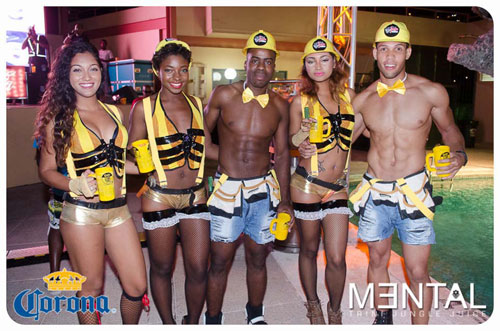 Just getting ready for Trinidad Carnival is something unique and truly special.  When you’re headed to other islands or countries during their Carnival season the plane is still normally filled with a majority of people who aren’t going for that particular reason, but not Trinidad.

The plane ride headed into Port of Spain is similar to that of joyous gamblers headed to Las Vegas, except the conversations revolve around Fete line ups, what band you’re playing mas with, costume design, favorite songs for the season & possibly who you hope to take a wine with. Even flight attendants and pilots exude joy about delivering you safely to The Greatest Show On Earth.

Soca is pumping out of people’s headphones and if you’re lucky the flight crew will even pump it through the P.A. system. What’s cooler than hearing “We ready for de road” come through the speakers of a plane? I still get giddy & have goosebumps when the wheels touch down because the pump is about to start. 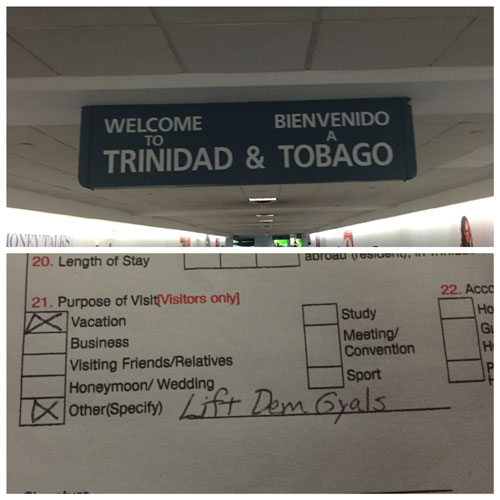 Each Carnival I attempt to do something new/different to bring in a fresh experience & variety for the season.  This year that meant coming in a day earlier and starting the feteing with Trini Jungle Juice Drinks Inclusive - MENTAL. 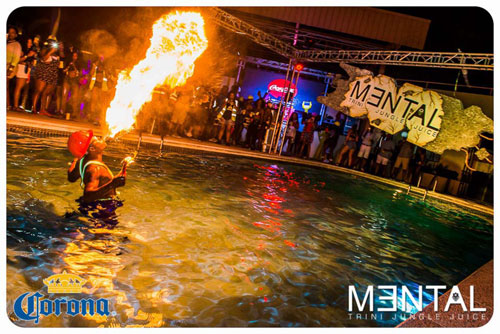 What better way than to start with a fete from the company that has seen it all and literally covers anything/everything in the world of Carnival?  Who else is gonna have fire-breathing performers blasting away in the middle of a pool, the most sought after DJ’s in the world of Soca (DJ Private Ryan, Walshy Fire, Nuphoric, Dei Musicale, Dr. Jay, Barrie Hype and Ryan Sayeed to name a few), scantily clad “construction gyals”, men who’ve been putting in work at the gym for months now with a hard hat & boots to do wuk on de ladies, along with copious amounts of food and alcohol..... and that pool ain't just for fire-breathing performers - plenty feters getting a good wine in de water? 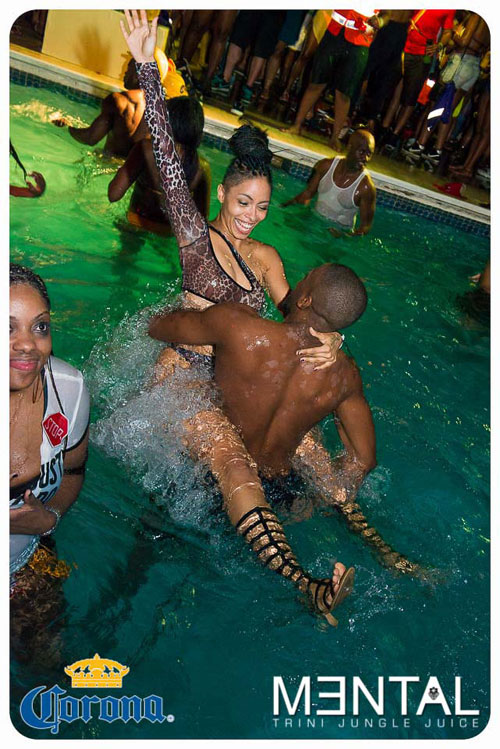 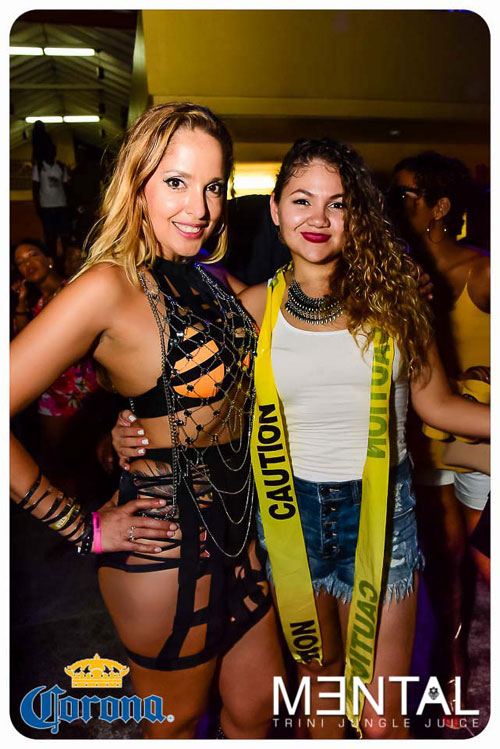 This year’s theme of "De-Construction" led to some incredible outfits & a whole lot of sexiness .... I mean who doesn’t love an excuse for a good costume party? We essentially got the sexiness of Halloween mixed with Carnival season when everyone is on some next level rock-star pumping, a recipe for pure VIBES. 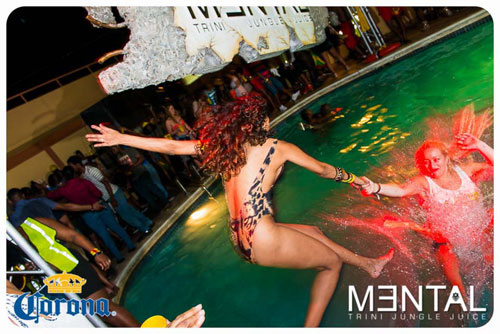 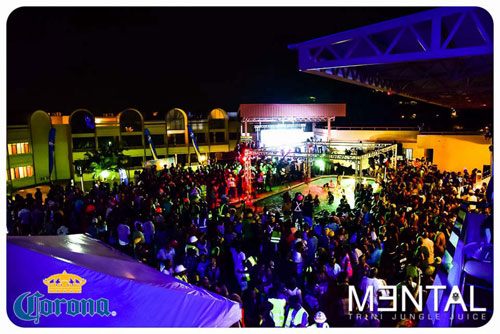 Where else would I get so hype about finally touching down & getting on bad.... that I actually ignore all of the advice that we preach to you, our loyal readers/followers, here in our articles about pace/responsible feteing and get mash-up so bad that I miss meh next fete? .... yeah – MENTAL will have you 'Lose Yuh Mind' & it’s totally worth it! 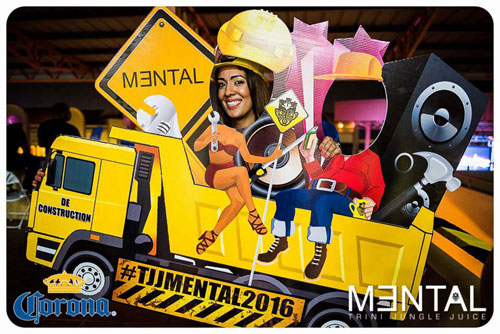 If you’re planning for Trinidad Carnival 2017 – make sure to include TJJ’s MENTAL in your fete line-up, you won’t be disappointed.

'Til next time - Soca to De World,
Jouvert Mike

This article is part 1 of a 8 part series. Other articles in this series are shown below: