By Kris-Michael aka Jokey Juice
Published on 06-Feb-16
Carnivalholics identify! It's the one and only Jokey Juice and I must take this time to apologize for my absence but I'm here to once again give you all entertaining and informative reviews for events attend. It's Carnival Saturday so you all know what event I would make myself most present in. INSOMNIAAAAAA!!! And what's this? I'm getting it W.E.T? Ok, let's see how W.E.T this ...
>> Insomnia 2016 - W.E.T Edition Gallery
>> Trinidad Carnival 2016 Coverage 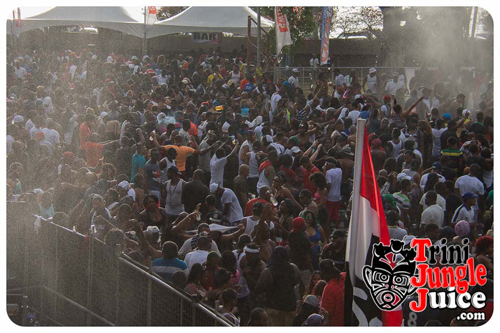 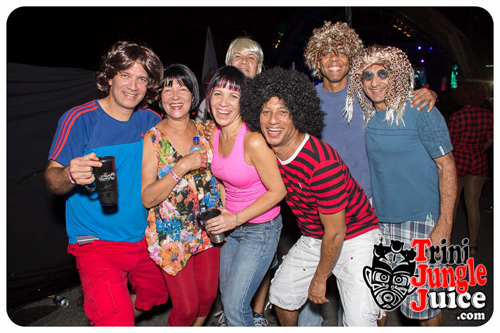