So, the original plan after landing, collecting packages & unleashing at Trini Jungle Juice’s MENTAL was to head home for a quick shower, change & head out for Caesar’s Army AMBeach.  Last year this was like a storybook fairy tale having barely been able to leave the US beating as an impending snow storm threatened to close the airport I was grateful for literally going from freezing weather & snow to putting my feet in the sand, wining in the water & watching as Bunji, Fay Ann, Sean Paul & Machel came out to perform for the crowd .... It was a Euphoric experience – being grateful for technology to whisk you away in mere hours & watch the sunrise in paradise as Soca pumped through my veins, so I was looking forward to attempting to re-capture that feeling. 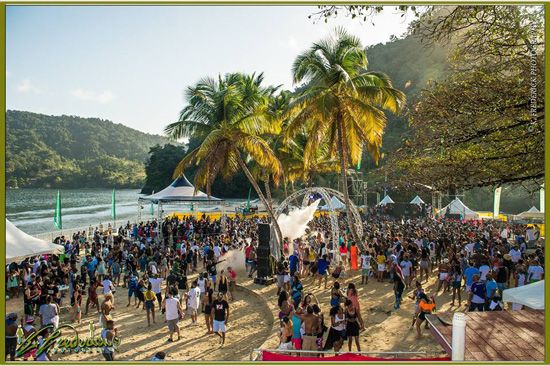 Well....sometimes even us veterans pull a rookie move & ignore the advice we preach to all of you in our articles.  The combination of no alcohol for the month of January as I worked on Carving my Bess Carnival Body, no carbs/limited food consumed before and during Mental (I was having too much fun catching up with old friends, wining on every gyal left, right, and center) that the unlimited free flowing bar was my demise. The quick change led to the possibility of a “quick nap before I go” & 9 hours later when I woke up to the sun shining bright I knew it was an epic failure on my part and pahty done.

If you’ve been to enough Carnivals and have extensive fete line-up you’re bound to miss a fete at some point (not every carnival but maybe once every 4 or 5 carnivals), you just don’t expect it to be one right out of the gates usually.  It served as a clear wake-up call & reminder about PACE, listening to your body & planning accordingly to seize the moment and make the best of your Carnival experience.

So, while I can’t truly give a review of a fete I didn’t attend many of my friends did attend & between what they shared in person and their social media platforms so this is a recap of AMBeach, which from all accounts did not disappoint. 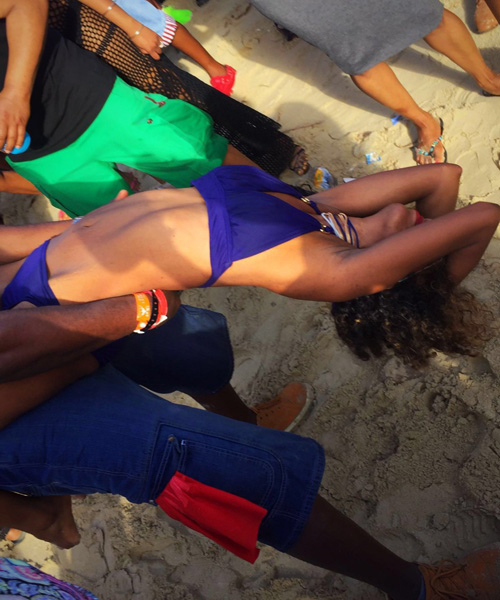 Is there ever truly a bad day when you start off on a beach with beautiful people in bathing suits, Soca pumping & plenty wining goin on?  Set in Tyrico Bay, this is exactly the type of postcard picturesque setting that anyone coming from foreign dreams of feteing on a beach as the sun comes up. 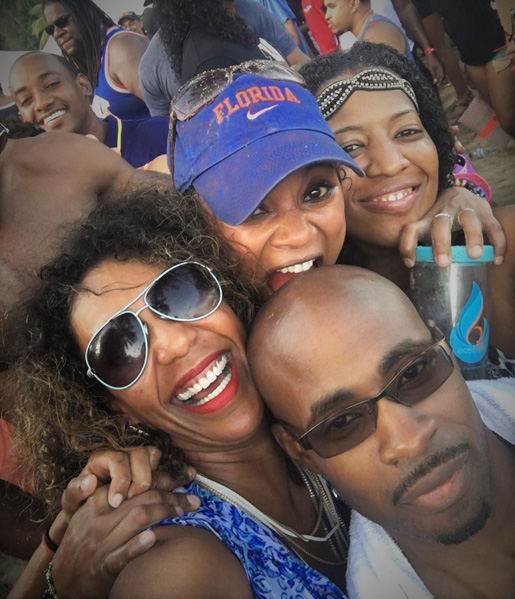 A new highlight in the performance mix included Teddyson John singing his hit “Allez” for the crowd.  Caesar’s Army didn’t stop there as they routinely have the most sought after artists in their fetes as Kes, Bunji, Fay Ann, and Iwer also performed. Just look at that list again, boiiii, that’s some talent & honestly for what ticket prices were compared to other fetes in Trinidad that’s some serious bang for your buck. 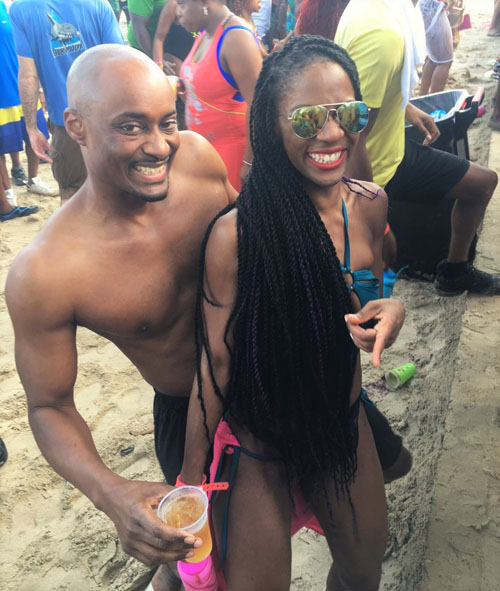 For those coming from lands covered in snow/freezing weather, I truly recommend including AMBeach – it’s a beautiful way to start Carnival Thursday and serve as the antithesis of your day to day lives in whatever freezing tundra you just arrived from – beach, waves, palm trees, beautiful people in swimsuits, Soca artists galore, a water hose for the crowd, & unlimited alcohol flowing. Do you truly need anything else?

Stay tuned for Part 2 of Carnival Thursday - a full review of Beach House.

'Til next time - Soca to De World
Jouvert Mike

This article is part 2 of a 8 part series. Other articles in this series are shown below: