Although Machel Monday was free years prior, this year it was streaming for $9.99   I could not believe that people actually complained about paying 10 dollars. I mean, what is Machel supposed to do?  Entertain the world for free? Set up the live stream, video hosting and audio machinery, all for FREE?  That's not a sustainable model. And I, along with many people, was happy to pay the $9.99. 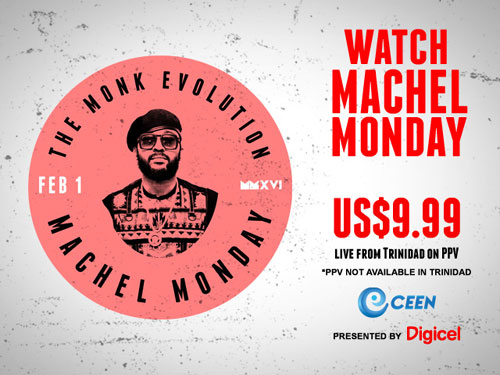 February 1st is when my carnival madness started.

One of the hottest fetes of carnival, "Machel Monday", was not only a full concert / fete experience it was also available online for viewing at the low price of $9.99.

And it was actually my first fete..... I just attended it - VIRTUALLY.

Although Machel Monday was free years prior, this year it was streaming for $9.99.  I could not believe that people actually complained about paying 10 dollars. I mean, what is Machel supposed to do?  Entertain the world for free? Set up the live stream, video hosting and audio machinery, all for FREE?  That's not a sustainable model. And I, along with many people, was happy to pay the $9.99.

The star power on Machel Monday was absolutely amazing.  I'm not sure how he got so many awesome people to bless the stage at his event but it was spectacular.  The one thing that people are still talking about is the moment when "Chinese Laundry" blessed the stage and began throwing down straight fiyah by playing one dub plate after the next of the old school reggae tunes that he is and was known for.  "Chinese Laundry" is what most of us know him by but his real name is Tony Chow Lin On.  He became a famous DJ in the caribbean circles in the 1980s and hit it big in the Trinidad scene in the tape cassette hustle game, selling mixtapes. From there he blew up and became world famous.  We he rocked the stage at Machel Monday, the whole place shell down!!!
The artist line up included some of the best soca artist in the world but was not limited to the following individual: 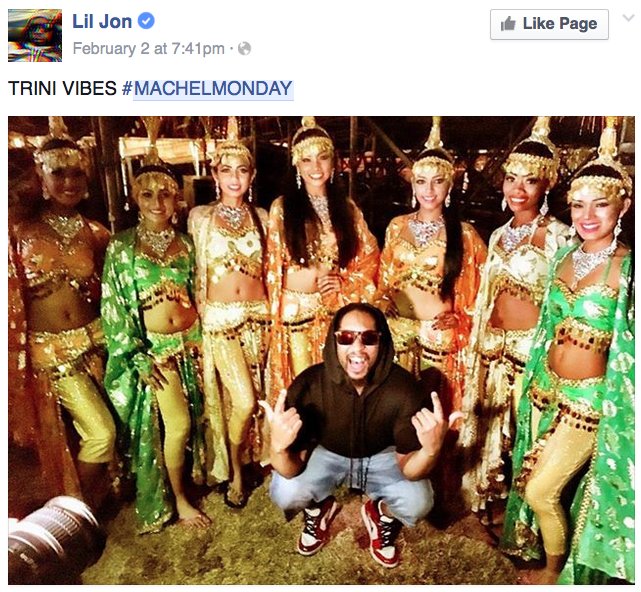 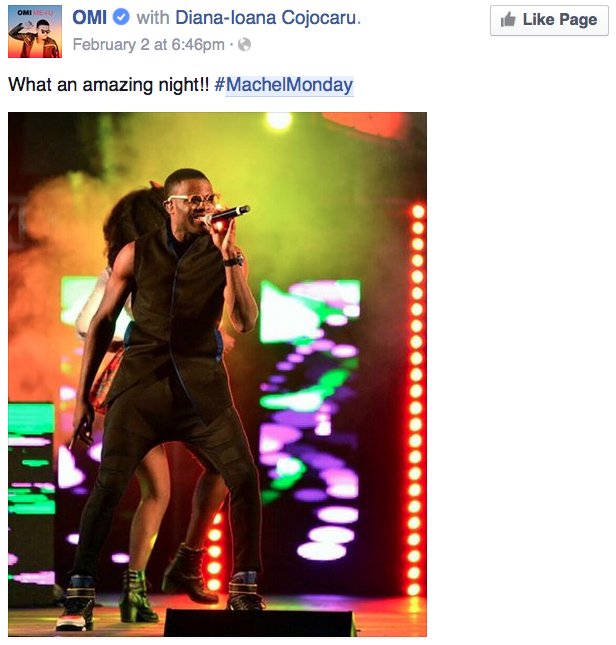 I was like so many who had not touched down yet in TnT.  And so many who just were not going to make it to carnival but wanted to experience what was available.

And I was looking forward to watching Machel Monday...... online.

I couldn't be with my friends, Trinidad and Tobago Olympic Hopeful, Carnegie Tirado and the beautiful and intelligent Dr. Danni Leger but I was able to be with them virtually as Carnegie sent over pics and videos while he was in the fete and they were jamming in Trinidad.   All of this was going on while I was sitting in front of my laptop in the United States.  It was a great way to share a carnival moment with friends while not being able to be in the same place at the same time.

I found myself standing up in front of my laptop.  I was chipping and dancing and wining. I was doing all of this while packing my suitcase for Trinidad.

(sidebar: for those of you who do not know. You pack your bag for TNT about 3 times.  The first pack is a preliminary pack, where you pack what you have and what you've bought but then recognize what you do not have and what you need. You don't panic because you have enough time and you are staying on pace.  Then you pack again by adding the things that you need and check everything against your packing list.  Then your last pack consists of packing everything up as well as your carry-on and putting the clothes for your first 2 fetes in your carry-on luggage just in case  you luggage gets lost.  So this is what I was doing during Machel Monday).

I was also on my next laptop watching the other people enjoy the fete who paid the $9.99 as well.  One of the people who's feed I enjoyed watching was my friend and fellow Bahamian Jae Smooth was having the time of her life.... 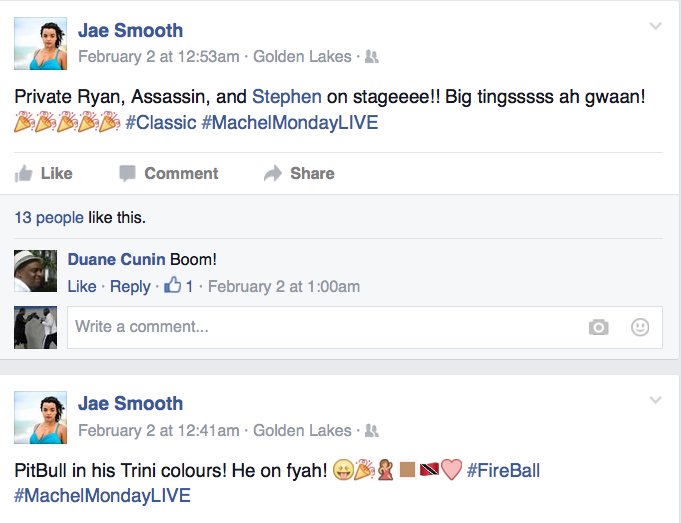 I hit Jae after the fete and she assessed her virtual experience as such:

"Machel Monday was LIVE!!!!! It was really good.  I got goosebumps during the show. I was so into it that I curse de tv when it freezed a couple of times. Machel really showed his love for the culture, for soca and for artist of the future."

Machel Monday is definitely a fete that you should attend in reality or virtually.

It is the desire of TriniJungleJuice.com and The Carnival Doctor to get a ground level and grassroots approach to Carnival. For us to have you, not only get a feel for Carnival, but also a feel for the people that attend carnival. Behind every picture and video is a story but the story that you make up in your mind is not necessarily the truth.  After all the jumping up, and winin' and bacchanal is done -- we all have real lives to return to. It is our desire for you to know the other people that you share the carnival community with.

(If you've enjoyed this, you will most certainly enjoy The Ultimate Road Ready Guide)

P.P.S. For more information on how to properly prepare for carnival like a true veteran, please visit www.CarnivalPrep.com