Demarco teams up with Bunji Garlin on New Single 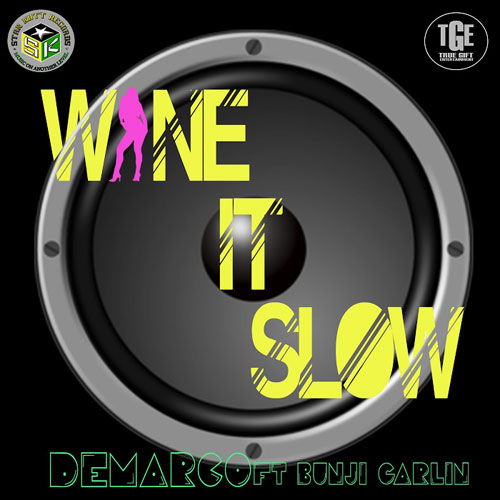 "Since we released the song I've been getting a lot of positive feedback about it. A lot of DJs around the world have added it to their playlist already."

Fans are already asking for a video for Wine It Slow.

Demarco was in an awesome form when he performed at the All Star Weekend party at the Luxy nightclub last Sunday in Toronto, Canada.

"The vibes in Canada was magnificent; I had a great time performing my fans over there."