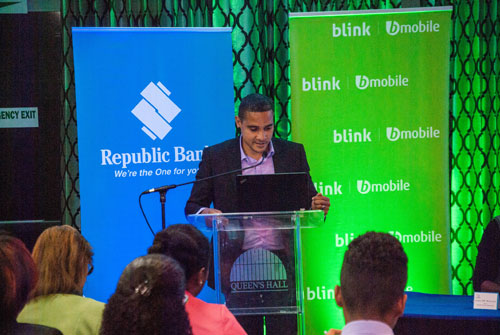 Imagine an experience designed to engage the entire family; from teens and tweens to adults and everyone in between.

Imagine an event that promotes economic diversification by harnessing Trinidad and Tobago’s creative potential. An event that exposes local talent to careers in the Arts and Entertainment industry worldwide while simultaneously creating over 150 jobs from construction and artistic design to cosmetology, music and acting.

Imagine a platform where young entrepreneurs can come in direct contact with their target market and sell out. Imagine an environment where creatives can network and give birth to new ideas and projects. Imagine a place where innovation, ingenuity and creativity thrives. A place where entertainment collides with education and stars are discovered.

Imagine this taking place 365 days a year culminating in a 3 day event. 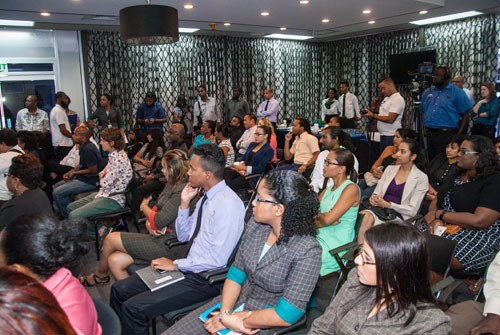 Originally launched in 2001, Decibel was the first industry event in Trinidad and Tobago to focus on fostering growth in the music sector. By 2005, Decibel was successfully attracting over five thousand participants and some one hundred executives partaking in panel discussions and one on one networking sessions.

The brand and its vision had grown to such prominence that it caught the attention of companies like Universal, Disney, Warner and Sony. Decibel is proud to have introduced Trinidad and Tobago to celebrities and notables making waves in the entertainment industry both locally and abroad. In 2015, Hollywood stars Serayah McNeill from Fox’s hit show 'Empire' and 'Pretty Little Liars' actress Torrey DeVitto flocked to our shores to be a part of the movement that is Decibel. Other stars who graced our stages and participated in sessions include:
In 2014 Decibel was rebranded as an Entertainment Expo and partnerships with the private and public sector were forged to stage the rebirth of this festival event. Continuous support from committed investors like Republic Bank have allowed us to fulfil our mandate. We’ve been able to: 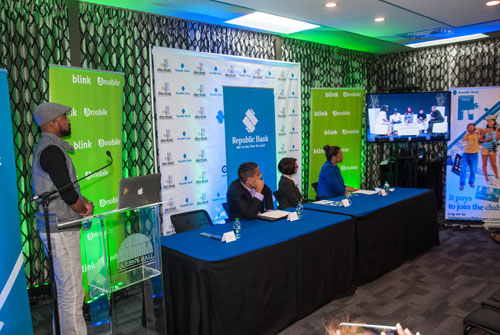 Gauging from the success of the previous installments, Decibel 2016 is poised to grow multifold retaining its title as THE event for teens/tweens and expanding as an edutainment hub that’s fun for the entire family. While we aim to provide an alternative to the run of the mill ‘mall and movies’ entertainment routine, Decibel’s true purpose is to actively demonstrate the vast potential of investing in the Arts and Entertainment industry.

2015 was a resounding success and a learning experience for the entire Decibel team. To maintain the event’s upward trajectory we’ve tweaked the structure a bit. Here’s what to expect: 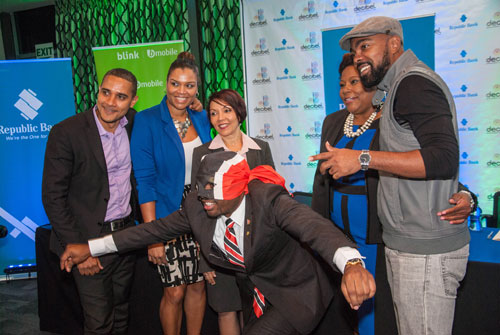 The Decibel Expo is a wonderful opportunity to target multiple demographics. Last year was such a hit that we’ve decided to feature 2 full Expo days! From April 29 -30 vendors, entrepreneurs and key players from local, regional and international entertainment firms will have the opportunity to show-case their company’s products and latest innovations.

10,000 consumers! So whether your product line is meant for the young or the young at heart, the Decibel Expo is the place to be! 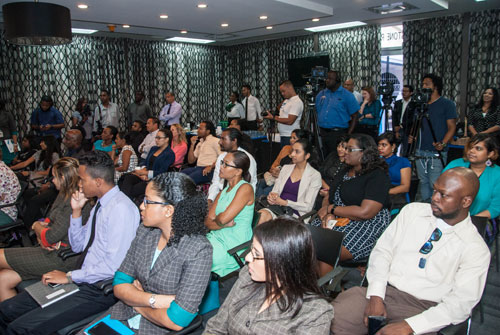 On Thursday 28th February we’ll be staging at One Day Conference that will focus on four main entertainment sectors: fashion, film, dance and music. As customary, this conference is free to students who register through their schools. Workshops will also be held on that day and the days leading up to the event.

The blink|bmobile Zombie Island was such a success that we've decided to add more attractions!
RS Teen Fandom 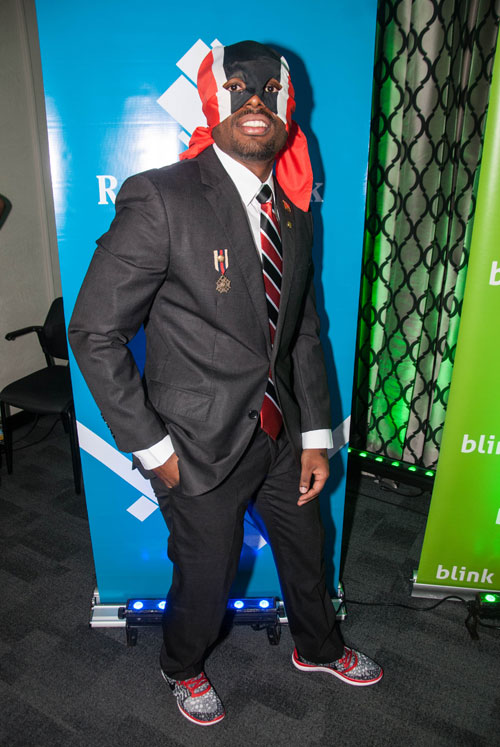 A thrill-seeker's Parkour Paradise based on Christopher Guinness’s multi award winning film under the same title. Whether you want to just have fun or win the title of Captain T&T, this attraction is great participants and spectators alike.

- RS Teen Live
A concert experience and autograph signing featuring up and coming local acts as well as international stars.

- blink|bmobile Zombie Island
A pore raising Scare House that promises to leave patrons running for the hills. The question is... can you escape the madness? 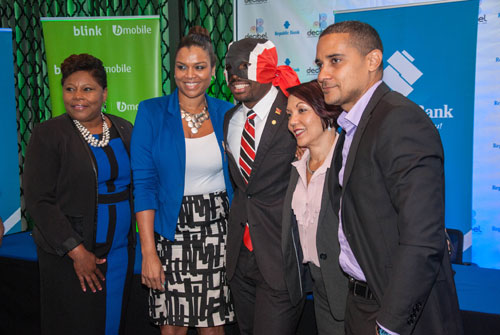 An immersive experience where patrons are challenged to use their surroundings, problem solving skills and lessons learnt in school and everyday life to find the key that unlocks the room.

Decibel 2016 will also feature three shows headlined by Canadian master illusionist and fan favourite of Britain’s Got Talent Darcy Oake. Whether you’re a skeptic or a believer, this logic defying performer will leave you on the edge of your seats.

Decibel believes that excellence is the standard and as such, we’re continuously striving to improve the Decibelbrand and work tirelessly to grow our event to international standards. Through our work with both the private and public sector, our mission remains the same: to make Decibel the entertainment hub for the entire Caribbean, and a global hub for enterprises involved in any of the related sectors throughout the world.

The Decibel School Tour coupled with our ‘Talent Factory’ and the initiatives that fall under the Dream Big Foundation are proof that dedicated to year round development and not just on the premise of a few days. When we reimagined Decibel, we designed a model that would teach, entertain, educate, create networking opportunities and most importantly, give something back to those who need it the most.

Partnering with us on the Decibel event is a commitment to a brighter future for all! 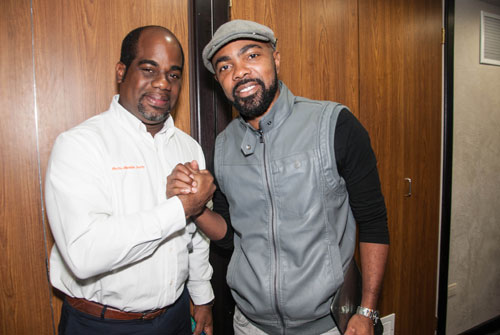 For more information on the Decibel  Conference and Entertainment Expo please contact: