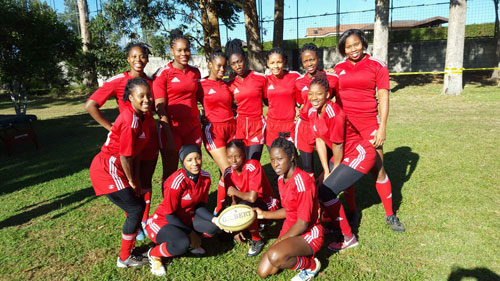 The T&T started strong with a 22-20 win over Peru and made light work of the Costa Rican Development team before fumbling to a 20-14 defeat to hosts Costa Rica. T&T got back to their winning ways by trouncing Panama 41-0 to make it to the finals.

In the final against Peru, T&T had a flying start with a try in the opening minutes from Latifah Carliste to put our local girls ahead but Peru fought back with three unanswered tries of their own. The score finished 17-7 to Peru despite T&T's desperate efforts. The local women settling for second place after a hard day's work.