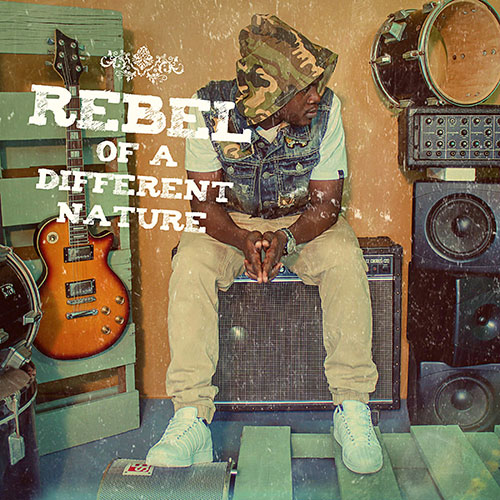 Rebel Of A Different Nature

New York, NY (FOX FUSE) – Caribbean Gospel sensation Koen Duncan reveals his true self with his latest, full-length studio effort Rebel Of A Different Nature, now available worldwide from all major digital retailers(released on March 25, 2016, on Good Friday), from FOX FUSE. Born in San Fernando and now based in Couva, the Trinidad and Tobago native has been an uplifting force in music for years now, performing for 18 years and producing for 12 years. His prolific lyrics and heartfelt delivery are testament to his faith, and both are evident on this latest collection of Caribbean Gospel gems, now in the hands of the global masses.

Jammed with 13 spirited songs, Rebel Of A Different Nature showcasesduncan's versatility both as an artist and producer, displaying his genre-bending sounds, ranging from dancehall to reggae, soca and calypso. The collection also underscores his talents as a gifted songwriter, as he pens all the tracks on the album. From the one-drop reggae vibes of "Always There" to the dancehall styling of "Best For We" and "What You Sow," soca sounds of"Over And Over" and "One Touch (Remix)," and the calypso and tropical styling of "Heaven Is Home", this album presents a different side of Gospel music and proves Duncan's uniqueness, or his different nature. "I believe my style is unique because of the voice God has blessed me with and the very raw approach to my songs," he reveals. 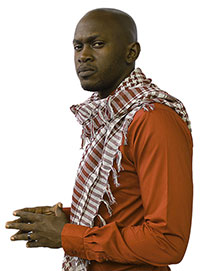 Duncan teams with New York-based music label FOX FUSE to release this collection, his fourth album overall. "I have seen FOX FUSE positively affect my community of artists, producers, musicians and music lovers and at the same time touch the world," states Duncan. "Being able to work with them is something i've always wanted and now that it's happening, I am extremely excited."

"We have found success with packaging and presenting Caribbean Gospel music to the global market and after hearing Koen Duncan's music, we were also thrilled to work with him and bring his music to an international audience," says Zack Cohen, CEO of FOX FUSE.

Promising even more content for his longtime and new fans, Duncan plans to release new interviews, videos and merchandise, in support of this album, which are all currently in the works. With his new album in hand and a new Gospel soundtrack for Caribbean and Gospel music aficionados everywhere,Duncan is a very welcomed rebel of a different nature. 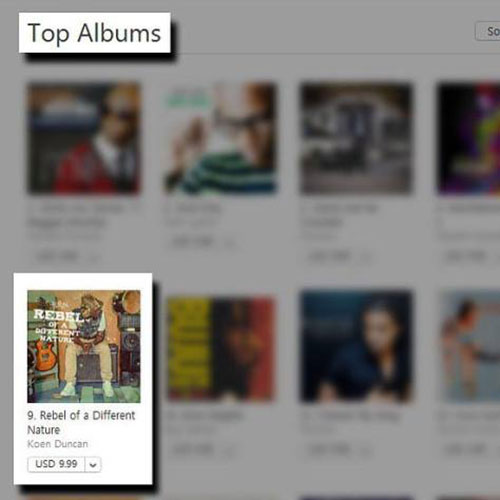 For more information on Koen Duncan, follow his daily moves at facebook.com/koenduncan, twitter.com/koenduncanlive and instagram.com/Koen_Duncan. Please direct all media inquiries to the FOX FUSE Publicity Department at 1-212-300-3813 or contact@foxfuse.com.