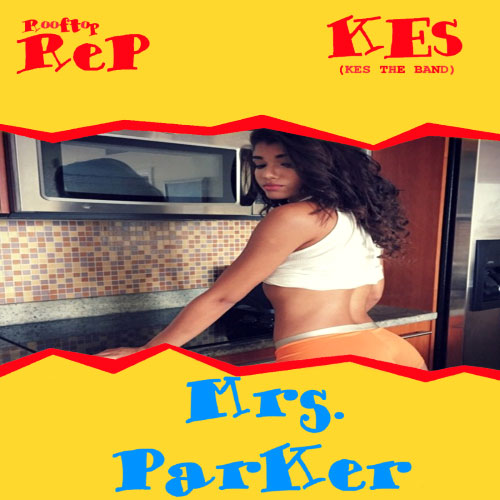 "About Rooftop ReP"
Inspired by timeless hiphop acts like OutKast and A Tribe Called Quest, ReP’s collabs include the likes of multiplatinum producer Devo Springsteen (Kanye West, Estelle, and John Legend) and even the elusive Damon Dash who took a liking to ReP’s music, making a rare cameo in the video for ReP’s freshman single ‘Swagger Mars, a track also handselected by Proskater Tony Hawk and licensed for use on his Ride Channel.