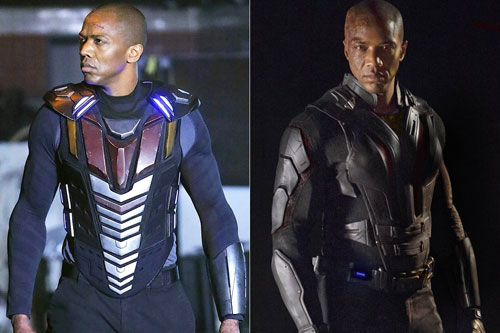 Animarket 2016, Trinidad & Tobago’s largest fandom themed event, is set to once again raise the bar on regionally executed pop-culture expos for the 2nd year in a row.

This year, Animarket has expanded from one day to two days of epic pop-culture activities, andfans of legendary film and TV director Joss Whedon are in for a treat this June, when actor J. August Richards, star ofAngel and Marvel’s Agents of Shield, headlines an impressive list of pop-culture icons at Animarket 2016.

In times past, “comic culture” and the broader “geek culture,” was shunned; it was considered “un-cool” to be interested in comic books, gaming or anime. But with the rise of the comic-film industry, these previously niche-like hobbies have become a global phenomenon.

This rapidly expanding pop-culturecommunity already has hundreds of thousands of members all across Trinidad and Tobago, and even more across the Caribbean, as evidenced by the influx of other “island geeks” for Animarket.

Animarket got its start in 2015 in a modest auditorium at the University of the West Indies.However, an unexpectedly vast exhibitor and audience turnout, and similarly projected numbers for 2016’s event, has compelled the organisers to secure a much larger home at the Centre Point Mall Auditorium in Chaguanas. 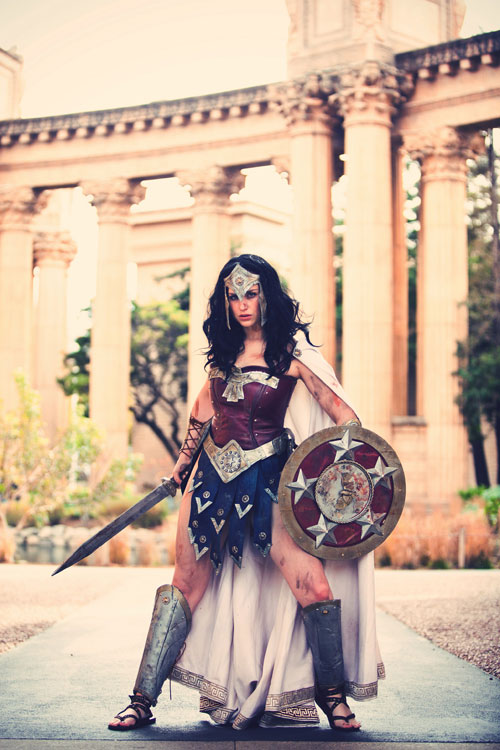 “We want people to enjoy this event whether or not they’re fanboys or fangirls,” says Samantha Rampersad, one of the creators of Animarket, “so thanks in part to the newer, more modern, more spacious location and of course to our wide range of vendors, there’s something for everyone to enjoy.”

Animarkettakes the “market” part of their name seriously with vendors ranging fromartists, illustrators and photographers, to fine fashion and geek apparel, to accessories, comic book paraphernalia, and even food, because, according to Rampersad “geeks need to eat too!”.

In its first year, Animarket partnered withAnimeKon (the sole pop-culture convention in Barbados) to offer the biggest cosplay and gaming prize in the history of the country where the winners of these competitions would be sent to Barbados to compete in similar tournaments and represent Trinidad and Tobago.

This year, Animarket has topped even that effort by offering prizes totalling over $20,00 just for cosplay.

If all these activities weren’t enough, Animarket is providing fans with the unique opportunity to meet, and interact with, some of pop culture’s biggest names such as the previously mentioned J. August Richards and renowned cosplayers Meagan Marie and JayemSison. 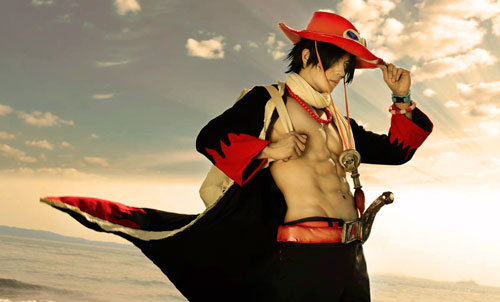 With so much star power and so many activities for people of all ages and tastes, Animarket is set to be the next “big thing.”

Keir Roopnarine, one of the organizers for Animarket 2016 sums it up:

“At every convention more and more people who have never been exposed to this “geek underbelly” find a new community, a new place to belong. We’re growing with each event, and that’s not going to stop any time soon!” 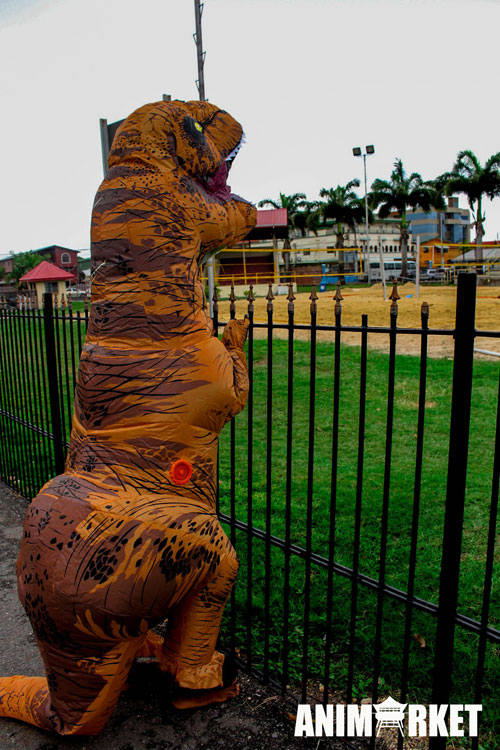 For more information on Animarket, visit www.animarkettrinbago.com. You can also check out their Facebook page (facebook.com/animarkettrinbago). To pick up tickets, call or visit one of the outlets listed below. Tickets act as a weekend pass; early bird tickets are $90, while regular tickets are priced at $130