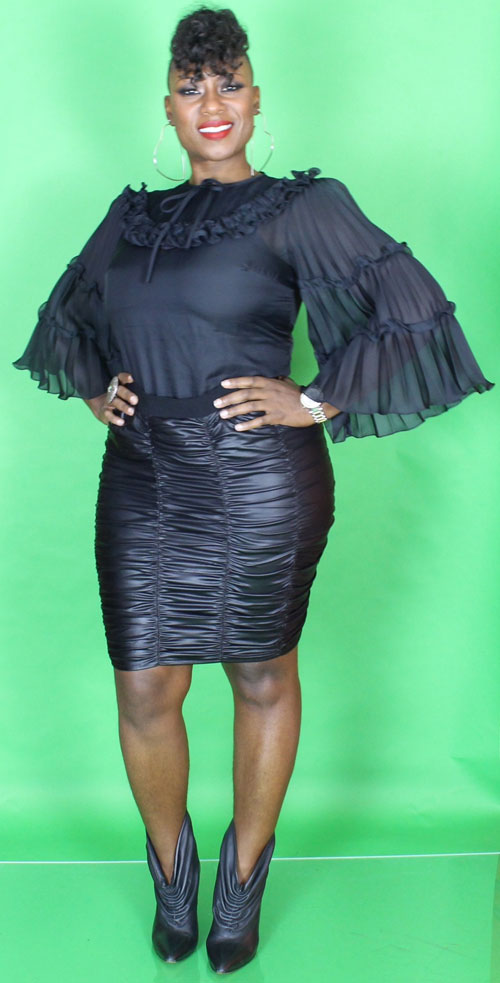 May 24, 2016 – Port of Spain, Trinidad and Tobago... In a bold move to expand the US-based celebrity brand, Kreating New Faces (KNF), throughout the Caribbean, renowned makeup artist, Neema Ali, will host a Trinidad and Tobago casting for makeup artists. The twin-island’s entertainment, film, fashion, music and creative fraternities will soon welcomeitsnewest elite member with the fast-approaching launch of the award-winningKNF. The first round of castings will take place on Saturday May 28, 2016 from 1:00 p.m. to 6:00 p.m. at the brow and makeup salon, Ultimate Beauty Queen. 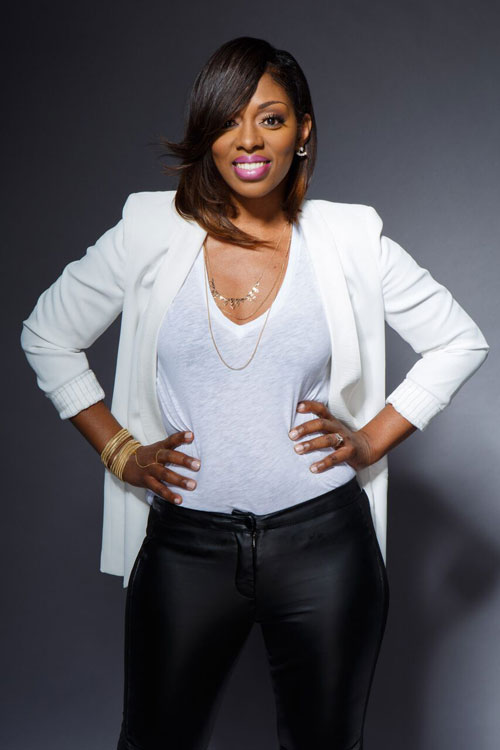 The makeup artist, male groomer, stylist, image consultant, educator, motivational speaker and life and wellness coach eagerly shared, “I have a wealth of knowledge and expertise to impart. I look forward to nurturing a cadre of trustworthy, business savvy, talented and highly creative professionals who deliver the highest standards in service while using beauty to create platforms for self-love, self-worth and appreciation.” 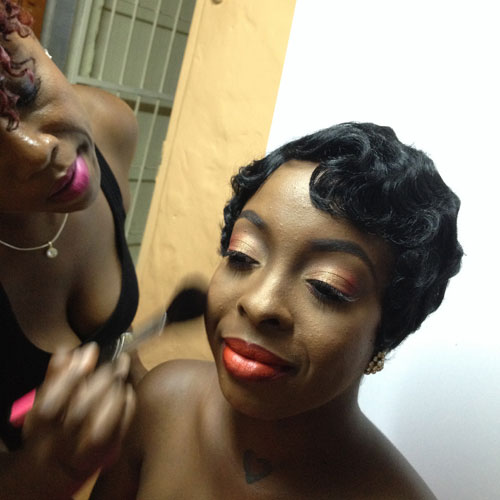 With over 20 years of experience consulting in the beauty industry in the United States of America (USA), Ali has amassed an extensive résumé of accomplishments. Most notably, through the Teknique Group, she was the on-set makeup artist and hair stylist for five seasons spanning three years of the number one hit reality TV series, VH1’s Love & Hip Hop: New York and Atlanta. During this time, Ali’s celebrity looks were known to go viral with widespread recreation of makeup by fans globally. 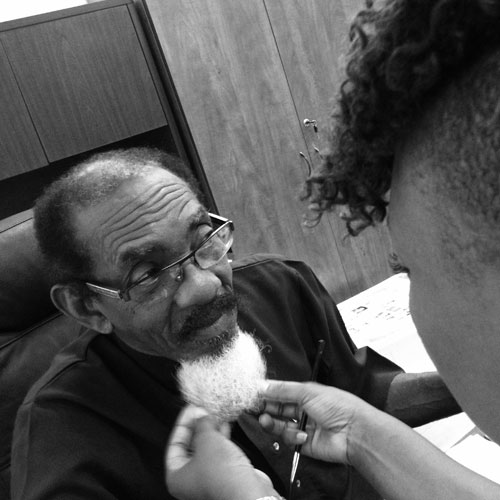 Ali’s TV accolades also include makeup artistry for Dr. Heavenly Kimes during Season 3 of Bravo’s Married to Medicine. She also executed on-set makeupfor Season 1 of VH1’s Gossip Game andon-camera makeup for Tasha Marbury during Season 5 of VH1’s Basketball Wives. Her glamourous makeup artistry has been sought out by a host of celebrities for red carpet events including TV One’s Jennifer Williams for the 2016 NAACP Image Awards;actress Garcelle Beauvais for the 2015 ESSENCE Festival; and poet Erica Mena for the 2014 BET Hip Hop Awards. Other red carpet credentials include a glamour suite for the 2014 BET Awards.

Ali’s flawless finishes can also be seen in promotional photos for TV One’s Here We Go Again and the movie, Dead Beat Dad Rehab 2. In former years, Ali executed runway makeup for the Season 11 Finale of Project Runway during New York Fashion Week 2013.That same year, she did a three-city tour with international cosmetics brand, Cover Girl, for Taylor Swift. Ali launched her career in the world of beauty as one of MAC Cosmeticseast coast Operations Managers in the USA. 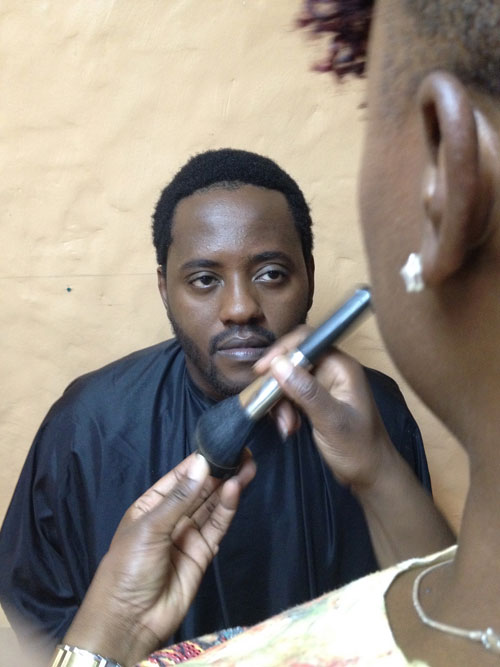 Male grooming behind the scenes with Ali and calypsonian, Chucky Gordon, at a recent photo shoot. Photo courtesy estuary PR

Makeup artists interested in mentoring under Ali are invited to attend the first round of castings where they will be required to create their best look in twenty minutes. All applicants are asked to walk with their makeup kits, a model for creating their look and a résumé. There is a registration fee of TT $350.00 per applicant. For more information, join the Facebook (FB) event at http://x2t.com/KreatingNewFacesTTCasting or connect with KNF on IG@kreatingnewfaces or email kreatingnewfaces@gmail.com. Connect with Neema Ali on IG and Twitter@iamneemaali. To book Neema Ali, contact Liza Miller of estuary PR at liza@estuaryPR.com or (868) 367-5295. 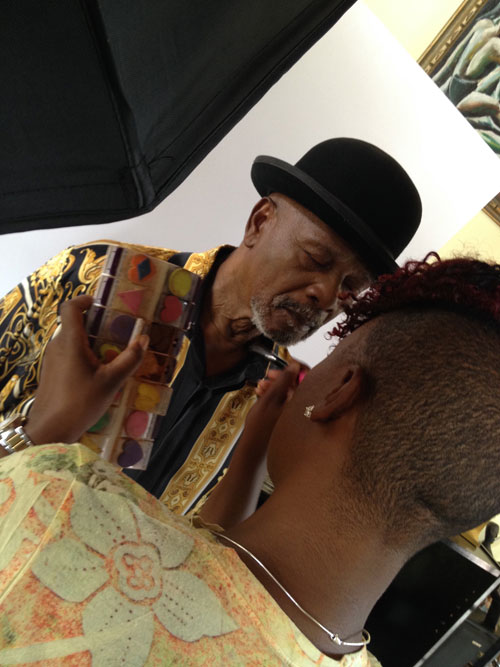