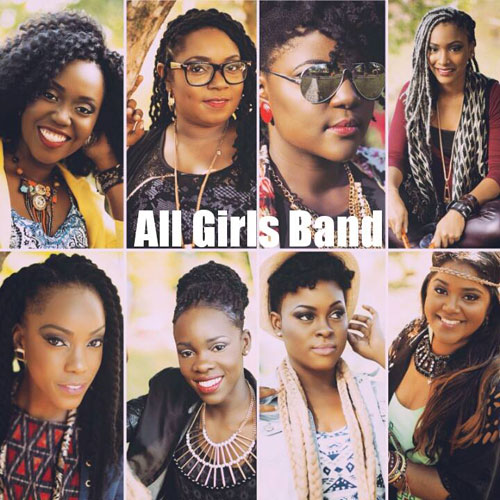 During those trying times when trials become overwhelming, thoughts of giving up will quickly begin clouding your mind. When each day gets harder, your purpose becomes unclear and self-doubt becomes too familiar. The fear of being rejected by your family and loved ones scare you and the fear of sharing your pain overwhelms you. Your heart is crying, your body is hurting as you hide your scars. You are fighting to survive the physical, mental and emotional abuse. That someone, who was supposed to love you, stifled your voice for too long; triumph is near.

Shalane Craig and The All Girls Band (AGB) created an anthem to triumph over adversity and life’s challenges titled ‘Heart’s Cry.’ With specific attention being placed on the issue of domestic violence, Craig and AGB created visuals to remind anyone facing any challenge that through the intervention of Jesus Christ triumph against adversity can be achieved.

The accompanying video depicts a scenario of domestic violence and the eventual triumph involving divine intervention. The storyline and lyrics are destined to resonate in the hearts and minds of viewers.

The release of both the single and video is the first step to introducing a campaign against domestic violence in Trinidad and Tobago, which will be spearheaded by the All Girls Band. The campaign which is titled Break The Silence will take various forms and will be shared via social media. Many may ask why address domestic violence now when there is a month dedicated to the cause. AGB responds by saying “Why wait?” They see this cause as being one of importance that should be addressed throughout the year.