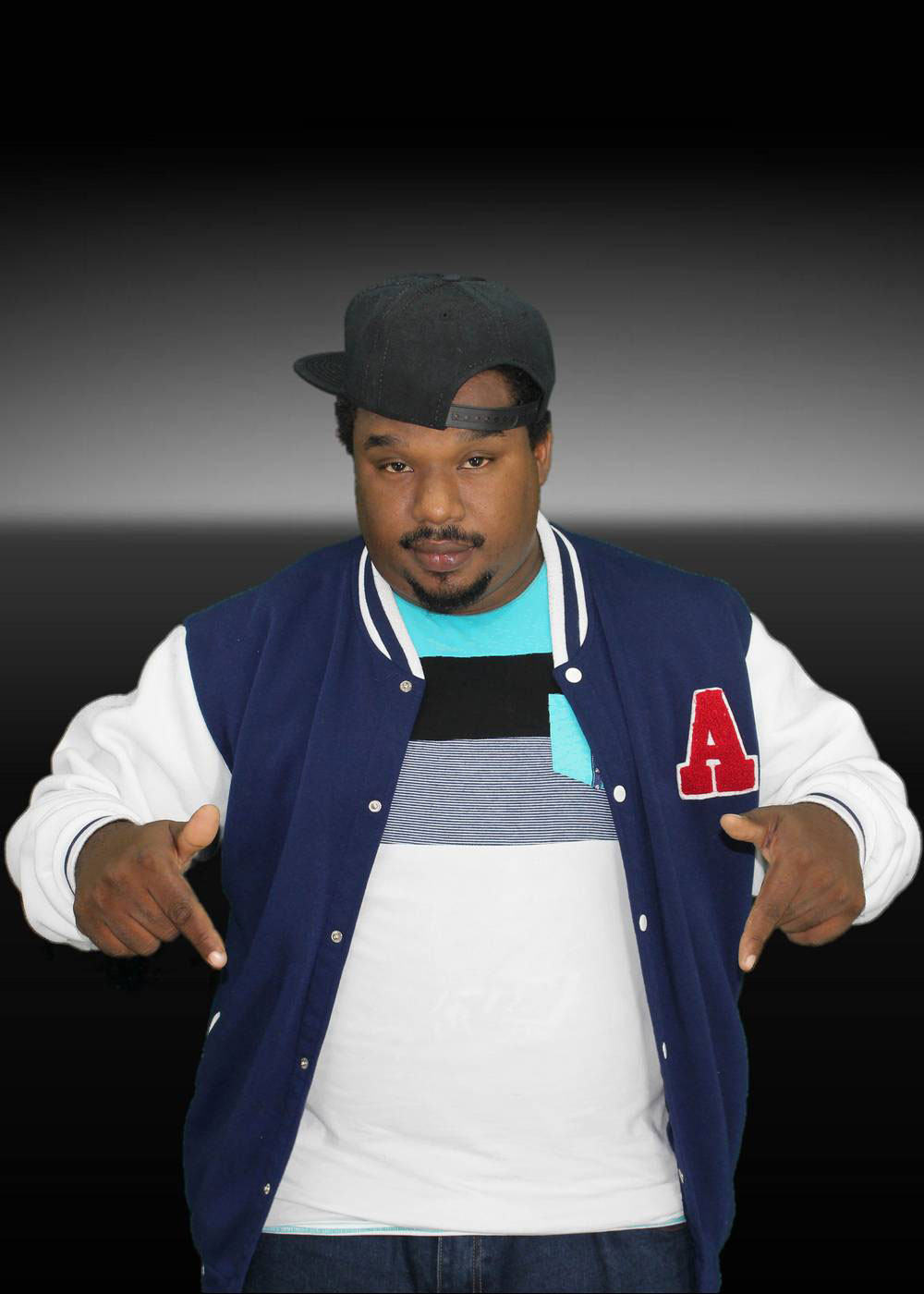 Port-of-Spain, Trinidad. November 14th, 2016 - International collaborations aren’t only happening with the Caribbean’s major stars. Musically, connections are being made between artistes in the Caribbean who are relatively unknown, but who’ve been working arduously to gain the recognition they so deserve. Los Angeles based EDM/CDM (Future dancehall) DJ duo, Two Seven Clash is about to turn everyone in LA on to Soca music as delivered by one of those relatively unknown musical masterminds out of Trinidad and Tobago.

Interest peaked? It should be. K Kay, an artiste who’s signed to international record label, VP records and its subsidiary, VPAL Music, has collaborated with Two Seven Clash to deliver the remix of his 2015 Millbeatz Entertainment produced track, “I Like It”. By all accounts, the remixed version of the single, which was only recently released, is pure fire! K Kay has never stopped. He’s never stopped working, and he’s never stopped believing in himself. That’s what true champions are made of. The 2015 version of the track was one of several singles on Millbeatz’s ‘Drift Away’ riddim and according to the young entertainer, the LA based musical duo got a hold of it and had an immediate appreciation for the sound and the vibe of the music. 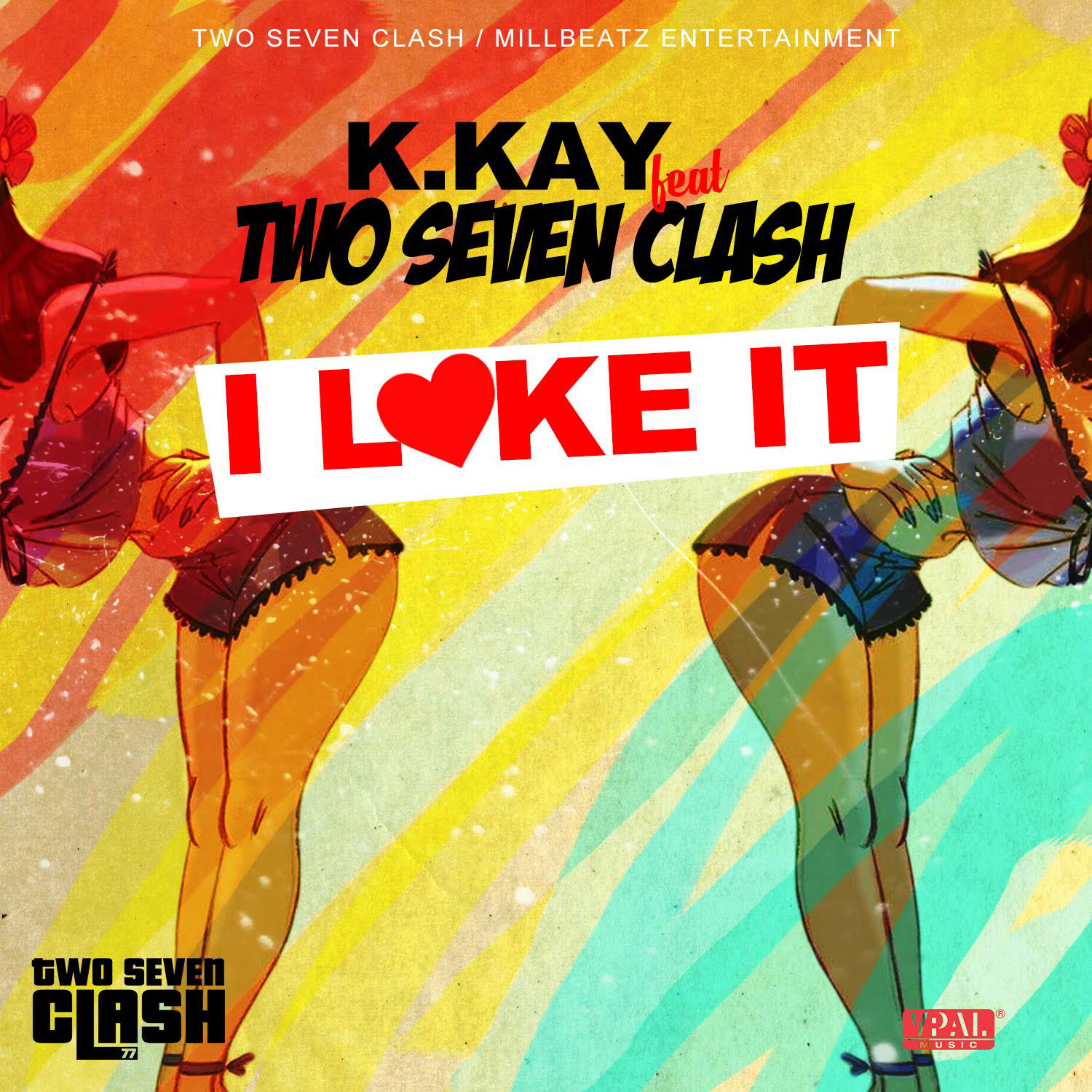 “I’d been working with VP Records’ Ted Ganung and Two Seven Clash on an EDM single in July this year. That single is called “Stack It” and while working with the team, the guys said they wanted to work on a soca release- but they wanted to keep it within their style,” explained K Kay. He said they heard “I Like It” and the rest is history.

In recent days, another bit of great news surfaced for the young Caribbean artiste. He got word that a decision was made regarding a collaboration between himself, T&T Rapper, Tim Star, who he’s been working alongside for years, and Jamaican entertainer, Richie Loop, whose hit single ‘My Cupp’ created in 2010, proved to be a smash hit across the Caribbean and internationally. K Kay said the collaboration was made possible courtesy Two Seven Clash.

Aware of the need to do his part at home, K Kay’s been making the interview rounds. He anticipates that the energy of the remixed track, in conjunction with the connections made, will see further US and European opportunities in the near future, and while his name is yet to be among the heavyweights of Soca, the reality is that like the smart ones out there, K Kay’s doing things the right way. Music fans around the word can certainly expect a lot more from the young, Trinidad and Tobago entertainer as the months and years roll on.