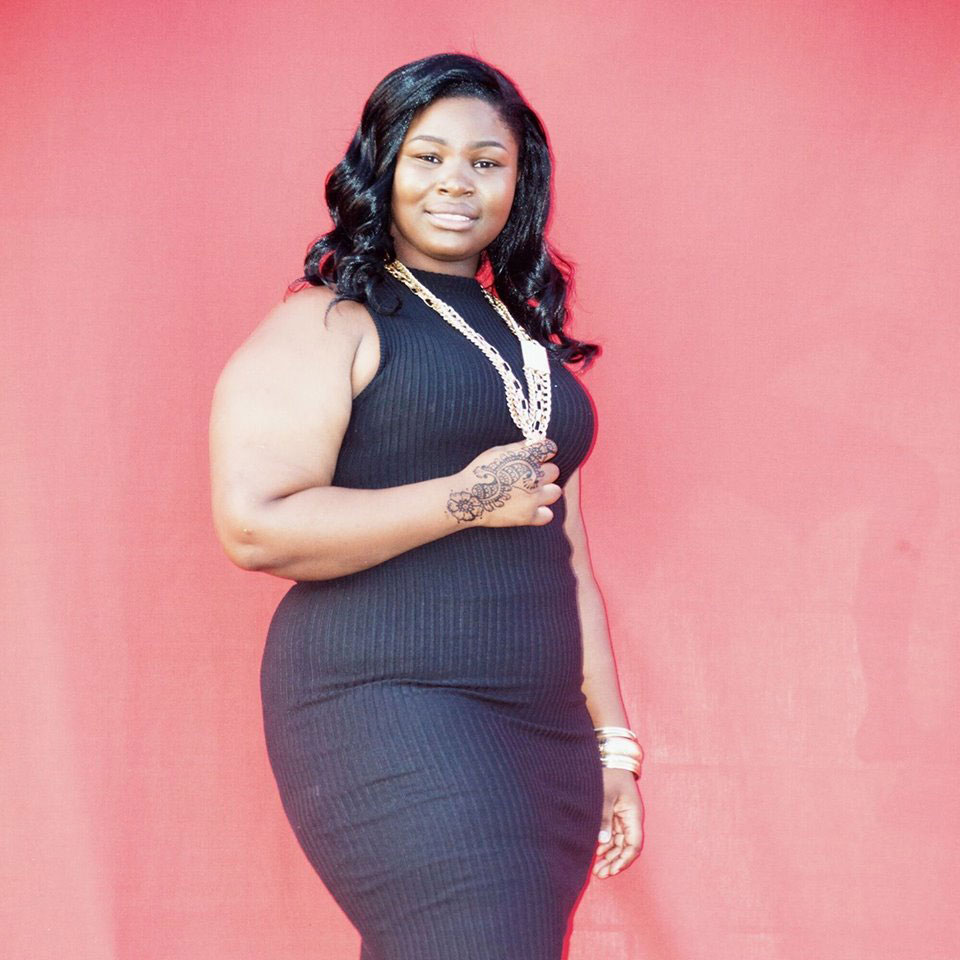 POS, Trinidad (Sonique Solutions) – In the lead up to Trinidad and Tobago’s Carnival 2017, a fresh face and sound is emerging from within the Soca arena in the form of singer Na-o-mi Frederick who is gearing up to create a cultural impact with her debut track ‘Waiting For Carnival’.

Since its release, the song that’s been putting a vintage spin on modern day Soca music has garnered the young performer positive attention and fantastic feedback from Soca fans due to her powerful vocals and the track’s old school flavour, complete with pulsating rhythm section percussions and upbeat brass
lines.

‘Waiting For Carnival’ was co-written by Na-o-mi and her mother Ayana Frederick and produced by Danté Pantin (Musical Director and Keyboardist for Orange Sky).This new song paints a picture of the excitement felt universally by Carnival lovers in anticipation of the upcoming season.According to Na-o-mi her inspiration for the track was her Grandfather’s encouragement to pursue her Soca career and to remain true to herself while creatively making an impact.

The once reluctant singer now self-professed songbird and passionate performer brings a wealth of music and entertainment experience to her burgeoning professional career having attained grades 1-5 in music theory, served as Captain for the Starlift Junior Steelband and performed at major events surrounding Sandfest, Jazz Festival and Calypso History Month.

Although a fan of several genres of music, Na-o-mi shared that she is totally focussed right now on making Soca music and remains humble and realistic of the journey ahead of her.The singer-songwriter and multi-instrumentalist stated, “I don’t view this as an easy path to stardom and money, I do know that hard work, determination, sleepless night and countless hours are necessary in order to create quality music and a successful career”.

Armed with a solid track, strong vocals, confidence and the ability to block out all negativity, the fun-loving and patriotic Na-o-mi aspires to gain significant airplay for Waiting For Carnival and to showcase her talent in various upcoming carnival fetes and competitions.

The determined, up and coming Soca songstress who desires to one day collaborate with the likes of Soca artistes Machel Montano, Fay-Ann Lyons, Voice and Pop star Lady Gaga remains thankful to all of her supporters for the motivation and endless encouragement.