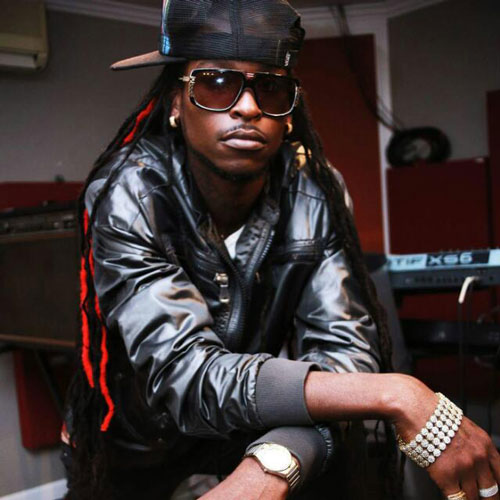 Port-of-Spain, Trinidad. December 6th, 2016 - A Caribbean woman is about to infiltrate the soca music market in a way that only few, before her, have been able to. With a tough new track in hand, the very sexy Keturah Gamba is about to unleash fire in the soca arena, this as she puts her best foot forward ahead of Carnival 2017.

The single, "Rude Gyal" is a collaborative track done with an entertainer who seems to be the talk of the town these days in Trinidad and Tobago. Together with ‘Drink King’, Kerry John- one part of the Millionaire Family and Pandemic Squad of which Destra Garcia is also a part, Keturah Gamba is set to show carnival lovers that just as much she’s capable of holding her own on the reggae and dancehall circuit, she can deliver strongly when it comes to Soca.

"Rude Gyal" was produced by Badjohn Republic - a subsidiary production team of Precision Productions that is steadfast in its approach to creating music that’s influenced by the original rhythms of Trinidad and Tobago and energized by the various elements of world music. Gamba says she was encouraged by those around her to delve hard into Soca. For the most part, prior to this leap, she has marketed herself as a reggae and dancehall artiste, so this particular move means that she’ll certainly be opening herself up to grave possibilities.  Still, she knows she can deliver and deliver well. 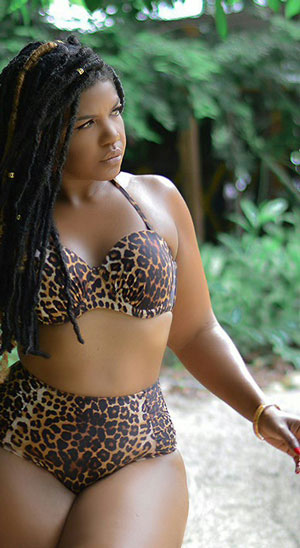 The song, now completed, is set for distribution to radio stations across the country, and the Caribbean, this week. “I’m excited about this. I anticipate the feedback- whichever way it goes. No matter what, I can only become stronger in the aftermath of this release,” said Gamba. She’s been working hard to claim her space in the Caribbean music industry and each time she releases new music, she knows her signature style reaches someone new. “That’s what faith is all about. I’ve got all the faith in the world and I know that with the right attitude in this game, the will to make the moves that are required and the talent to back it up, the sky’s the limit,” she said.

Kerry John meanwhile- her partner on the new single, is enjoying the ride of his already pronounced hit single, “Drink King”. He anticipates that "Rude Gyal" will add to the momentum of his upcoming season and with nothing but good vibes and smiles, John is focused on the journey into Carnival 2017.