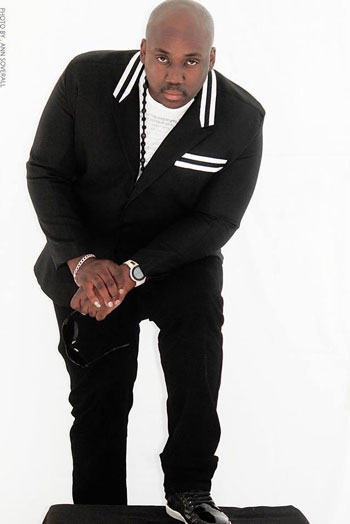 Port-of-Spain, Trinidad. December 14, 2016 - His father’s passing a few months ago could have been reason enough for entertainer, Devon Matthews to bury himself and forget the world around him. So close was he to his dad, Selwyn Matthews that his world seemed to have suddenly fallen apart when the man who had given him life, had made his departure to the unknown. Fast forward to November 2016 however, and Matthews says he has found strength in a unique musical opportunity that features the vocal power of the beautiful, Ella Andall- a woman revered as a Chantuelle supreme and a high priestess of African-Caribbean music.

“This year was a real hard year for me- losing my father in June. I know he fought really hard,” said Matthews as he reflected on the recent past. “The music I’m doing now is all for him. I couldn’t wait to release this song with Ella Andall,” said Matthews of the new Anson Soverall produced single, “d’Jouney.”

The release of this single marks the re-emergence of Andall who had not recorded new music in five years. “I’m so excited about her return and I’m really happy that she chose to work with me,” said Devon. He understands the worth of Andall’s experience and her stories. 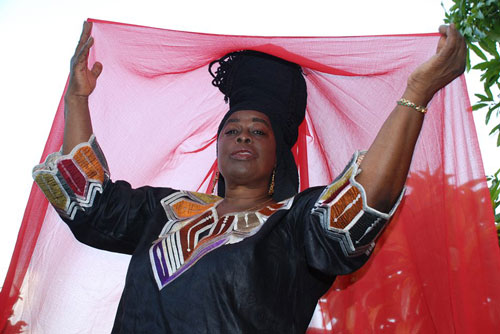 “This song is really a dedication to both my father and Anson Soverall’s mom, Arlene who succumbed to cancer before my father passed away. It’s really been a journey for both of us, and now getting the opportunity to work with this exceptional and legendary artiste- we’re both blown away,” he said. Matthews also acknowledged that his collaborator on the single, Ella Andall has faced her share of challenges in recent time. “Ella’s been through a lot too. She’s faced a lot of fight and that’s really what the song is about,” he said.

‘D’journey’ was written by Matthews and on the heels of its release earlier this week, the young artiste and radio personality said he feels this particular piece of music and its lyrics, has been shared with the people of Trinidad and Tobago at a time when it’s needed. “Everyone seems to be dealing with something heavy these days. We’re living in a time when a lot of injustices are being committed against people and sometimes it forces us to question our faith but life is truly a journey and sometimes we have to take the good with the bad and learn from everything we go through.” 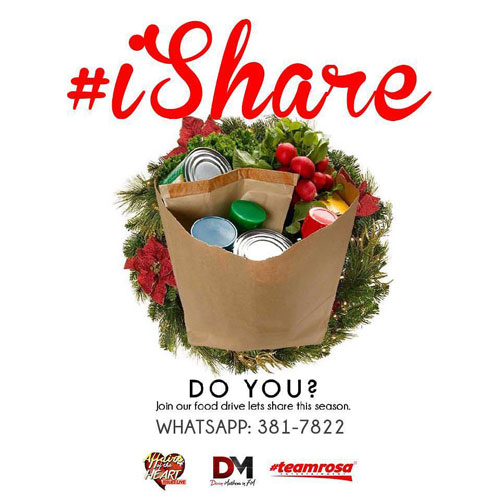 Separately, Devon Matthews is making good of his promise to his father to continue his iShare Christmas charity drive. iShare was launched two years ago and has continued to prove successful- aiding in the distribution of food and other items to families in dire need across the country. “I’m really encouraging people to be a part of the drive. I’m trying to get people across Trinidad and Tobago to drop off foodstuff at Red 96.7FM, Synergy TV, Scrapes Car Wash, Trincity, Dev’s Barbershop, South Trinidad and B’s Flix in Tobago, to help families who need the assistance,” said Devon. He said he’s gotten the support of many people in the music industry, including his family at the Asylum’s Ground Empire. “It’s about us helping each other and not waiting for government to lend a hand,” he explained, adding that the collection will go through to the end of the year.

Matthews’ journey continues thankfully. He has not given up and he will not give up. He says he understands that each part of his life’s journey has led him on a path of self-growth. “I’m happy to share this story through song, with everyone. I know you’ll each find something in it, that you’ll be able to relate to.”