The Mas Camp stage will be ablaze with colour on Saturday 7 January as the Bacchanal Jamaica team reveals the stunning array of costumes that will be available for patrons to play pretty mas in the road march on Sunday 23 April 2017. This year’s selection will be the result of several exciting and creative partnerships between Bacchanal Jamaica and a few  external designers. 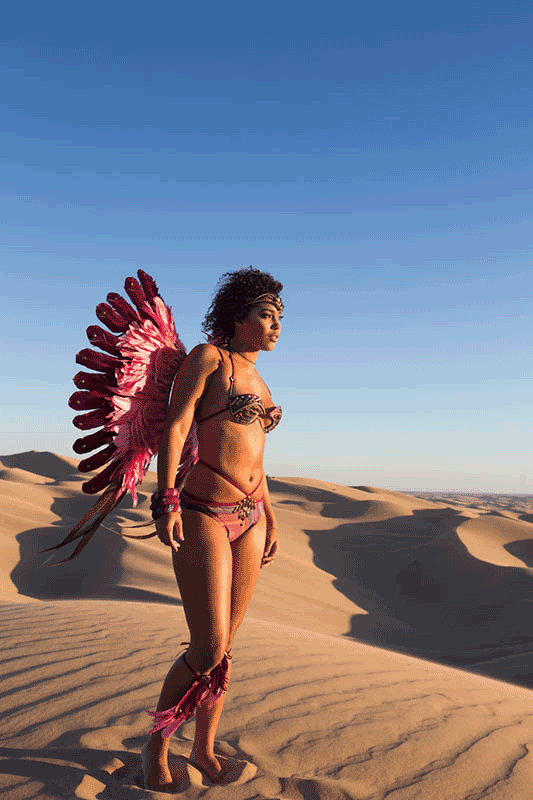 Over the last two years, Bacchanal has included costumes from local and diaspora designers such as PeenyWallie with PeenywallieMas, Jodie Stewart and also Bonnie Lee with Unleashed.  This year newcomer Jessica Campbell will also present her designs. 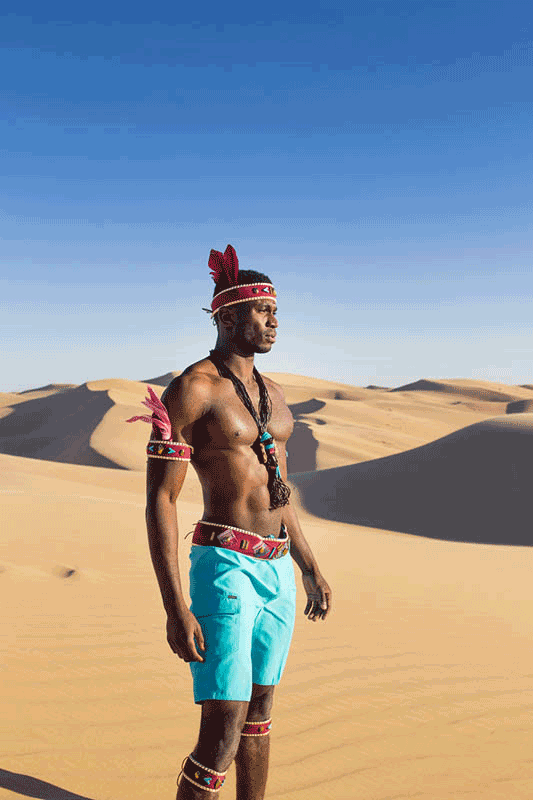 Bonnie Lee shared her Bacchanal Jamaica experience, “Through Bacchanal Jamaica, Unleashed has been able to grow and acquire meaningful exposure. Unleashed Jamaica has always been known to exhibit a certain vibe, style and optional pieces to which patrons eagerly gravitate. We appreciate the opportunities Bacchanal Jamaica has presented to our brand and hope the band will continue to thrive.” And, according to Jodie Stewart “Ever since I started playing mas I have been with Bacchanal Jamaica. To be a part of the team as a designer is exhilarating. In recent years, my designs have been worn in bands all over the Caribbean so having a design in the band so near to my heart is priceless.” 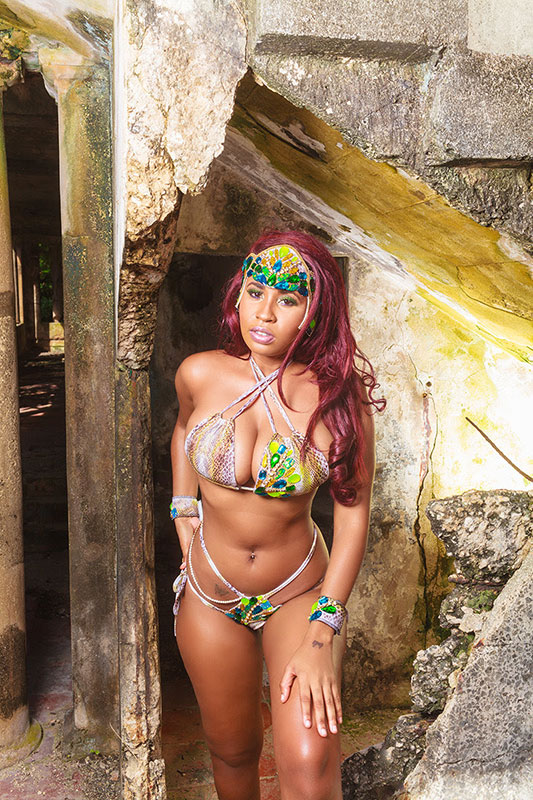 The concept of partnership has been expanded to include marketing support by other internationally recognised carnival entities. Michael Ammar 3rd, Bacchanal Jamaica Director, explained that “It is gratifying that the reputed Caribbean event-promotion companies Caesar’s Army and Trini Jungle Juice are joining forces with us to market individual sections of Bacchanal Jamaica costumes internationally. Also involved will be Michelle Samm who hails from Miami with MOA Approved and Jeremy Nicholls of Roast Entertainment out of Barbados.  This is an exciting development that can only increase the global appeal that our carnival already has, and especially this year when a major marketing focus will be to start solidifying the carnival as yet another internationally attractive Brand Jamaica product” 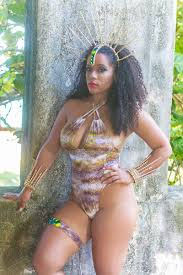 Photo: Bonnie Lee's Unleashed 2016 This year will mark the 3rd year that Bonnie will present costumes in Bacchanal Jamaica.

Jules Sobion of Caesar’s Army mirrored Michael’s feelings on the benefits of the partnership. “Caesar's Army is privileged to make our entry into the costume arena of Jamaica's carnival under the charge of our esteemed comrades of Bacchanal Jamaica. The year 2017 marks our first year leading our Army through the realm of 'pretty mas' and it is only fitting that we do so with Bacchanal Jamaica. When the best of the best combine, formidable empires are created.” 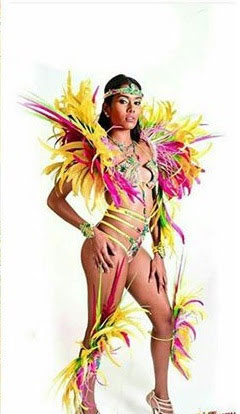 According to Andre Choo Quan, Trini Jungle Juice CEO (aka the Carnival Ref) declared that, “2017 marks a 9-year partnership between Trini Jungle Juice and Bacchanal Jamaica. Bacchanal  Jamaica quickly won my carnival heart and earned a spot in my top three carnivals in the world on my second visit.” 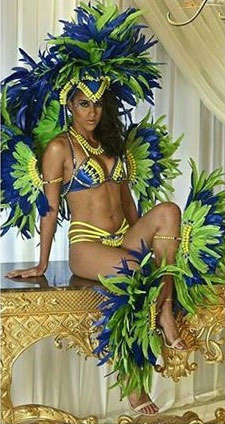 Photo: Dreams Spirit of the Band 2016 Sponsored  by Pure Country

A particularly welcome and thrilling turn of events is the decision of the well-known Frenchmen team to partner fully with Bacchanal Jamaica. While the Frenchmen have always been integrally involved in Carnival, this year the Frenchmen will be on the road, presenting a complete premium experience from exotic costumes and musical entertainment, to lunch stop facilities, and on-the-road bar service. These sections will be sponsored by Pure Country.

"Carnival in Jamaica this year promises to be a time of transformation and change," says Ian Wong, Frenchmen co-founder, and chairman of Coldfield Manufacturing Ltd., producers of Pure Country Juices, (one of Bacchanal Jamaica's premier sponsors). "New additions to the Jamaica's carnival will no doubt contribute to the event this year. But, with Frenchmen aligning with Bacchanal Jamaica, it unites two of the longest serving entertainment brands on the island, a partnership that pledges to deliver the ultimate premium carnival journey, unlike any other band. Ours is tried and tested, and known for providing top class service on every level, to all revelers."

The partnership between The Frenchmen and Bacchanal Jamaica extends throughout the Carnival season, presenting premium party experiences leading up to and culminating on the Road.