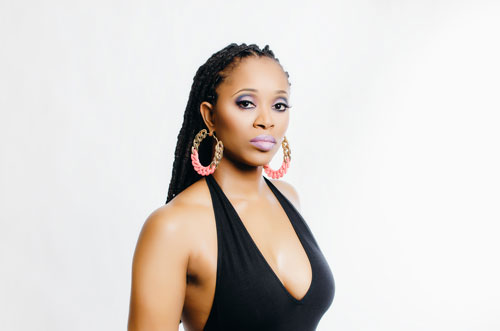 Port-of-Spain, Trinidad. January 10th 2017 - No matter the cost. That’s the sprit of a woman who’s thirst to deliver her sound to the masses, is unquenchable. On Christmas Day 2016, Leonce Taylor touched down in the land of her birth, Trinidad and Tobago. Her song, “Addicted” had been receiving a bit of recognition and the aim was to get the people at home familiar with the person behind the sound. She’d been living in the US and delivering Soca with New York’s Request Band for a few years. Now, it was time to bring things full circle- return to the place it all began.

One week spent in Trinidad has breathed new life into the spirit of the ambitious female entertainer. With a voice that’s mind blowing and stage performance that’s definitely on par with that of Soca heavyweight, Destra Garcia, plus an image that speaks volumes, many would agree that Leonce definitely has what it takes to be the next big female Soca star on the Carnival circuit. Her vocals have been kept in tuned thanks to numerous event appearances across the United States, something that’s molded her into pretty much one of the very few Caribbean female stage performers who can truly hold her own. She has worked hard in the past seven years- a lengthy period with the Request Band that’s led to the release of her 2017 Soca single, “Addicted” a song stands up well alongside other big names featured on the Island Lime riddim. “This career chose me. I’ve been a singer for as long as I can remember. It’s in my DNA,” said the Soca songbird as she expressed plans to return to T&T toward the end of January. “This business isn’t for the faint-hearted. I’m in it to win it,” she said, explaining that already she’s made some very important connections in the local leg of the industry that she plans on growing in. 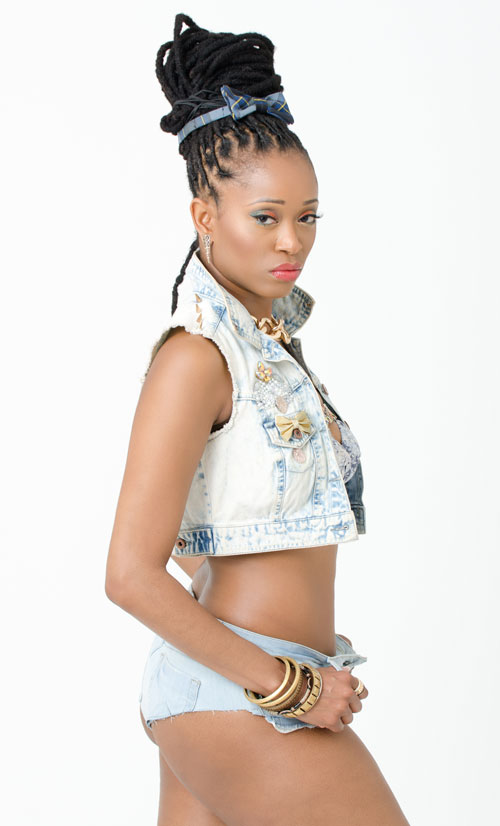 Admitting that her family never imagined she’d have taken this career path, Leonce made mention of initial career ambitions in the field of psychology. “That didn’t work out. It was really hard and music had been calling me,” she admitted. Like many other creative minds, the Chaguanas native who left Trinidad at the age of 9, is passionate about her craft and is propelled by positive energy. “When I got to Trinidad and I felt the energy of the music all around, I knew this was where I had to be. This is what I need to be doing to make inroads in this business. I understand that, so at whatever cost, I’ll be here, in Trinidad, making it happen.”

Leonce will reconnect soon but even now, while facing cold, winter conditions in the Big Apple, her heart smiles knowing that she’s been putting her best foot forward. Her social media pages on Instagram, Facebook and Twitter, have been inundated with photos and videos of her recent return home and the interviews she secured. “I’m loving the vibe at home in T&T. My momentum is at a thousand and I’m ready to give this my all. I’d like people to connect with me via social media @leoncerqb. They won’t regret it.”

With the full support of many of the major Soca acts, already received, the New Yorker is amped up and ready to go. All roads lead upward so with that understood, Leonce is taking the plunge and ready for the ride.