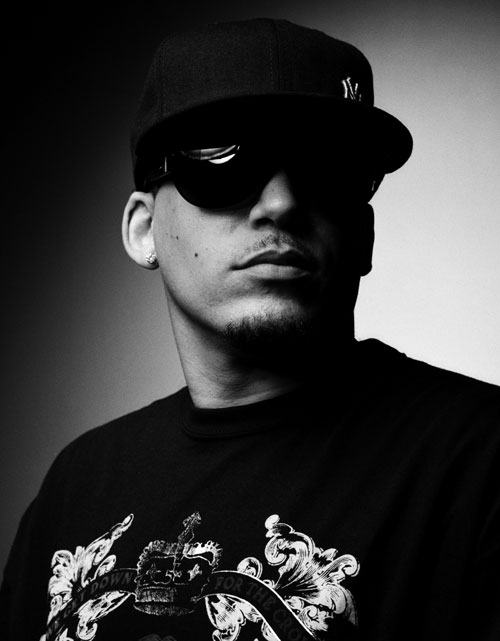 Port-of-Spain, Trinidad. January 13th 2016 - A major international deal has been signed, the likes of which, could propel the Soca music genre to higher heights, sooner than may have been expected.

Ultra Music- the North American electronic music record label, which comprises Ultra Records, Ultra Music Publishing and Empire Artist Management, is about to work its magic with a Caribbean sound, brought to life by Rupert Clarke- the artiste best known as Rupee. The deal could rake in big gains for the entertainer but beyond that, it is likely to spur tremendous opportunity for all involved in the delivery of the Soca music genre.

"Tipsy" - a song written and produced by Black Shadow’s Troyton Rami, Marcos Mejia and Kham and steered to completion thanks to the vocal ability of the Bajan soca star, is about to receive the kind of attention that could make the world stop and listen again. This would be Rupee’s second major opportunity internationally, having shown his worth when he sang, “Tempted To Touch some years ago. Black Shaodow Music’s Troyton Rami is the writer and producer behind Sean Paul’s ‘Gimme The Light’, which peaked at #7 on the Billboard Hot 100 Chart. Rami has worked with many Caribbean artistes, mostly within the Reggae and Dancehall genres, however, in recent time, Soca’s melodies and reinvigorated beats have piqued his interest, so much so that when he had completed a particular piece of written material recently, he felt the urge to contact Rupee- the artiste he believed could execute it seamlessly. “I was sitting in the studio and I said to myself, this is an awesome song. I called Rupee and I told him I had something great for him. He was excited and he flew in. He liked it but asked to make a few changes and when he was done changing a few of the melody lines and the hook, he had taken the song to another level,” said Rami. 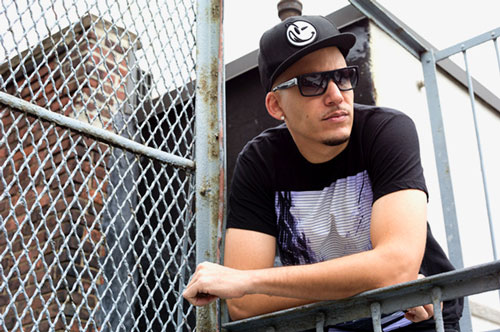 Ultra Records responded to the song’s energy after it had been circulated by Black Shadow and played on a few mix shows. “Patrick Moxey loved it and immediately said, let’s do this!,” said Rami, pointing to Ultra Records’ owner- the former Polygram and Virgin Records executive who has started Ultra some 22 years ago. With a deal signed between Rupee, Black Shadow and Ultra Records this week, the opportunities are now endless for the entertainer who had once been signed to Atlantic Records. “This deal could see Rupee reopen doors for Soca where white America, Europe and corporate folks who are buying and licensing music, will embrace it; more so now, with singers like Ariana Grande doing rub-a-dub. This deal could open doors for more new Soca artistes and more producers. It’ll see more A&R’s becoming interested in Soca,” said Rami.

The song, with completed versions for various US media and a video, will be ready for delivery by March this year. Rami, who is Jamaican, expressed a desire to see Soca music reach further, explaining that it’s time to “take our Caribbean thing and sail it.” He said the desire with this particular project was to create a sound that delivered the feeling of the Caribbean, even with electronic beats. “We wanted a beat that could cross borders. We wanted all Caribbean islands to feel represented by the sound of the music. This beat is an electronic, Caribbean beat. When Jamaicans get on it, it turns into a reggae beat and when Trinidadians get on it, it turns into Soca,” he said.

Rupee will be heavily involved in Trinidad and Tobago’s carnival this year with a few tracks already released and enjoying heavy rotation across the airwaves. "Tipsy" is so far, receiving the most favor among them all.