P.O.S. Trinidad (Sonique Solutions) – The famous Central Bank All Inclusive Fete celebrated its 2017 edition in fine style with a sold-out status and true premium festivity for the massive crowd in attendance.

Under the patronage of the Governor of the Central Bank of Trinidad and Tobago, the event which in 2017 celebrates its 17th anniversary was aptly titled ‘17’. 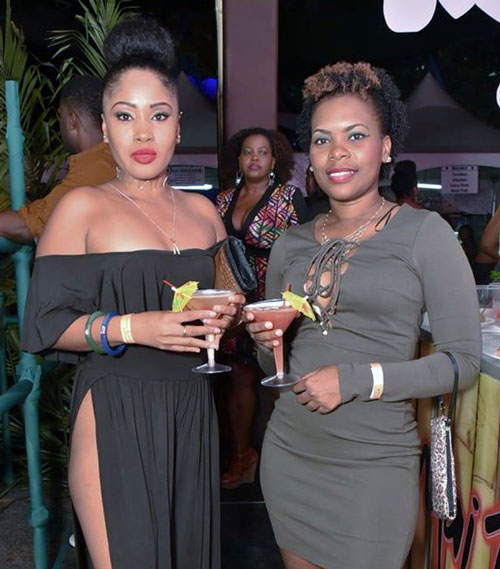 Photo: '17' brought out Girls in Abundance

Upon entry it was easy to see why this particular fete is always touted as one not to be missed. Although it was an early affair, commencing at 7pm, eager patrons were seen parking their cars and congregating outside the downtown Port-Of-Spain venue from as early as 6.45, a rare occurrence in the land of ‘fashionably late feters’.

“17” certainly did not let down the fete connoisseurs with respect to ambience, delicacies and live entertainment. The event committee pulled out all the stops in its efforts to provide a smooth flowing environment where guests were not only encouraged to feel relaxed but to let the music move them while partaking in the numerous amenities offered at this one of a kind fete experience. 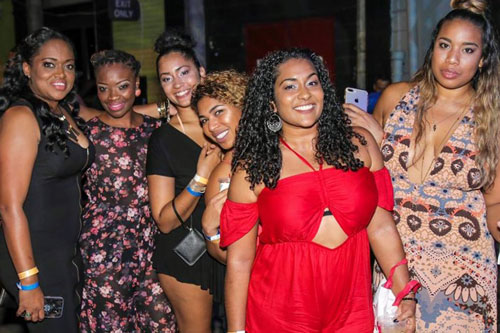 Photo: Good vibes and get togethers at Central Bank's '17' 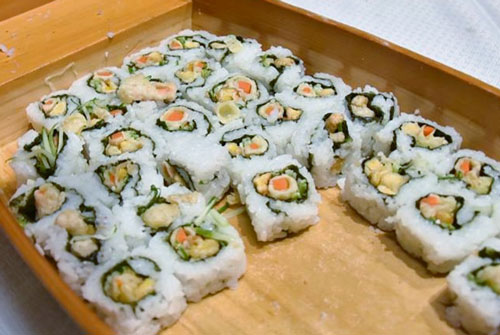 Photo: Sushi was among the culinary delights at Central Bank 2017

As most of the attendees nestled with their favourite meal/drink or kept their dancing feet warm to the music of the evening’s DJs which included DJ Private Ryan, MC for the night JW & Blaze kept the humour at an all-time high with their numerous antics and audience interactions.

On the ‘17’ entertainment card was Dil-E-Nadan which delivered a first rate mix of new and old school Soca and Chutney with sterling renditions from all four frontline vocalists. 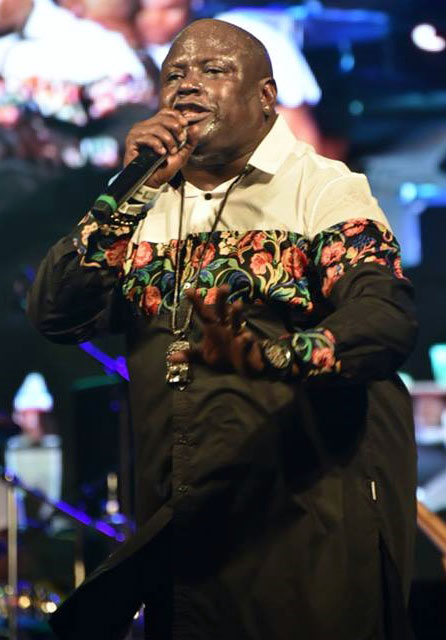 The seasoned Roy Cape All Stars featuring vocalists Blaxx, Tizzy and Ricardo Drue affectionately referred to as ‘The University of Soca’ took the Central Bank crowd to school and also backed up a host of 2017 Caribbean Soca hit makers such as Jamaica’s Linky First, St. Lucia’s Teddyson John, and 2016 International Soca Monarch Voice.

Most notably, following a high powered set by Kes The Band, the fete which fundraises for the Central Bank Sports & Cultural Club ended off its 17th (Prime Number) all-inclusive entertainment with a pore-raising performance by MX Prime & The Ultimate Rejects.
This set had all attendees partying to the ‘full extreme’ and beyond. 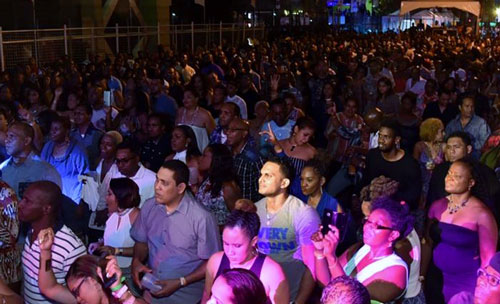 Photo: The 17th edition of the annual Central Bank fete was a sold out all inclusive affair