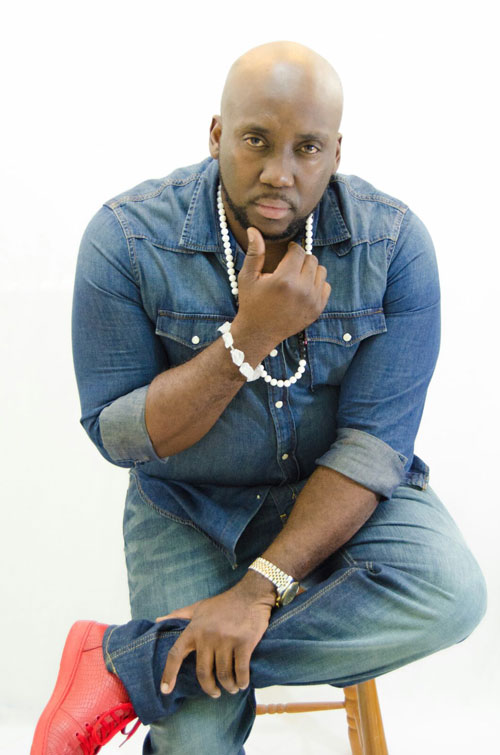 Port-of-Spain, Trinidad. February 16th - “The people need music to make them move all day. The same two songs cannot be played over and over.”- Devon Matthews.

Devon Matthews and producer extraordinaire, Kernal Roberts are today sending a strong message to road DJs in Trinidad and Tobago. The duo has collaborated on a single called, “Victory” for Carnival 2017, and it’s been making the rounds. With a few other road ready carnival anthems in circulation, Matthews and Roberts are among a select batch of entertainers who’ve created songs geared toward making hardcore mas lovers, truly enjoy the action on the road come Carnival Monday and Tuesday. “We know people are hyped up about the Road March, but realistically, that’s just part of it. The Road March is really, ‘the stage march’. What masqueraders need is music to keep them going all day; why would they want to hear the same handful of songs over and over and why should they have to hear old music?” questioned Matthews.

Both Roberts and Matthews have been burning the midnight oil as preparations are underway for the International Soca monarch finals, which they’ve each individually qualified to compete in. Together however, they’re ambitiously rooting for the total enjoyment of all masqueraders across T&T. “This is no joke. We want people to have fun, all day. It’s sad to see people pay all that money and for some of them, the most fun they truly have are the 5 minutes they spend on the stage. That’s not what parading through the streets is about,” said Roberts. The producer/songwriter who’s given carnival lovers many Road March hits in the past, is undoubtedly passionate about what he delivers and ‘Victory’ is simply another of those incredible songs that he’s created to bring smiles to the people who understand the sweetness of Soca music as it should be understood. “This isn’t just any song. This is a song to bring friends together; a song that’s going to bring strangers together and we can bet that people will hug up and dance in the streets when this comes on,” he said.

The Road March race can be a harsh one. These days, the people are going Full Extreme but truth is, the road is long, and Carnival Monday and Tuesday are for those who can truly handle the jammin’. “The masquerade isn’t for the faint at heart. ‘Victory’ is ahead for all mas lovers but they’ve got to make it to the end. This is a call for the DJs to give the people good music, all day. It’s time for us to shake things up and really bring back the vibes in carnival,” said Matthews, undeniably anxious for the climax of Carnival 2017. He especially thanked In Excess clothing storeowner, Derrick Parks for aiding with the song’s creation. “At the end of every conversation he says. ‘Victory’, so that’s something that’s stuck with me. It definitely made its mark in this song,” said Matthews.