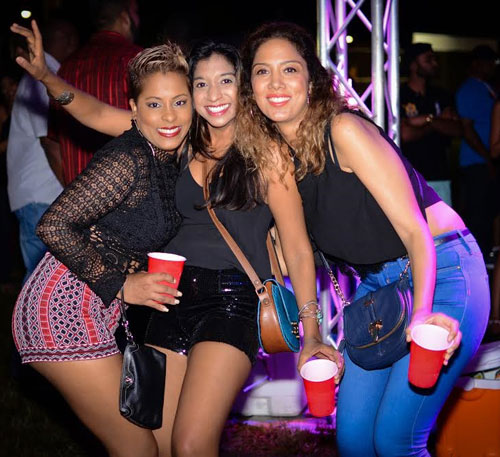 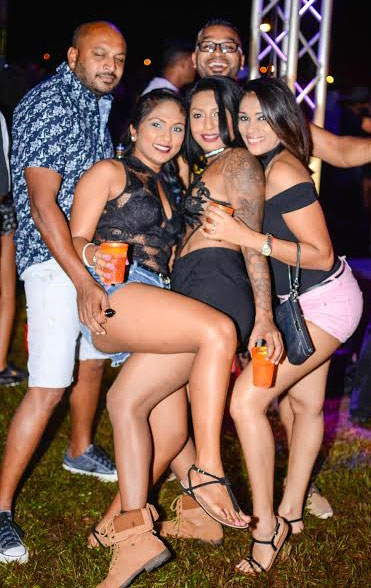 Photo: Soca fans came from all parts of T&T and overseas for a one of a kind cooler experience

The event which took place at the National Cricket Centre in Couva has grown exponentially over the last few years and continually attracts several party goers from various parts of the country to its one of a kind cooler experience.
This year Cooler Park was transported into a whole new stratosphere with an all-star cast of performers which was headlined by the multiple-time Road March and Soca Monarch King. 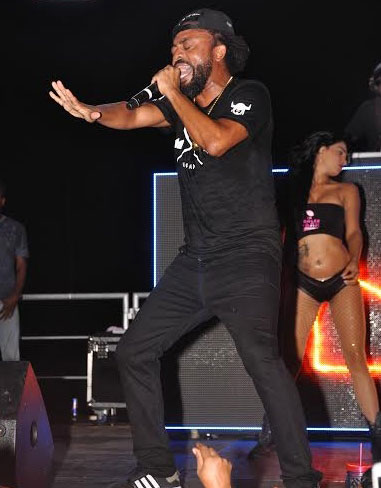 Photo: Soca King Machel Montano had the Cooler Park crowd singing along to his many hits

The Cooler Park audience was sent into a frenzy with the midnight appearance by Montano who exciting attendees with his unmistakable catalogue of Soca hits which included his latest releases ‘Fast Wine’, ‘Lip Service’ and ‘Your Time Now’. Much to the appreciation of the Cooler Park crowd, the ‘Monk’ as he is affectionately called took everyone on a trip down memory lane with previous crowd-pleasers e.g. ‘Pop Ah Bottle’, ‘Bottle Of Rum’ and ‘Like A Boss’ before segueing back into his 2017 Road March contender ‘Beat It’. 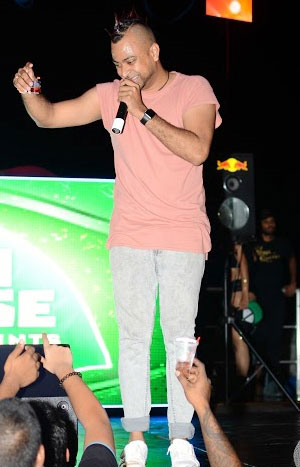 Along with a monster appearance by the Soca King were exciting performances by the newly minted 2017 Chutney Soca Monarchs Ravi B and Omardath Maharaj.
Much to the audience’s delight Ravi brought the energy with his wide repertoire which included ‘Rum is Meh Lover’, ‘Ah Drinka’ and the runaway hit ‘Budget’. 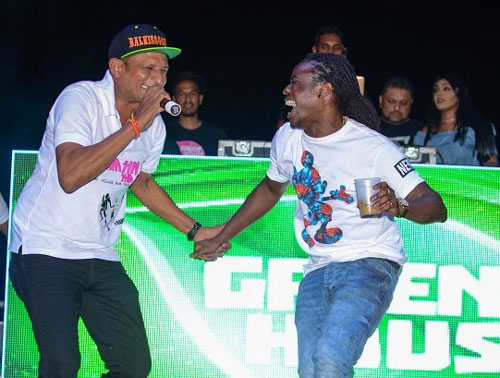 Omardath had the crowd singing along to his latest smashes ‘Ramsingh Sharma’ & ‘Balkissoon’.
Adding to the excitement of Cooler Park were performances by 2017 International Soca Monarch finalists, Shal Marshal, GBM Nutron & Sekon Sta. 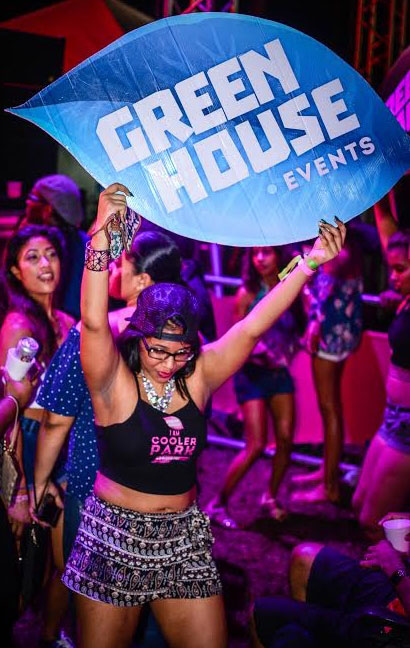 Photo: The Green House Entertainment committee pulled out all the stops for a memorable event

A first-timer to the Cooler Park event shared, “This is my first time partying outside of Port-Of-Spain and I’m really pleased to experience something new and to now have this particular party on my radar as it offers a really fun, value for money option for folks like me with high standards for feting. 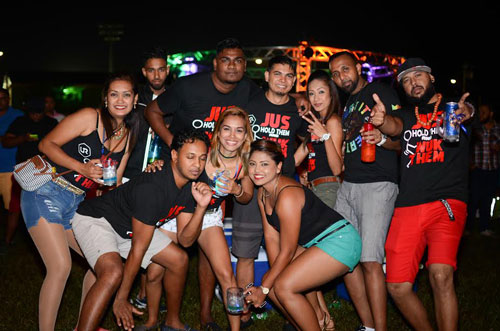 Cooler Park 2017 was certainly a well-received progression in the evolution of the beloved cooler fete.
Green House Entertainment will continue to bring forth premium events and entertainment initiatives for the local, regional and international market which this year includes a section in the 2017 presentation by popular T&T Carnival mas band Fantasy. 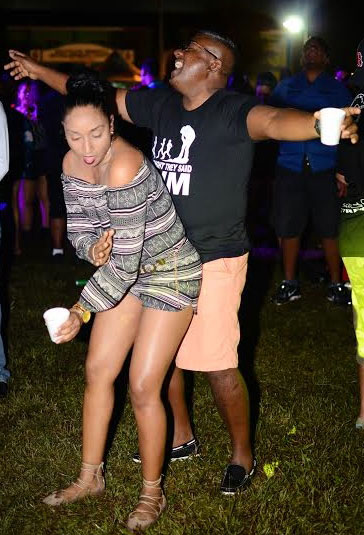