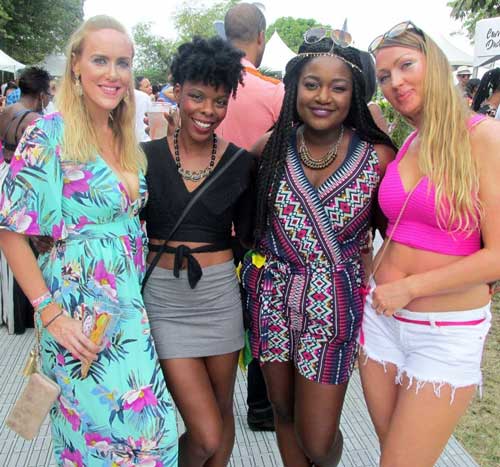 P.O.S. Trinidad (Sonique Solutions) – The final stretch to the “greatest show on Earth” (T&T’s Carnival) signaled the arrival of several Soca addicts who descended upon the “Bacchanal Capital” to partake in the festivities before the two days of mas on the streets. Even with a plethora of party options and events taking place, the famous C’est La Vie All Inclusive stood supreme on Carnival Thursday and offered its patrons a unique mix of culture, entertainment and first-rate amenities. 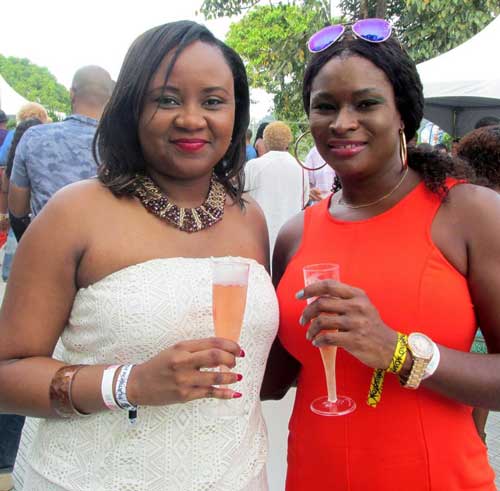 The beloved Carnival Thursday daytime fete which took place at the picturesque Bayview overlooking Maracas Beach has over the years amassed a loyal following of both local and foreign-based fetters and for many remains a Carnival Thursday mainstay on the fete calendar. 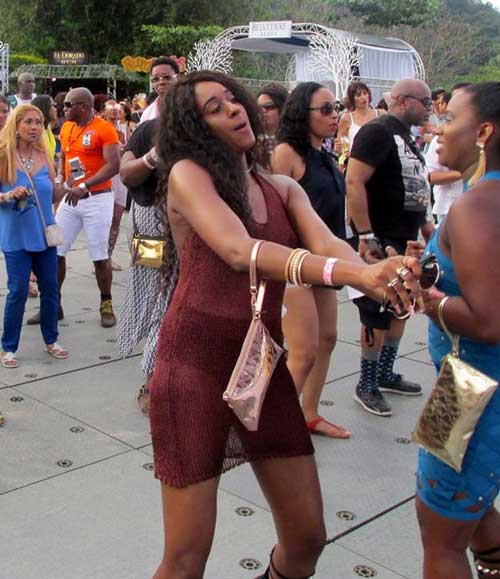 Photo: Soca-holics from near and far came to enjoy the epic event

Many locals use this fete as an excuse to miss a day of work and de-stress from the pre-Carnival tension and too some newly arrived tourists use this as their launching pad to the season.
Whatever the reason might be for attending, the anticipation for this particular event is high as witnessed by the large number of ticket inquiries from as far back as the Christmas season. 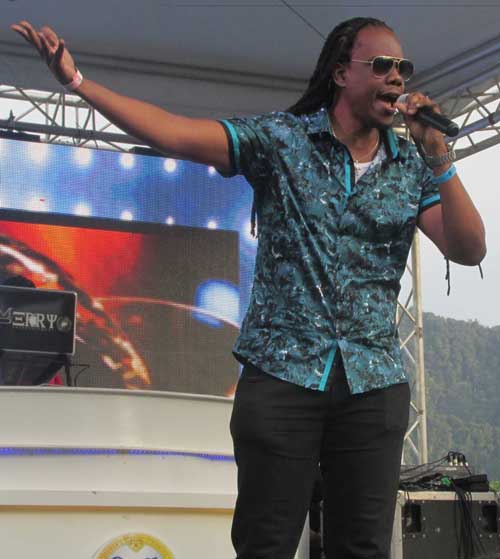 C’est La Vie 2017, was ultra-inclusive experience which catered to practically every desire with respect to food and drink offerings as the organizers delivered a wide array of local and international gourmet treats.
In addition to the favourable fete delicacies e.g. bake and shark, doubles and corn soup, attendees were treated to other dishes such as Shrimp and Seafood Ceviche, Crab Backs, Chicken Tikka Masala, Lamb Rogan Josh, BBQ Ribs and an assortment of Curried, Jerked and Geera meats. 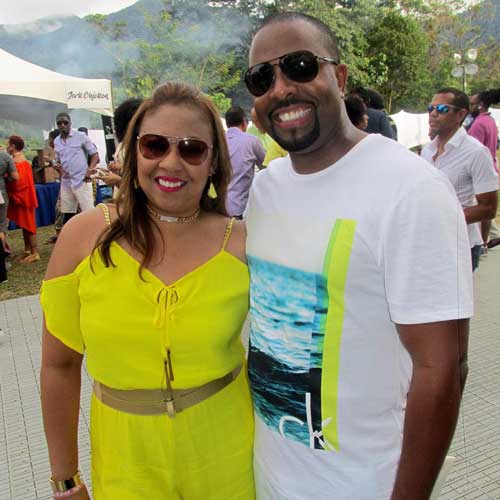 Photo: This couple enjoyed the fete to the full extreme 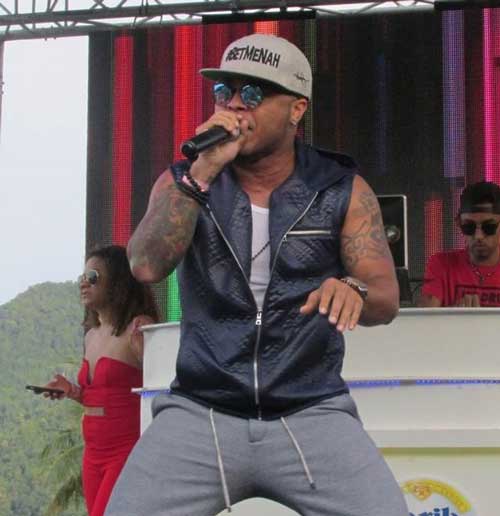 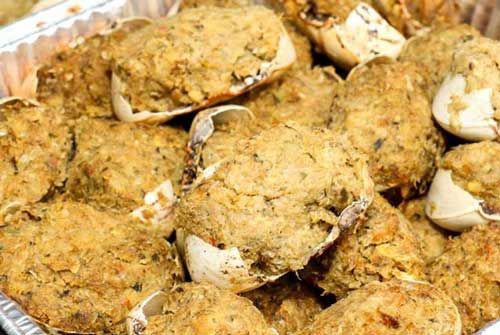 A Trinidadian man based in Florida, described C’est La Vie as the perfect venue to mix and mingle with a fun but well behaved crowd and a great place to “build a vibe” for the upcoming road parade. One patron hailing from Toronto added that since she is only able to arrive on the Wednesday before Carnival, she comes to this fete every year to learn the new Soca songs that she would be jumping to on the road. 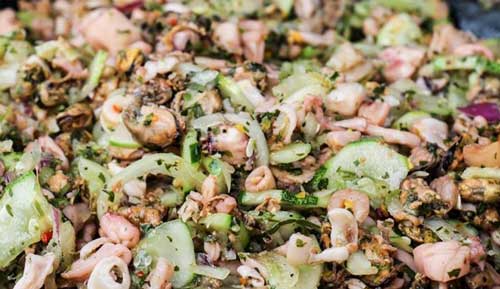