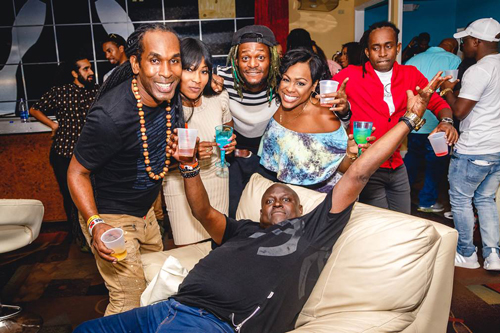 Port of Spain, Trinidad - May 4 2017 - It was far from business as usual for Darryl "Farmer Nappy" Henry in Nassau, The Bahamas last evening. The Soca superstar, responsible for such Soca hits as "Chippin'", "My House" and "Big People Party" was treated to a surprise birthday celebration at Mario's in Nassau on Wednesday evening, which was organised by New York-based DJ Giselle D'Wassi One and friends. 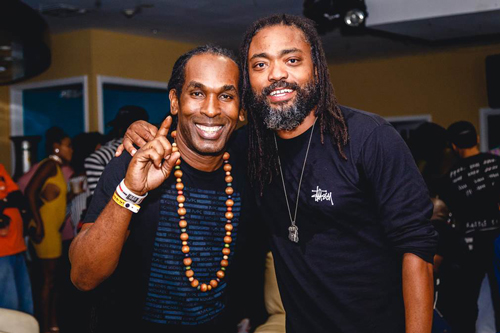 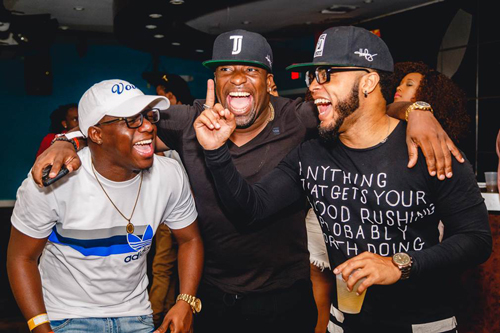 "Tonight was really, really special for me," said Farmer Nappy during the festivities. "Almost everybody who I would want to celebrate my birthday with is in this room right now. Over 30 years in the music business and I feel really blessed and humbled to be surrounded by my Soca family on such a memorable day. It's always a love and I couldn't ask for anything more." 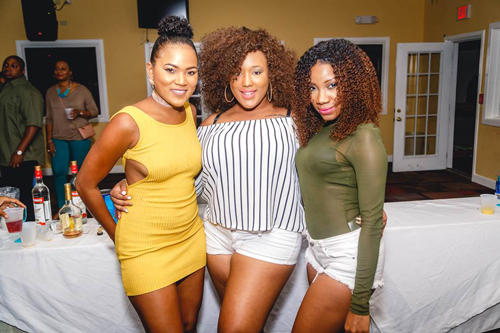 Photo: A bevy of Bahamian beauties strike a pose.

Currently, the top Soca superstars are in Nassau for Bahamas Junkanoo Carnival, which kicks off tonight (Thursday) with a massive concert series featuring the top artistes and bands in Soca Music including Blaxx and the Roy Cape All Stars, Bunji Garlin, and Fay-Ann Lyons and the Asylum Family and Machel Montono and the HD Band. The Carnival culminates with its Parade of the Bands on Saturday 6th May in the country's capital city. 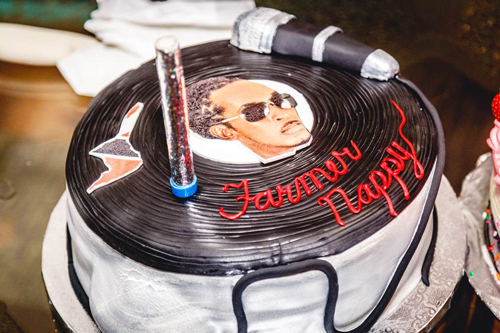 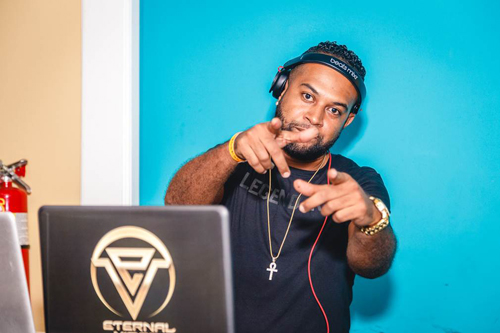 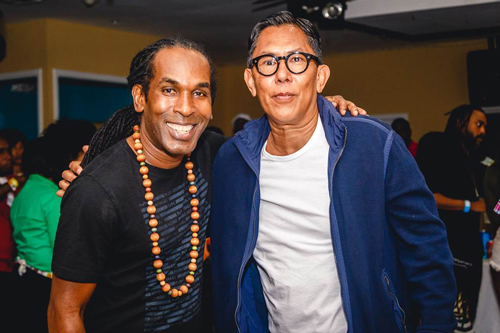 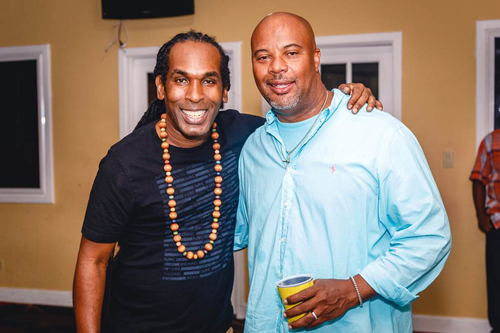