ALIAS Entertainment Expo: The Home of Cosplay starts in July 2017 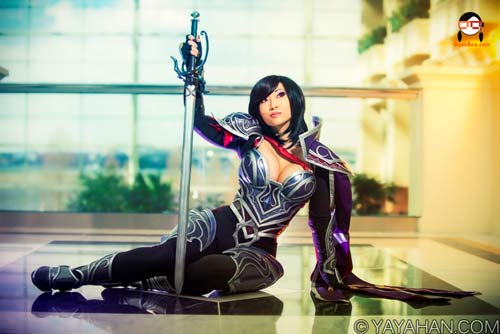 Port Of Spain, 15 May 2017, Get ready for the largest and one of the longest running pop culture events of the year. On the last weekend in July (28th to 30th) hundreds of young, passionate Trinbagonians will gather at the largest convention hall of the Center of Excellence, Macoya to represent their fandoms and survival factions under the ALIAS Entertainment Expo (AEX) 2017.

AEX is a three-day convention which has featured everything from games, informative panels and workshops on cutting edge topics like robotics, story-writing, comic creation and costume crafting sessions. Every year, AEX focuses on four (4) main pillars of the most popular alternative-entertainment genres in the world today, which have large and growing local followings: 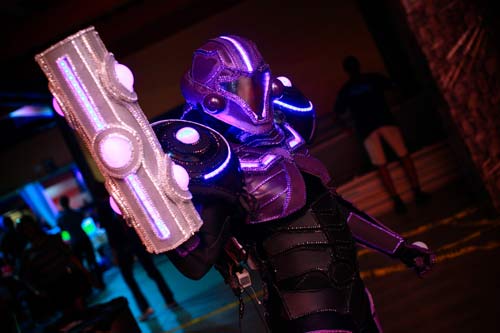 Anime - From the first airings of Japanese Anime on local TV back in the 90s, locals have been loving and deeply bonding with Japanese animation and Otaku culture. Alias is the space where the die-hard fans and the dedicated gather to share in the mutual joy and excitement of love of all things anime.

Cosplay - Alias Entertainment Expo is widely accepted as 'The Home of T&T Cosplay', and is one of the longest running cosplay competitions in the Caribbean (established in 2014). Cosplay or 'costume play' is the art and skill of recreating the costume, performance and attitude of your favourite superhero, movie, video game, TV or comic book character. The activity has had a long history in T&T in which AEX has played a major role and on Sunday 30th July 2017, will be hosting its 4th annual Caribbean Cosplay Championship, where the best of the best across the Caribbean will compete for grand prizes. Past participants have flown in to T&T from Jamaica and Barbados to compete. 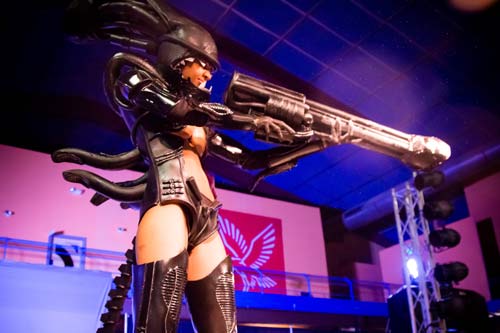 Gaming - Video games have been a huge part of local culture, from the days of gold tokens for arcade games in the malls, all the way to the current popularity of Nintendo and Playstation console gaming. Modern gaming has a feverish following, is globally connected to other players around the world and culminates at this event with multiplayer, single player and 'versus' styled tournaments happening all day at AEX 2017.

Comic books - Usually a shy demographic in T&T, comic book collectors, fans and creators of new comic books in the Caribbean will gather to trade, buy and sell comic book issues at AEX 2017. At the convention in July, patrons can also get to know the work of local illustrators and artists who are currently creating one-of-a-kind comic book universes within the Caribbean context both for sale in print and also available online. 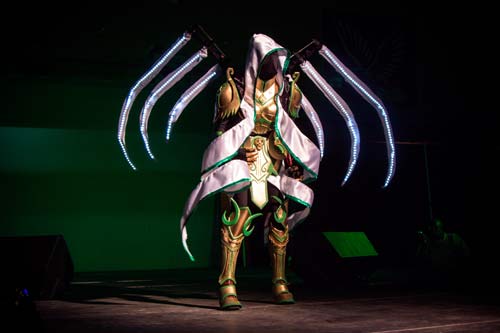 Special Guests - AEX amps up the offer with the guest visit of International cosplayer Yaya Han, known for creating lavish and intricate creations and, who has to date, made of 300 personal costumes in every fandom imaginable as well as her own original designs. Sean Schemmel the voice of 'Goku', the lead character of the Japanese anime Dragonball Z and voice actor on many other animated series such as Pokemon, Yugioh, Teenage Mutant Ninja Turtles and Speed Racer. Richard Hayworth the voice of legendary anime character Kenshin Himura from the global animated TV series success, Rurouni Kenshin.

On Friday 28th July 2017 AEX will invite the public to costume play and join in a large cosplay parade through the streets of Port of Spain. The weekend will also feature a unique nightlife, 'after dark' party event. 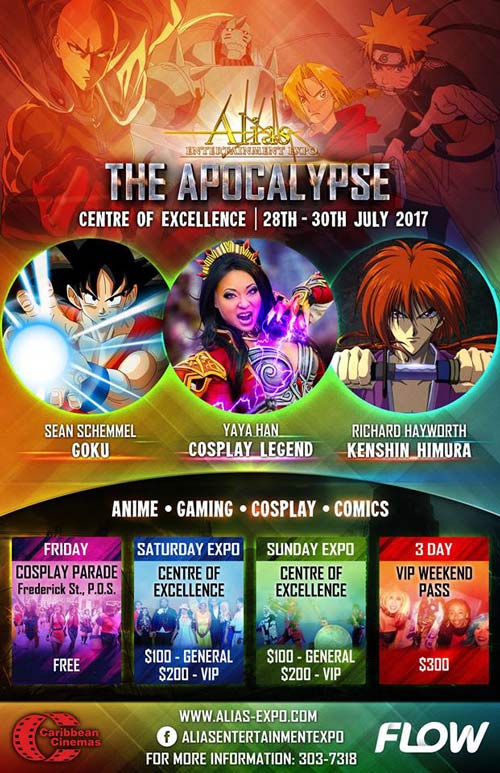 Since 2014, Alias Entertainment Expo has been a safe haven for the young, young-at-heart and families to explore, celebrate and fellowship among like-minded pop-culture and alternative-entertainment fans. Every year, the convention selects a core theme around which all the activates over the three-day convention will take place.

In 2015 patrons experiences a water themed, pool side event called 'Summer Splash', in 2016 patrons were taken to 'The Final Frontier' of space. This year, AEX asks the question - who will be on your team when the zombie apocalypse begins? 'The Apocalypse' will take patrons on an exciting post-apocalyptic, dystopian voyage, meshing the concepts of a sci-fi theme park with a comic convention.