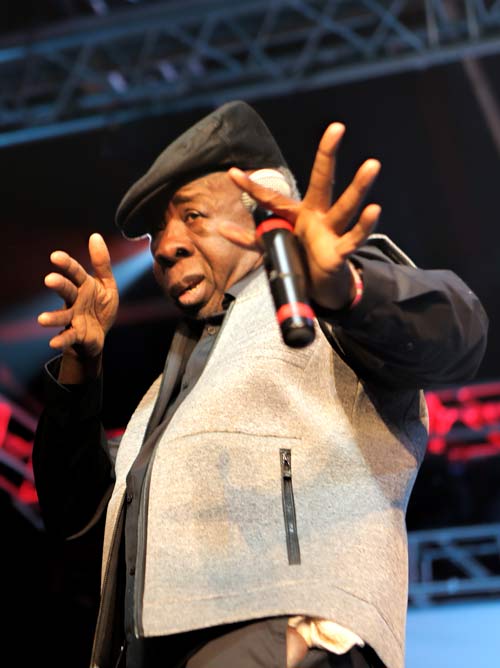 Photo: Down Beat At Sound Fest

New York, New York - June 2017 (Irish and Chin) - What happens when the forerunning producers of Caribbean entertainment and media in the U.S. team up? An exciting and musically charged celebration of sound system entertainment and culture dubbed "Sound Fest Vibez in the Park” on Saturday, July 30, 2017 in Roy Wilkins Park, Queens, New York. Staged by Irish and Chin and Irie Jam Radio, the 2nd annual “Sound Fest Vibez in the Park” offers music, fun, tantalizing Caribbean food selections from an array of vendors, and the closest experience one can get to the open-air vibes of Jamaica when massive sound systems used to string up on the “lawn.”

Returning bigger and better in 2017, the family friendly “Sound Fest Vibez in the Park” will feature the entertainment of 16 sounds, 6 guest artists and 3 segments all on 1 stage. Moreover, the high-profile festival will commemorate the 20th Anniversary of Irish and Chin, who have dedicated their amazing business to the promotions and international exposure of sound system culture. 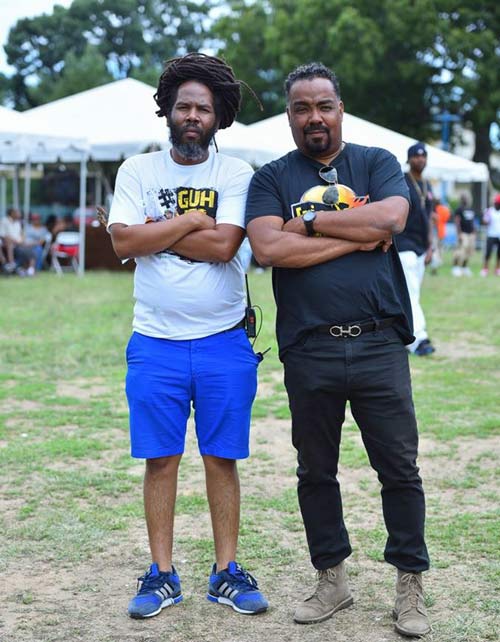 The long-awaited “Sound Fest,” is the only sound system stage show of its kind and caliber in the United States. The event cultivates an environment where sound systems are the featured talent and revered on the same level as artists. “Sound Fest Vibez in the Park” boasts an amazing line up of top sounds including Rory Stone Love, Downbeat, Killamanjaro, Rennaisance, Body Guard, Black Chiney, Metromedia, Mighty Crown, Blunt Posse and many more.  Performances from the likes of Josey Wales, Brigadier Jerry and a stellar cadre of foundation artists perfectly round off the day’s entertainment.

“I fell in love with sound system culture as a young teenager and since then, I have spent 20 years of my life fighting to preserve and uplift multiple aspects of it to ensure that young people and future generations enjoy the same thrills of Dancehall music and culture as I did,” says Garfield “Chin” Bourne of Irish and Chin.  “Through ‘Sound Fest,’ we are celebrating the growth and accomplishments of a 20-year-old brand, while aiming to provide a necessary platform for further highlighting sound system culture.” 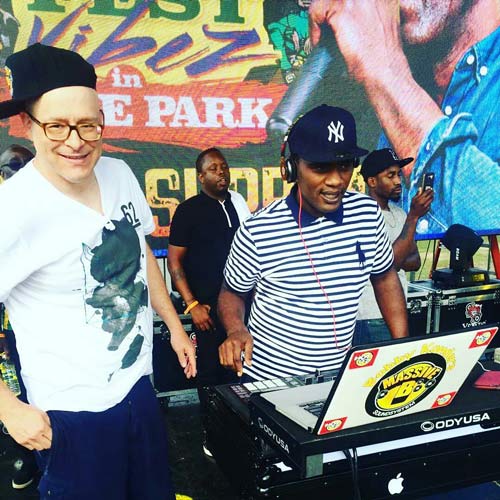 This year’s package is aimed to please all lovers of Dancehall! Featuring three musically driven installments including the Foundation Segment, Big Chune Segment and Jugglerz Segment, fans will be afforded several hours of uncut authentic music and vibes curated by some of the industry's most respected sound systems. High level performances, which pay homage to the sound system, the backbone of Jamaican music and culture, await revelers. "Sound Fest Vibez in the Park" is set to thrill thousands.

The Foundation Segment will offer fans a zesty taste of nostalgia, taking patrons back to the 80’s to enjoy Jamaica’s early Dancehall vibes when artists performed live on sound systems. BIG sounds of this era, Down Beat and Rory Stone Love, will deliver incessant, infectious and classic riddims, as notorious sound-based artists like "The Colonel" Josey Wales, General Trees, Brigadier Jerry, Little John, Carlton Livingston and Lady Ann take over rub-a-dub style, thrilling the massive crowd. True masters of their craft, there is no doubt all of this segment's players will wow the audience with an appealing, yet historically significant performance.

A smooth transition from Foundation to BIG CHUNE will follow. And as one can imagine, the event's second segment clearly means BIG sounds must play BIG chunes or go home. There will be lots of hardcore sounds with huge dub plates. With heavy hitting sounds like Metro Media, Mighty Crown, Body Guard, Kilamanjaro and Soul Supreme at the controls, years in the game alone will dictate that a wicked onslaught of big tunes, anthems and hard hitting selections will engulf the Park. Diehard Reggae and Dancehall fans or even those new to the genre and culture will find joy in this segment, as powerhouse music rocks Roy Wilkins Park.

Just as the audience craves more of where that came from, the JUGGLERZ crew will usher straight bashment vibes into the Park. Conversion to an outdoor Dancehall will be inevitable as leading sounds, including Renaissance, Massive B, Black Chiney, U.S. Rumble champs Platinum Kids, Banky Hype, Blunt Posse, Road International, Dubb Master and the Sound Chat all-stars, fill the air with non-stop music that makes you dance. Whether they're juggling to kill or juggling to wow, the featured sounds won't dare allow one disappointed fan in the massive outdoor venue. Irish and Chin and Irie Jam Radio welcome people from far and wide to the 2017 edition of “Sound Fest Vibez in the Park.”