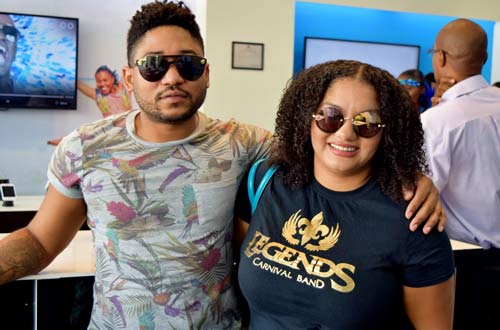 Photo: Legends Carnival Band Is Going With The Flow For Saint Lucia Carnival 2017

Castries, Saint Lucia, June 23, 2017 – With the launch last week of Saint Lucia Carnival 2017, we are officially into the third leg of the Soleil Saint Lucia Summer Festival, and the island's biggest cultural showcase is well and truly underway.

Flow, Saint Lucia and the Caribbean’s leading telecommunications service provider, and the Platinum Sponsor of Soleil, will be very much part and parcel of the fabric of Carnival.

As always, Flow will be heavily involved in Carnival beyond its official support for the main organisers, as the firm will be sponsoring several bands and other major events. 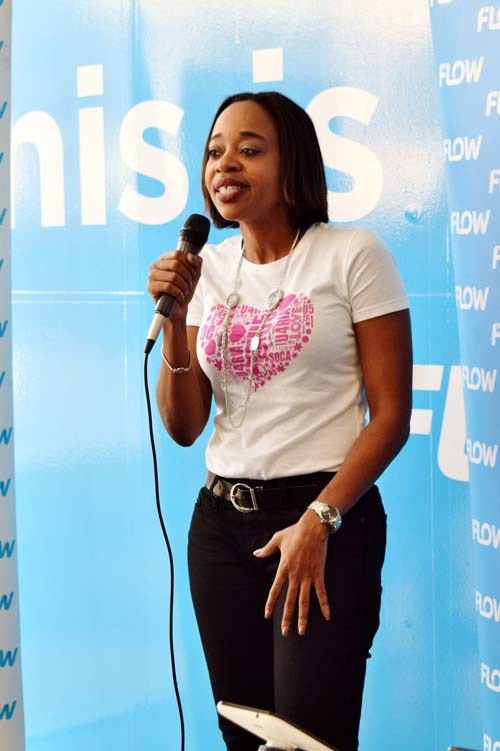 Photo: U4RIA 5 Is Set For Another Amazing Event With Flow

Those collaborations were revealed in full on Wednesday, June 21st 2017, in a ceremony at Flow Baywalk, during the course of which presentations were also made to Endless Everything Summer promotion winners.

Flow will be very well represented on the road for Saint Lucia Carnival 2017, as they will be sponsoring four Carnival bands, including Fuzion, Legends, Insaniti, and Tribe of Twell. They will also be involved in Junior Carnival, through Storm Junior Band, as well as being part of Dennery Carnival.

Additionally, Flow is collaborating with some of the hottest events for the season, some of whom they have been with for years, and some for the first time. These include the fifth edition of Teddyson John’s U4RIA - U5, Sedale Simei’s Transcend and the finale of his EduVal School Tour, Blueprint Entertainment’s Wet Fete, Legends Mess, and Arthur Allain’s EvaLucian.

As part of Flow’s Endless Everything Summer promotion, customers who top up their mobile phones $15.00 or more, buy mobile data plans or combo plans of at least 1GB, sign up for any service, or upgrade any service stand a chance to win Carnival costumes or tickets to exclusive events.