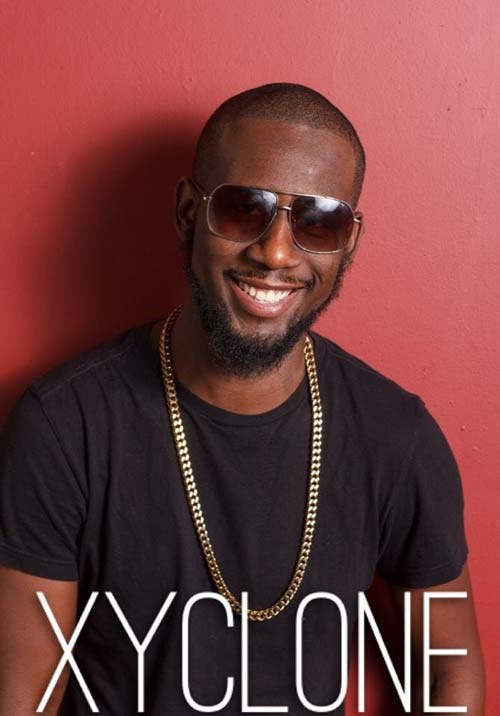 Port-of-Spain, Trinidad & Tobago. July 12th, 2017 - Portmore, Jamaica definitely has a way with music, doesn’t it? The latest hit creator from the Jamaican garrison is an artiste who resides in the Baltimore DC area, but has independently managed to make it to #1 on the Billboard Reggae Chart. The world is about to switch gears even further as dancehall music and its accompanying rhythmic influences are securing chart tops like Billboard with ease it would seem; all this while penetrating deep enough to influence top shelf influencers like DJ Khaled, Jay Z and Drake.

Xyclone is going after his. A recent spike in sales of his sophomore album, ‘From The Basement to the Big Leagues’ has single handedly placed the owner of RSQTHP Music Group, ahead of big names like Major Lazer, Ziggy Marley, Sizzla Kalonji and even Collie Budz. The album was released last December and immediately debuted at #14 on the charts. It stood at #12 in January and some five months later in May, with the remix of one of the singles on the album- a track called, ‘How Yuh Bad Suh’, the album toppled Major Lazer’s, ‘Know No Better’ EP, to the second spot on the Billboard Reggae chart.

The young father of one is humbled but excited all the same. He’s worked hard and continues to, alongside a team that is headed by none other than well-respected dancehall artist, Spragga Benz. “The album’s doing very well. If I can get it to #1 in the US that would be great,” said Xyclone- this as he pondered the recent course of the dancehall genre. “A lot of the Hip Hop songs right now have a strong dancehall vibe. It’s the sound that everyone’s using right now, so I’d say dancehall is in a good place.”