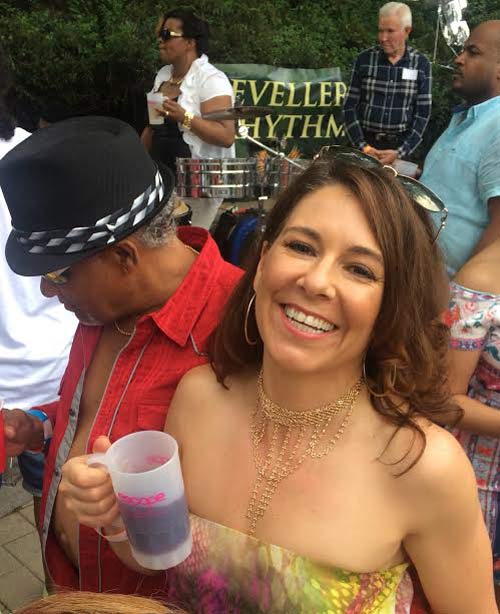 Photo: Soaking In The All-Inclusive Vibes At ESCAPE 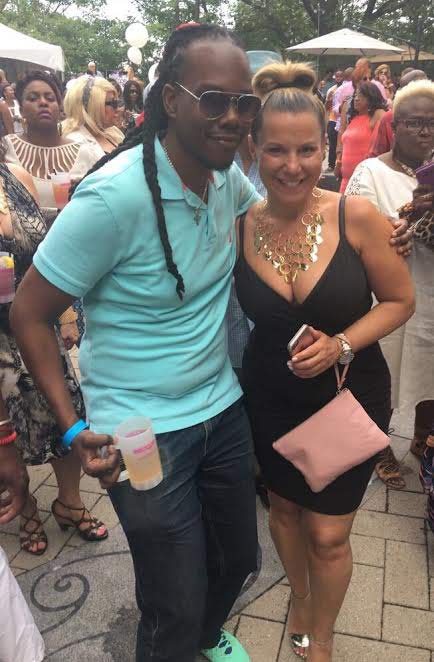 Photo: Good Folks Came Out To Have A Good Time For A Great Cause

The Terrace Patio at the Ontario Science Centre served as venue for this premium all-inclusive event and gave the fete’s loyal patrons the right mix of class, cuisine and first-rate Caribbean-style party vibes.
The event team gained high marks for the strategically positioned bar and food stations, which afforded all attendees enough room to relax and soak in the first-rate décor and party ambience.
Described as the ‘best all-inclusive in Toronto’, the event’s layout featured an action-packed dancefloor as well as comfortable lounge locations accentuated by standing cocktail tables which allowed for mixing, mingling and enjoying the wide array of mouth-watering delicacies. 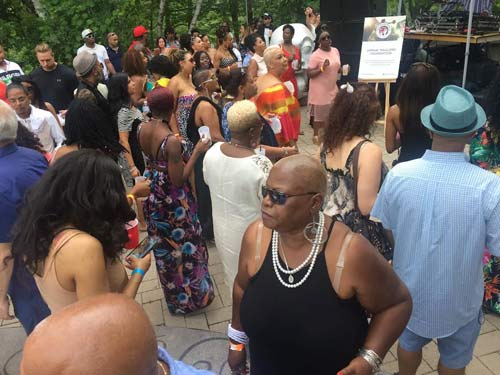 A top-notch selection of both alcoholic and non-alcoholic beverages was also present at the fete including exotic, fusion cocktails e.g. Vodka/Hennessy Caesars with jerk salt with a side of island inspired garnishes (pepper sauce, curried fried plantains, peppered shrimp); Rum Strawberry Cocktails served with fresh fruit and Grace Coconut Water. 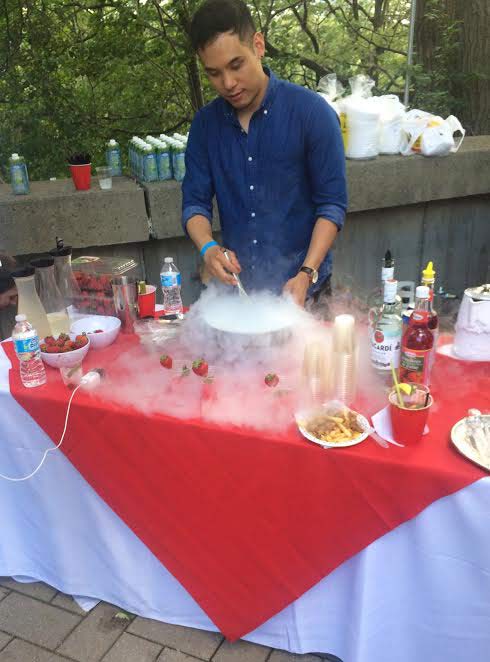 Photo: Exotic Cocktails Were Created And Served Onsite At ESCAPE

The crowd partied to a stellar cast DJs such as Dr. Jay and Chris Dubbs from Toronto and the Artiste Team from T&T as well as live entertainment from Soca stars Edwin Yearwood and Shal Marshall alongside the pulsating sounds of popular riddim sections. 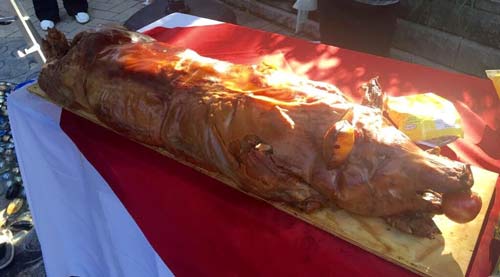 Photo: Roasted Pig Ready For The Tasting At The All-Inclusive Affair

With regards to the 2017 event Magloire shared, “I’m very happy that everyone came out to have a good time for a great cause. I’m blessed to be part of this wonderful community that has always supported me and I look forward to making this bigger and better with each and every year.” 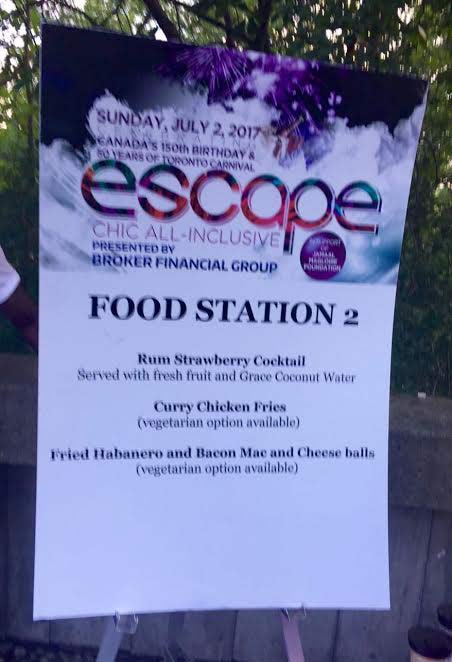