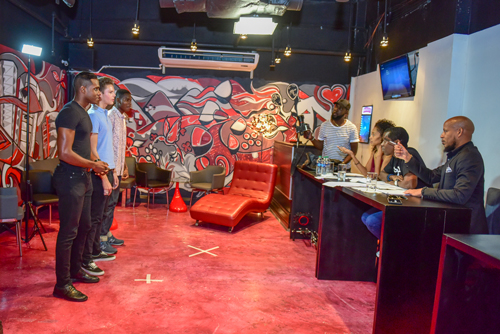 Port-of-Spain, Trinidad. September 12, 2017 - Trinidad and Tobago menswear designer, Ecliff Elie’s upcoming 2018 Luxury menswear collection unveiling seems to be causing quite a stir these days. On Sunday, ahead of the September 26th event, which takes place at the Hyatt Regency Hotel, a model search saw a number of eager male models await an opportunity to be screened for possible runway placement when Elie unveils, PRIMA VOLTA – an Italian Luxury menswear collection. 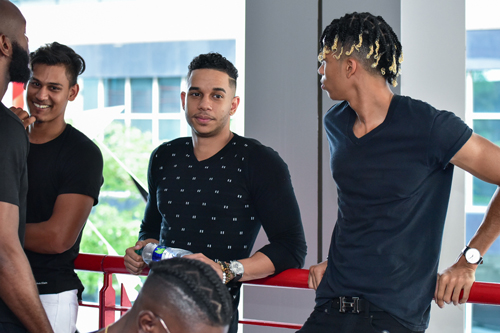 From as early as noon, the excitement could be felt, and with a 2pm planned start, the Eopsetopia Lounge in Port-of-Spain became a hub of excitement for many newbies who simply saw the chance to enter the realm of modeling, a dream for some, a career ambition for many others. “We had an overwhelming response. Close to 100 candidates came out. Nigel Celestine, the person who was in charge of the screening told me this was the first time he had ever seen so many male models come out to a screening,” said Elie. He said many of those interviewed said they had never modeled before, but admitted to truly being fans of the brand and what they’ve been seeing on social media. He said many of the young men were encouraged by family members to take a shot at the opportunity, which they did. 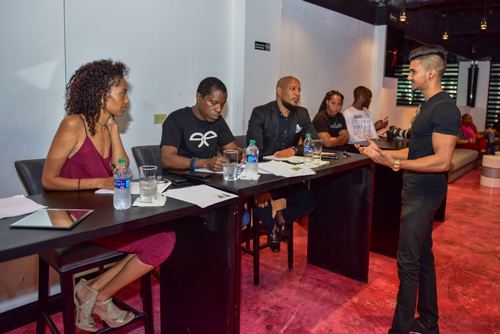 Elie’s brand is truly a strong one on the Trinidad and Tobago fashion circuit. Across the Caribbean too, on islands like St. Lucia and Barbados, the local designer’s reputation speaks volumes. The September 26th reveal date fast approaching, interest surrounding the runway show is certainly growing. “We anticipate an amazing show. Plans are underway to guarantee those in attendance, more than just a collection unveiling, but also, an event that they will want to be apart of annually. “The unveiling of PRIMA VOLTA will be followed by an after party; it’s the perfect opportunity for fans of fashion, fans of style, to assemble and enjoy a wonderful evening with the Ecliff Elie team,” said Elie. 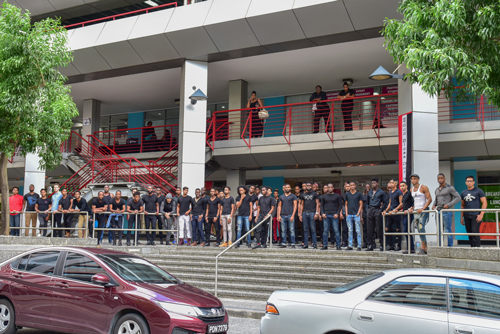 Tickets for The Reveal- PRIMA VOLTA are being sold at Elie’s #32 Rosalino Street, Woodbrook location and also at Men’s Creation in Grand Bazaar.