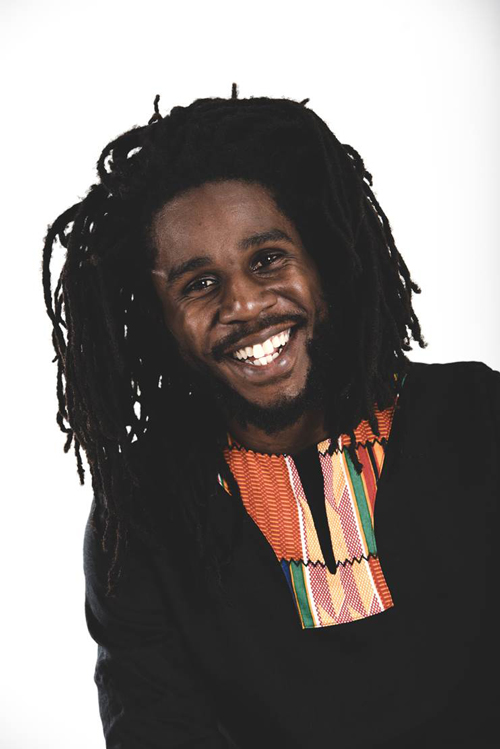 Port of Spain, Trinidad - October 5 2017: Reggae fans from Trinidad and Tobago were abuzz with excitement just one week ago, when Jamaica-born singer and songwriter CHRONIXX announced that his Chronology Tour will be heading to the shores of Trinidad and Tobago on November 24 for the One Heart Caribbean Festival. The award-winning musician, whose real name is Jamar Rolando McNaughton, made the surprise announcement on his social media platforms and official website, much to the delight of his supporters.

The Trinidad tour stop is one of only three regional stops that the award-winning artiste will be making for 2017, as part of his Caribbean “homecoming” on the heels of his widely successful US Tour. Following the release of his critically-acclaimed album, “Chronology”, CHRONIXX’s remarkable ascension in the international music industry has amassed supporters from all corners of the globe - all of whom have followed his call to “prepare their hearts and minds for the revolution.”

The “One Heart Caribbean” concept is a mission rooted in unity, love and social awareness in Trinidad and Tobago and the region – a cause that is dear to CHRONIXX’s heart. “My first concert in Trinidad was one of the moments on my musical journey where I realized how much people from around the world really appreciate our music. Trinidad was the first time where my work felt iconic to me,” says the 24-year-old reggae superstar. “Music is about love and enjoyment and bringing people together. This concert is about upliftment, forwardness, meditation and great vibes that humanity needs.” 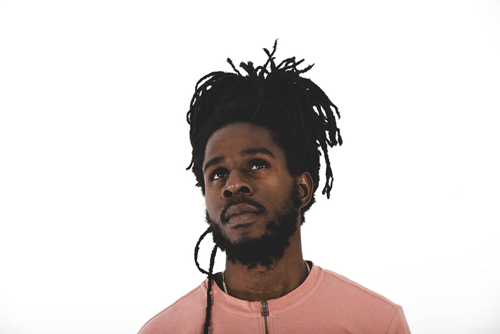 One Heart Caribbean is presented by 432 Live, an event production company consisting of highly-skilled professionals with more than 15 years’ experience in the regional and international entertainment industry. The company’s collective wealth of experience has a proven track record, having produced concerts for some of the top names in the music industry such as Beres Hammond, Buju Banton and Morgan Heritage. This year, the event organizers will partner with the City Cooperation of San Fernando, under the patronage of His Worship, The Mayor of San Fernando, Alderman Junia Regrello.

The city of San Fernando will culminate its anniversary celebrations with “City Week” activities, and with the venue for the November 24 festival set at the historic Skinner Park (aptly renamed Legacy Park for this event), One Heart Caribbean is sure to show the twin-island Republic that “South Trinidad Is Alive!” With this year’s theme “One Heart Caribbean – Live for Love”, patrons can look forward to a vibrant, quality music experience with a difference. This year’s festival will be hosted by Walshy Fire of the internationally-acclaimed music trio Major Lazer, alongside popular media personality, Chinee.
In addition to CHRONIXX & Zincfence Redemption Live, there will also be electric performances from Freetown Collective, Marlon Asher, Prophet Benjamin and Walshy Fire.

One Heart Caribbean tickets for the General ($320), Couples General ($600) and Stage Side Experience ($600) are now available online at www.oneheartcaribbean.com, as well as authorized outlets throughout Trinidad and Tobago. Fans can look out for regular updates on the One Heart Caribbean Facebook Page, as well as their Instagram account, @oneheartcaribbean.
For all press inquiries, please contact the Public Relations Consultant, Ms. Tenille Clarke of Chambers Media Solutions, at 868-484-8031 or at chambersmediasolutions@gmail.com.