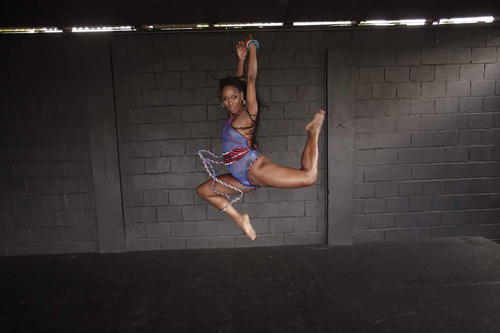 Port Of Spain, 17th October 2017. With a strong line-up of choreographers for the 2017 season, the COCO Dance Festival 2017 proudly launches its 9th edition at Queen’s Hall Auditorium from the 27th to 29th of October. Every year, the festival creates a space for cutting-edge choreography where one can see the very best of modern contemporary dance from local, regional and international choreographers. 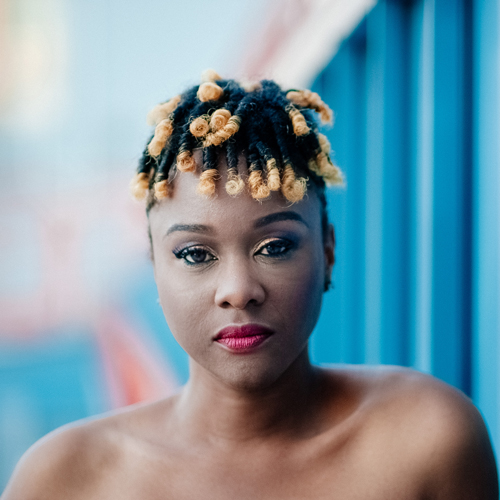 "Much of the work of the younger choreographers addresses the social issues facing us today,” shared COCO co-founder and director Sonja Dumas. “It's encouraging to see them make these important social statements through their art."

These jury-selected dance works will be featured alongside specially invited guest choreographers including Sherma Burke, whose piece "Celestial Solace", performed by IBIS T&T Performers, made its debut at the Best Village 2017 and won in its category. “Kyrie”, from dance pioneer and teacher Joyce Kirton will also be showcased along with Abeo Jackson's "Up" - a solo performed by Kerina Brereton. Both Kirton and Jackson are recipients of COCO Awards for their work in dance. 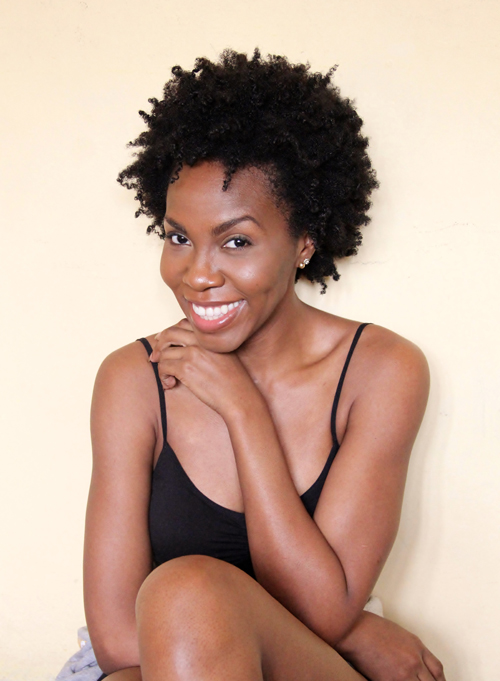 Dances from COCO co-directors Dave Williams and Nicole Wesley will be featured, and for the first time in the Caribbean, German dance company Toula Limnaios, will present a full-length work on Friday 27th October entitled 'Tempus Fugit'. The piece will feature the music of Ralf R. Ollertz, staging and costumes by Antonia Limnaios and Toula Limnaios, lighting design by Felix Grimmand and the dancers Daniel Afonso, Leonard DAquino, Priscilla Fiuza, Daeho Lee, Alba de Miguel Fuertes, Hironori Sugata and Karolina Wyrwal. The company's performance in Trinidad is supported by the Federal Foreign Office in Germany.

Other international guests coming to COCO will be Contemporary African guest choreographer and dancer Taurus Broadhurst from the USA and Contemporary/Modern guest choreographer dancer Jacqueline Dugal also from the USA. An excerpt from “20 años”, the work of the legendary contemporary dancer Carlos Orta of Venezuela who passed away in 2004, will be remounted at this year’s COCO Dance Festival.  It will be performed by Nathalia Molina and Terry Springer, the current artistic director of Coreoarte, Orta’s Caracas-based company. 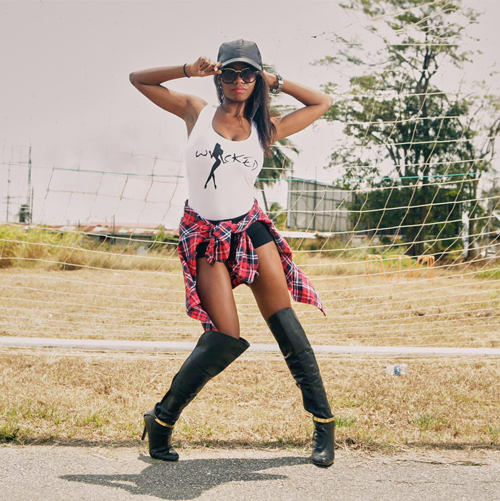 This year the festival has expanded to include several new initiatives including its first ever “Dance De COCO” Dance Off, a dance competition which is open to any dance soloist or group (no more than 5 persons). “Dance De COCO” is an open call to all dancers to register to compete in the preliminary and semi-final rounds both taking place on Saturday 21st October 2017 at the Dance Studio, Academy for the Performing Arts, NAPA from 10 a.m. onwards. The finals, which are open to the public with tickets available for purchase, will be judged by a panel of noted choreographers and local and international celebrities at the finals at 7:30 p.m. on Saturday 28th October at Queen’s Hall, including Music Producer, DJ, Entertainer and Dancer 1st Klase and noted local choreographer Heather Henderson-Gordon. 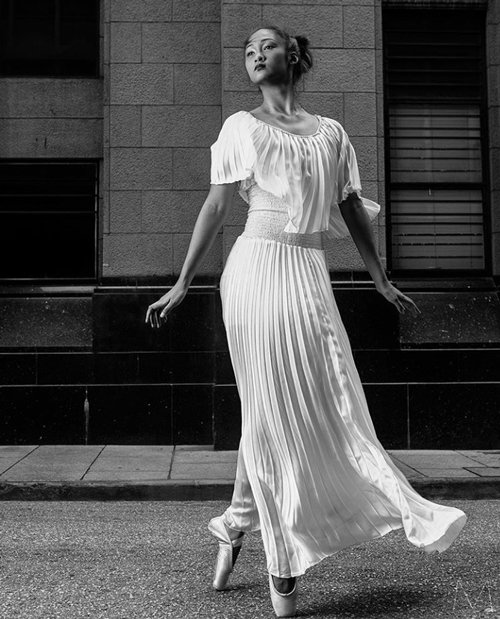 "Our COCO in the Community projects will take the form of an integrated arts project in selected primary schools across the country, led by Texas State University,” shared Dumas.

Each evening of the COCO Dance Festival October 27th to 29th weekend promises to offer a different programme of dance works. Workshops and Master Classes will also be hosted in the week before and week of the Festival, a schedule of which can be found on the official COCO Facebook page at facebook.com/COCODanceFest. 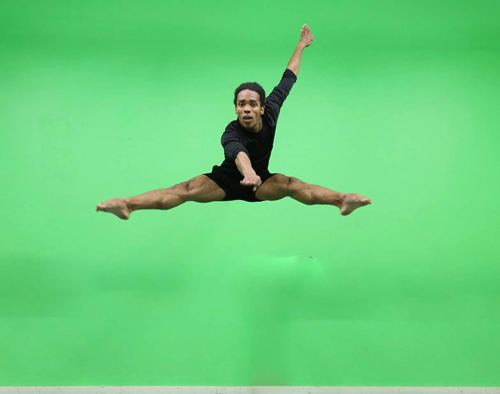 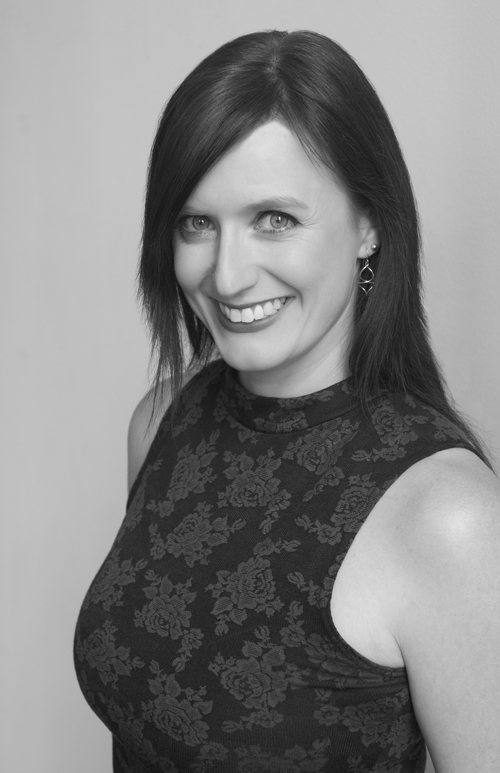