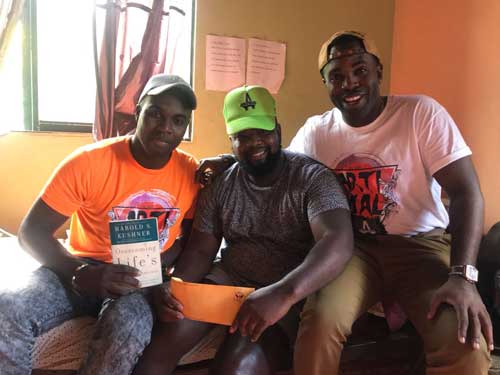 The Point Fortin - Pork, Parang, Lime is a family oriented event which has as its main attraction a cook-off competition among registered groups from in and around Point Fortin. Music, entertainment, mouth-watering local dishes, drinks as well as a myriad of games and attractions for children will be widely available. Upon registration, each team will be asked to submit an individual or organization eligible for the charity donation. Then when the winner is declared, Artikal Entertainment and the Borough Corporation will present part proceeds of the event to the individual or organization.

“Our Tailgate Cook-off event is fast becoming a leading charity event on the Artikal Entertainment calendar. When we first launched the cook-off in 2015, we donated monies to the Autistic Society of Trinidad and Tobago. In 2016, a monetary contribution was given to Mr. Andy Edwards, a resident of Point Fortin who was left paralyzed after a vehicular accident” said Khari Denoon, Chief Executive Officer, Artikal Entertainment.

Denoon continued “This year we are pleased to have the support of His Worship The Mayor Abdon Mason and the hardworking team of the Point Fortin Borough Corporation. Having the Mayor onboard has certainly raised the profile of our event, particularly since His Worship The Mayor has always demonstrated a commitment to youth enhancement and community development. “ 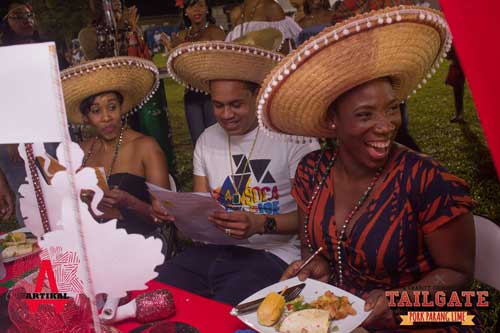 Through the partnership with the Artikal Entertainment, the Point Fortin Borough Corporation has positioned itself as an entity that promotes community based activities, local culture, community tourism and most importantly a healthy environment for peaceful relations among residents.