POS, Trinidad (Sonique Solutions) – As Trinidad and Tobago’s Carnival 2018 approaches with the intensity of a high speed jet, a delightful collection of new Soca songs has descended upon the airwaves and online spaces.
Adding to this mix is multi-talented artiste Kenna T who has released one of the first Power Soca tracks of the season entitled ‘Animal’. 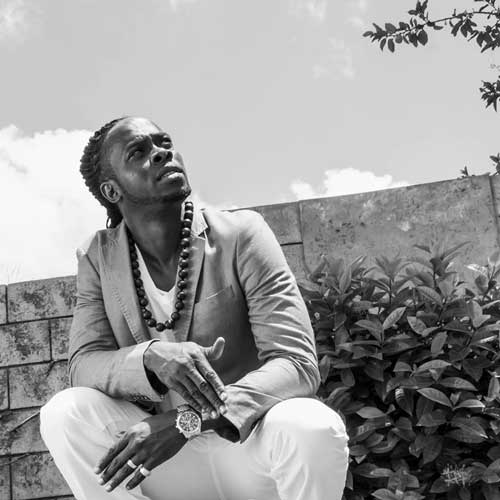 Photos: Multi-talented artiste Kenna T who has released one of the first Power Soca tracks of the season entitled 'Animal'

The energy-filled track was written by Kenna T (real name Corey Mc Kenna) and produced by Dante Pantin.
According to Kenna T, ‘Animal’ was inspired by the absence of Power Soca songs from previous carnivals. This motivation to contribute a power track into the 2018 carnival soundtrack and tap into feters’ and masqueraders’ true animal instincts is evidenced by the song’s use of pulsating percussions, engaging lyrics and an interesting Tarzan sample.

The up-tempo song has so far positively connected with listeners on social media and has received praise from not only Kenna T’s supporters, but also from DJs, fellow musicians and industry professionals with some deeming it a major contender for the annual International Soca Monarch and Road March competitions.

As a child growing up in T&T, Kenna T’s first foray into entertainment was mimicking artistes such as Baritone Levy and Sizzla. After honing his own unique vocal sound he was encouraged to write and perform at various school events which gained him many supporters and followers.

The hard-working husband, father and production operator in T&T’s energy industry also creates dancehall and reggae music but is determined to shatter the glass ceiling within the Soca music sector because of his passion for the genre and his acknowledgement of Soca’s unmistakable ability to move audiences and command large crowds.

Even though the singer, song-writer, performer is putting all efforts into becoming a household name, he has achieved some noteworthy accomplishments in his career which include performing for N.B.A. legend Shaquille O'Neal’s birthday party in Florida, having one of his tracks “Broward Carnival” used as the 2007 Miami/Broward Carnival theme song and performing his track called “Never Sober” at the 2016 International Soca Monarch semi-finals.

With the mantra ‘I rather not complain about what I cannot change and focus on what I can’ Kenna T is additionally working on expanding his musical efforts into the European market and aspires to one day collaborate with Soca superstars Bunji Garlin & Machel Montano and with international music heavyweights Chris Brown and Rihanna.