By Idea Ventures
Published on 16-Jan-18
Port-of-Spain, Trinidad. January 15th, 2018 - The Soca music catalogue’s splitting at the seams. There’ve been a number of powerful music releases for the upcoming Carnival 2018 season in Trinidad and Tobago and a new ‘riddim,’ which features the likes of Soca veterans Benjai, Tallpree and Ricki Jai, is now being unleashed for the world to enjoy. 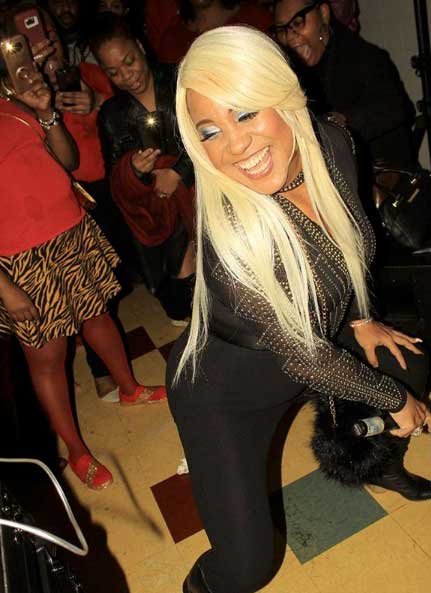 Port-of-Spain, Trinidad. January 15th, 2018 - The Soca music catalogue’s splitting at the seams. There’ve been a number of powerful music releases for the upcoming Carnival 2018 season in Trinidad and Tobago and a new ‘riddim,’ which features the likes of Soca veterans Benjai, Tallpree and Ricki Jai, is now being unleashed for the world to enjoy.

With a no holds barred approach to the business of Soca and carnival, the Big Bean riddim is delivered at a time considered by many, as the peak period of the festive season. The mastermind behind the Project is Ziah who is a writer, artist, producer and social activist. He and his team are of the firm belief that Soca is no longer seasonal and does not solely belong to Trinidad and Tobago. He is adamant that the genre can be enjoyed year round and marketed at multiple destinations, even outside of the Caribbean. 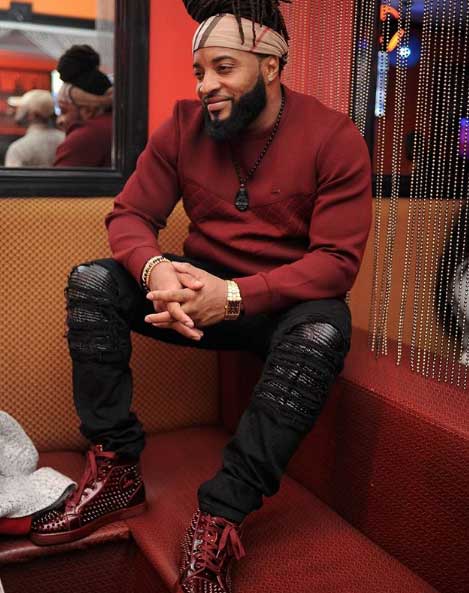 Riding the riddim with ease is Benjai whose single, “Nah Fraid Dem” may very well be his testimony to all that he’s come up against in his life.  Benjai has been relatively quiet in recent time, but it is anticipated that this song will penetrate the soca circuit, leading to his arousal in the days ahead.

The riddim was produced collaboratively by New York based producer, Ziah and Big As Life Productions. Trinidad and Tobago’s Denise Belfon and Tallpree, who is Grenada’s cultural ambassador, teamed up on the track, “Wine Pon It”, while multiple time Chutney Soca Monarch King of Trinidad and Tobago, Rikki Jai has unleashed, “Drink De Most Rum.” The riddim is rounded up by a young artiste by the name of Julius who comes hard with a track called, “Good Oh” and it’s further strengthened by a single called, “Down Dey” sung by comedic Instagram sensation, Fresshh. 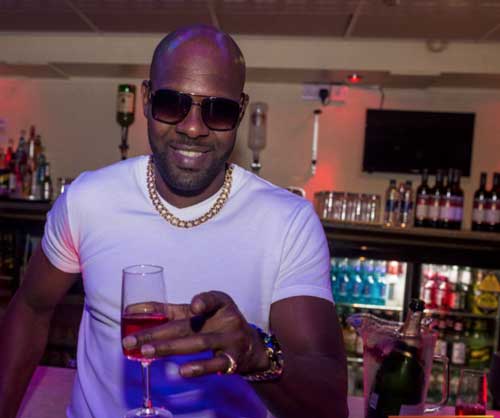 Not particularly categorized as a Groovy Soca riddim, the music offered has the potential to engage fans from around the world. Team member, Amor Ben believes the riddim offers multicultural appeal, and with a mindset that remains committed to showing that the Caribbean offers a smorgasbord of cultural diversity, the team of musical minds, is focused on getting the music out there.

Songwriters from across the hemisphere are said to have converged to deliver these amazing singles. “We have songwriters and producers from the US, Grenada, Guyana, Trinidad and Tobago and St. Lucia,” said Ben, noting that it took about a month to get it all accomplished. “This riddim is simply a taste of just what Soca music has evolved to become. It demonstrates the fact that the genre is no longer owned by one island but rather, shared among the islands of the Caribbean and because of globalization, we can even say, the United States, Europe and beyond.”