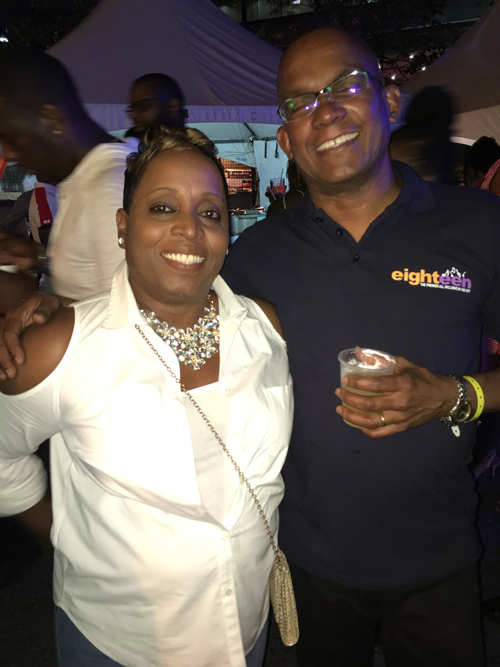 P.O.S. Trinidad (Sonique Solutions) – The major all-inclusive Carnival event held under the patronage of the Governor of the Central Bank of Trinidad and Tobago celebrated its 18th edition and was filled with non-stop entertainment from an action packed line up of performers that left even the most sedate of patrons dripping wet.

The famed fete which this year officially achieved adult status (as it turned 18) stood tall in its Saturday night timeslot with its loyal following of patrons fully embracing the many offerings of the event’s downtown Port-Of-Spain layout. 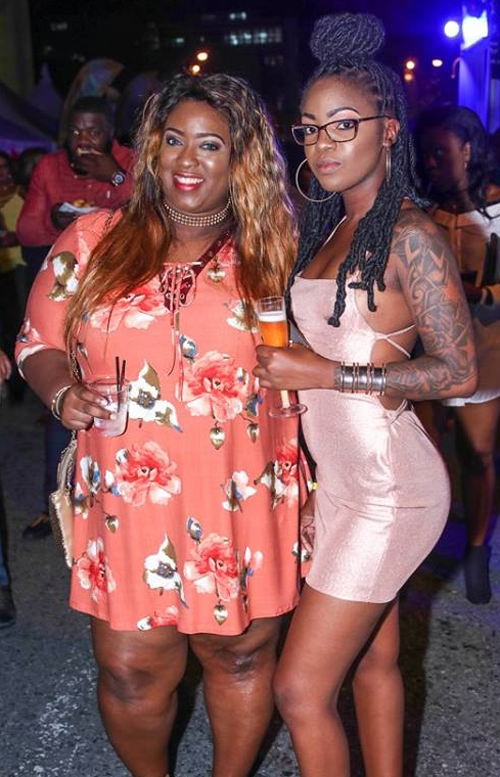 Even with hard economic times in the Soca capital of T&T, the organizers of the fete which literally shuts down the entire lower portion of St. Vincent Street between Independence Square and South Quay did not hold back on all the beloved, trademark amenities which their attendees have come to know and love. 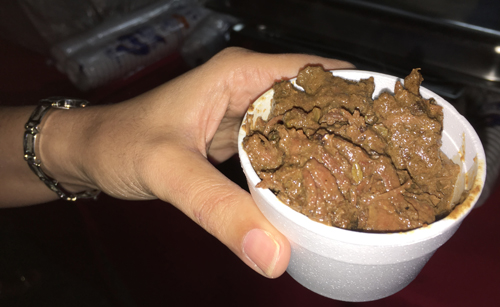 The fete offered several lounge areas and even a cafe barista station for the luxury and comfort of guests who needed a break to relax amidst all the excitement and bacchanal and to enjoy the many available premium drinks and specialty cocktails. 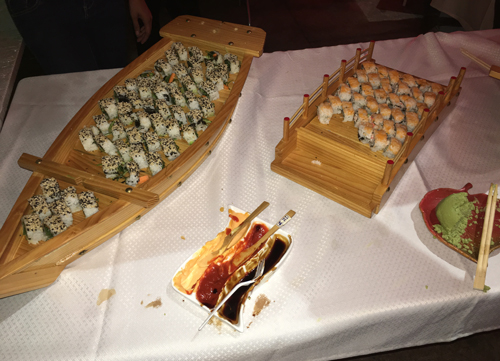 There was no shortage of live entertainment at the 2018 Central Bank all-inclusive as several top bands and artistes graced the stage such as D All Stars with Soca stars Blaxx, Ricardo Drue, Tizzy and Teddyson John, Voice, Dil-E-Nadan, and Iwer George.

Iwer, known by some as the ‘Waterman’ due to his numerous hit songs featuring water and his passion for using bottled water during his performances had the entire Central Bank audience jumping up and down to his 2018 Road March contender “Savannah”. 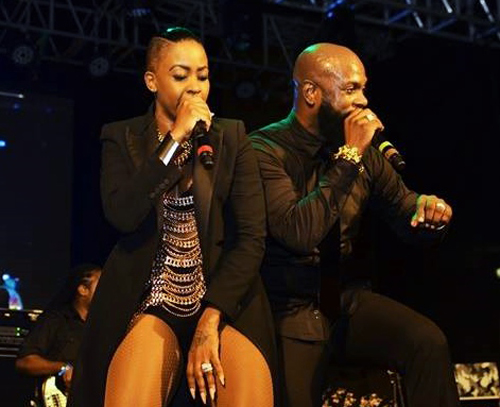 However, the performance of the night belonged to Bunji Garlin, Fay-Ann Lyons and The Asylum Vikings.

Kudos must be given to the Central Bank fete committee who brought forward a very special, exclusive ‘vintage’ set by the Vikings. This particular showing by the band was thoroughly enjoyed by the capacity crowd as it featured classic Bunji and Fay-Ann songs which aren’t usually performed in any other fete such as ‘Blaze Di Fire’, ‘Get On’, ‘Plenty Gyal’, ‘
Heavy T Bumper’ and ‘By the Bar’.

The lyrical prowess and creative freestyle sessions during the Viking’s set made for a memorable evening at a true mainstay in the Carnival calendar. 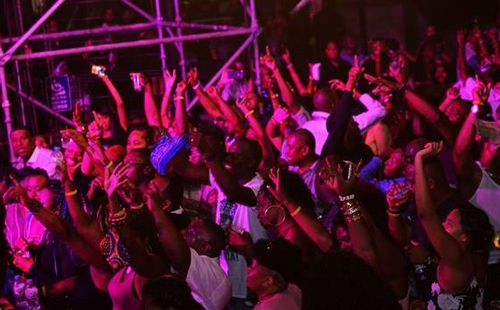 Photo: Hands in the air as an appreciative audience enjoys the Central Bank vibes.