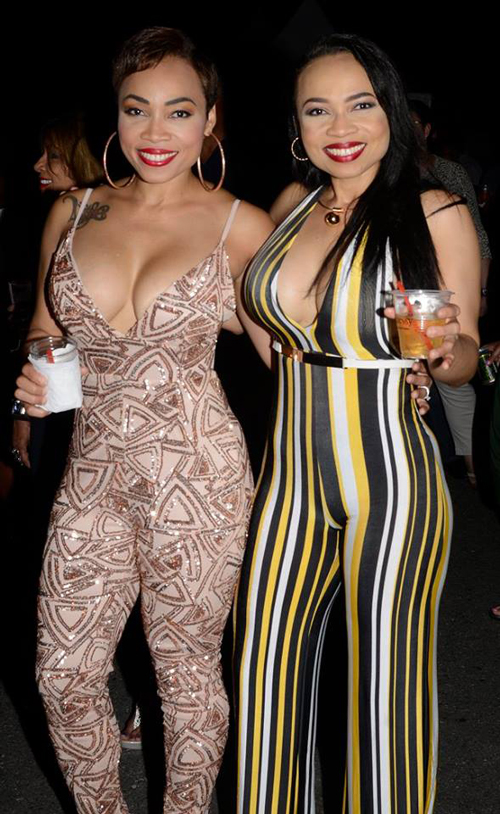 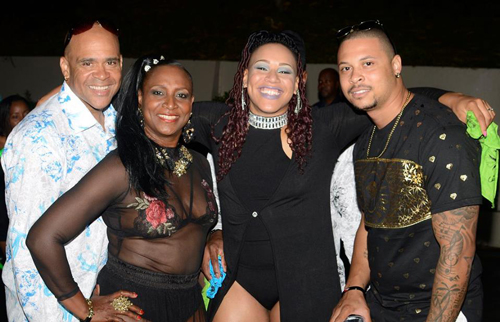 Photo: Friends celebrated the splendor of the Soca Kingdom at Estate 101.

Now its third year, this event has truly raised the bar on Carnival Saturday feting and provided its patrons with an opportunity to celebrate the splendor of the Soca Kingdom in fine style during the Greatest Show on Earth. 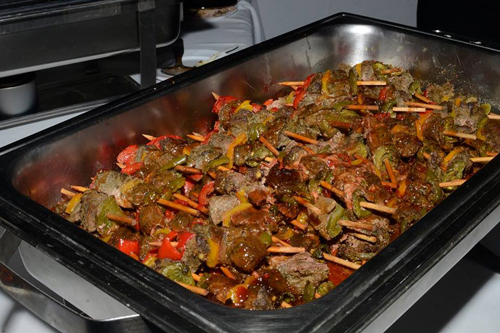 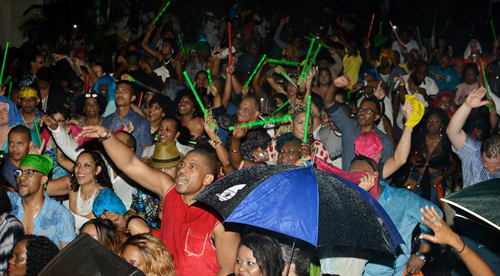 Photo: The fete’s eager attendees didn’t let the evening’s slight showers prevent them from experiencing all the action.

Described by many of its regulars as the ‘best Carnival Saturday all-inclusive in T&T’, the event’s layout offered an action-packed dancefloor as well as comfortable lounge locations and indoor seating which allowed for mixing, mingling and enjoying the wide array of mouth-watering delicacies. 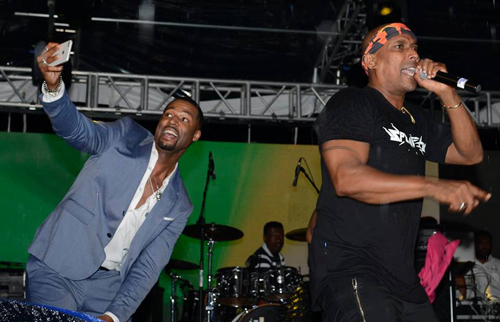 Photo: US Actor and celebrity host of the event Rob Riley shares a fun onstage moment with Shal Marshal.

A top-notch selection of both alcoholic and non-alcoholic beverages was also present at the fete as well as a variety of desserts. 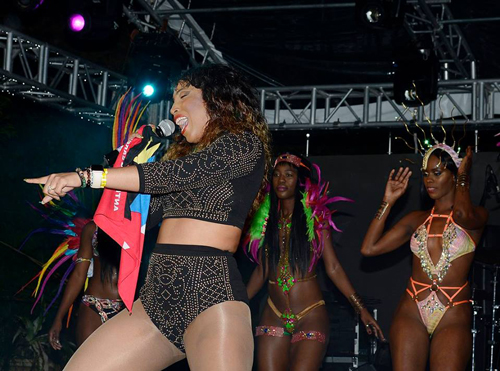 The crowd partied to a stellar cast of DJs as well as live entertainment from top local and regional Soca stars such as Kes The Band, Patrice Roberts, Rupee, The Ultimate Rejects, Orlando Octave, 5 Star Akil, K.I. and the Band and Shal Marshall alongside the pulsating sounds of a popular riddim section. 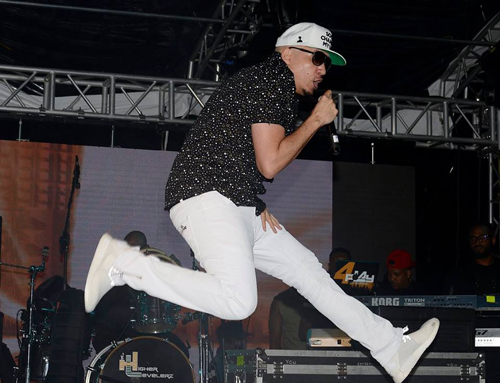 Most notably, in move of true Caribbean unity in collaboration with the Antiguan Tourism Board, Estate 101 presented it loyal patrons with a special segment which showcased Antigua’s biggest Soca performers which included the dynamic Tizzy, Menace, Ricardo Drue and the legendary Burning Flames. 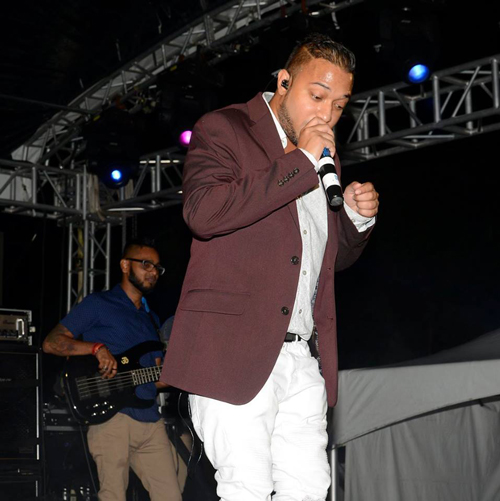 Photo: K.I. and the Band brought Chutney-Soca flavour to the Estate 101 ultra-premium all-inclusive

The fete’s eager attendees didn’t let the evening’s slight showers prevent them from being front and centre for all the action of this ultra-premium all-inclusive which is geared to be a mainstay on the Carnival weekend calendar for many years to come.