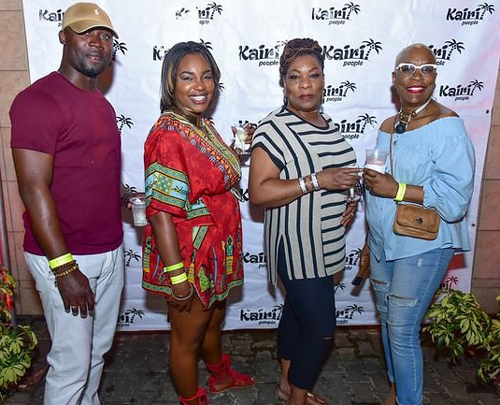 Photo: Kairi People's 'Different' is known for being the most value-for-money all-inclusive fete during the season.

POS, Trinidad (Sonique Solutions) – In the lead up to the greatest show on Earth i.e. T&T Carnival, our team was fortunate to attend and highlight some of Carnival Week’s key events which attract a perfect mix of local and visiting Soca Junkies.

First on the agenda was Kairi People’s “Different”.  This particular event has become a staple in the T&T Carnival calendar and continues to grow in popularity for being the most affordable and value-for-money all-inclusive fete during the season. 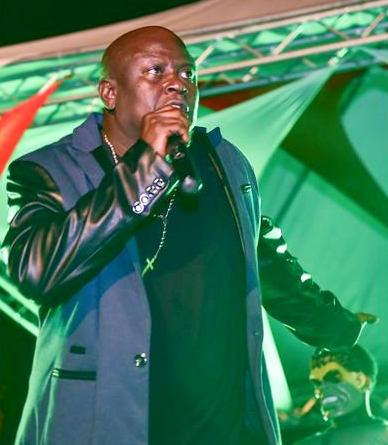 Photo: Fall Out is considered to be the meeting place where foreign-based Carnival enthusiasts link up with their families.

Next on the fete schedule was the Tuesday evening favourite “Fall Out”.
This party has been deemed by many as the official meeting place event as many of the foreign-based Carnival enthusiasts link up with their families and friends to jumpstart Carnival week at Fall Out which was held at the picturesque La Soledad Estate.

Photo: ‘Music, drinks and great friends’ was the unofficial theme of Fall Out 2018.

The spectacular ambiance, food and beverage options at Fall Out were not only on point but gave all patrons a true sense of comfort with secure parking and helpful friendly staff.
‘Music, drinks and great friends’ was the unofficial theme of this party as feters jammed to the pulsating music of top DJs and performances by Patrice Roberts, Lyrikal and Shal Marshall… The Tuesday night mainstay attracted a host of fashionable, friendly faces. 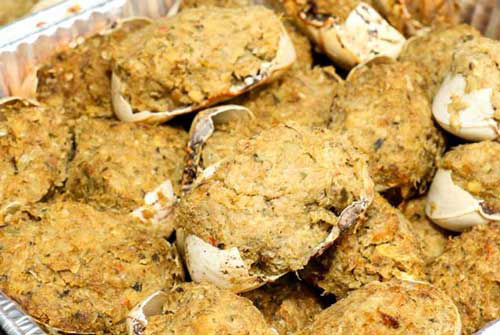 Moving on to Carnival Thursday, we attended the highly celebrated “C’est La Vie”.
This all-inclusive affair which is usually held at Bayview, Maracas kept its seaside atmosphere with a move to Pier 1, Chaguaramas. C’est La Vie offered all the favourite fete delicacies but also treated attendees to exotic international dishes such as Shrimp and Seafood Ceviche, Crab Backs, Chicken Tikka Masala, Lamb Rogan Josh, BBQ Ribs and an assortment of Curried, Jerked and Geera meats. 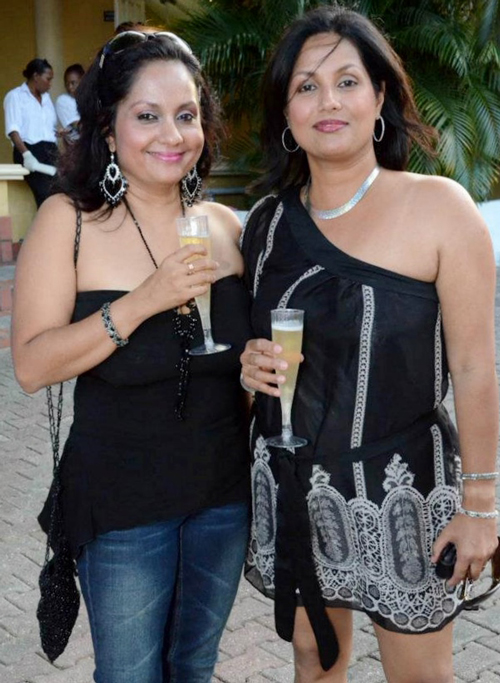 Most notably, as patrons sipped on champagne and other spirits, they were also thoroughly entertained. The fete was the only Carnival Thursday day event to feature full band performances by Kes the Band with appearances by Patrice Roberts and Preedy.