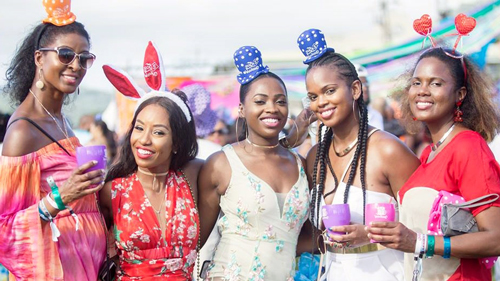 Photo: Soca Brainwash brought together a fine collection of the global feting elite.

The famous Carnival event was produced by the world-renowned DJ Private Ryan and took place on Carnival Saturday fresh on the heels of the inaugural edition of his ‘Soca Starter’ event series. 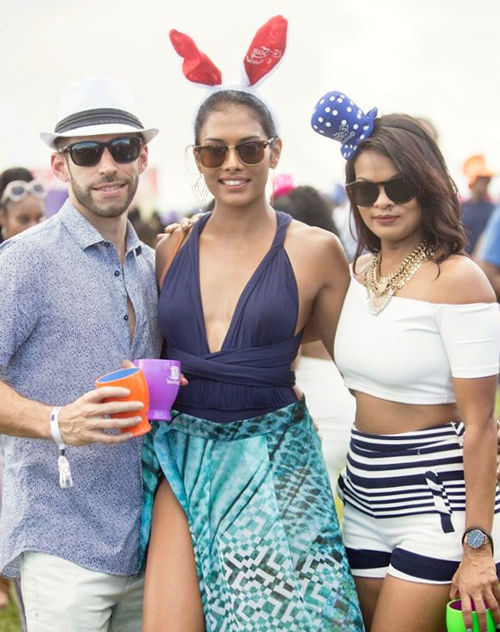 Photo: Soca junkies from near and far got into the 'Wonderland' theme.

Soca Brainwash which is also the title of Private Ryan’s beloved annual Carnival music mix was more than just a fete and was in a different league from the common Carnival party. It was indeed a festival with an outdoor feel similar to that of global events the likes of ‘Ultra Music Festival’, ‘Lollapalooza’ and ‘Coachella’.

Now in its 5th year Soca Brainwash which was held at the Fatima College grounds and was a sold out event. Soca fans travelled from far and wide to experience this T&T Carnival Saturday affair which boasts editions in Jamaica, Barbados and Miami. 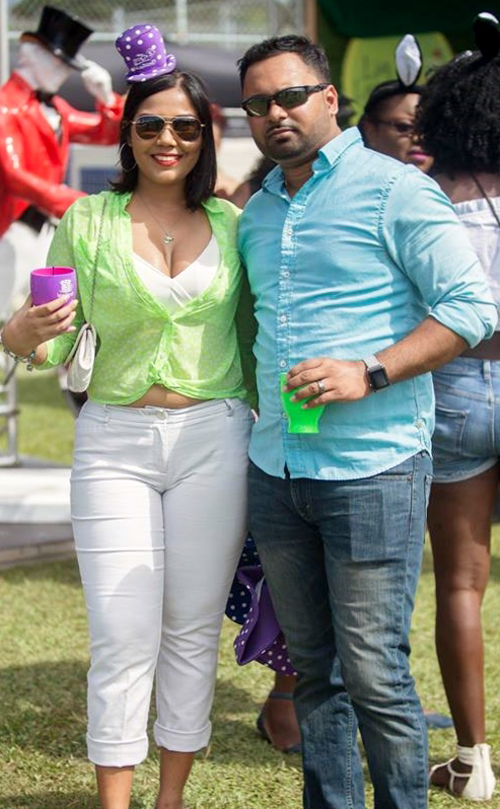 Upon entry to the event themed ‘The Wonderland’, there was indeed no wonder as to why this was not only one of the most discussed topics for the entire season but one of the most desired ingredients in the C2K18 main course.

Patrons beamed with glee upon entering and hearing the sweet beats of Soca music and being greeted by several themed party favours and well stocked bars around the venue which doubled as shade spots for partiers to engage in casual chipping and sipping on the event’s numerous drink offerings. 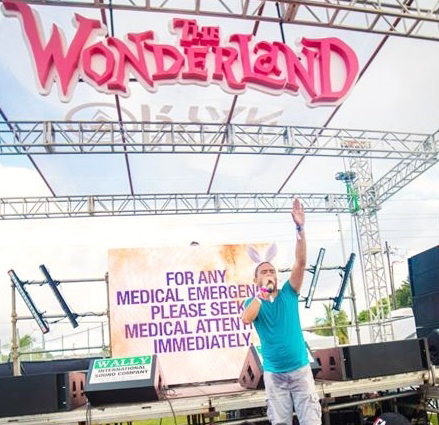 Photo: Hypeman Patrick Anthony was among the many top international DJs & MCs on the Soca Brainwash cast.

Soca Brainwash does not feature any live bands or entertainers but presented a cast of capable and well-schooled DJ’s. The DJs represented local, regional and diaspora markets and included favourites such as Lord Hype, Back 2 Basics, Dr. Jay, Tony X, Hypeman Patrick Anthony, Barrie Hype and of course DJ private Ryan himself. The all-star cast never failed to keep the audience in a supreme state of Soca ecstasy with their arsenals of current and previous hit music. 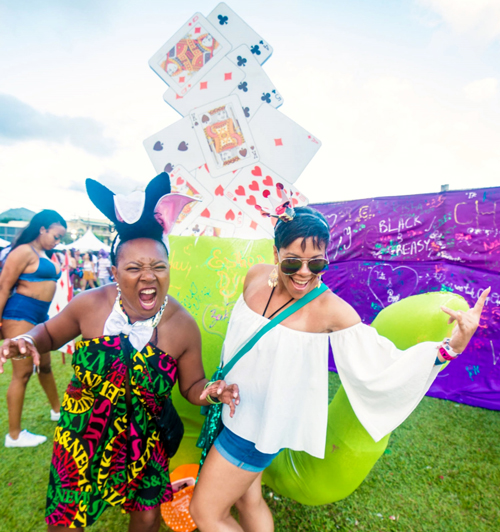 Photo: DJ Private Ryan’s annual event was more than just a fete... it was themed festival.

Most notably, Soca Brainwash brought together a fine collection of the global feting elite.

The general feedback from patrons (both local and foreign) was that not attending this particular fete would have left their T&T Carnival experience incomplete much like a cake without sugar or meat without salt or seasonings. 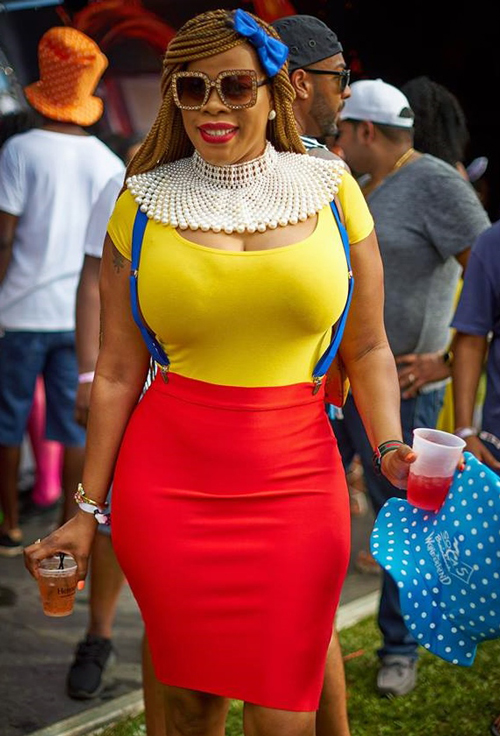 Photo: To many patrons attending Soca Brainwash 5 was one of the most desired ingredients in the C2K18 main course.