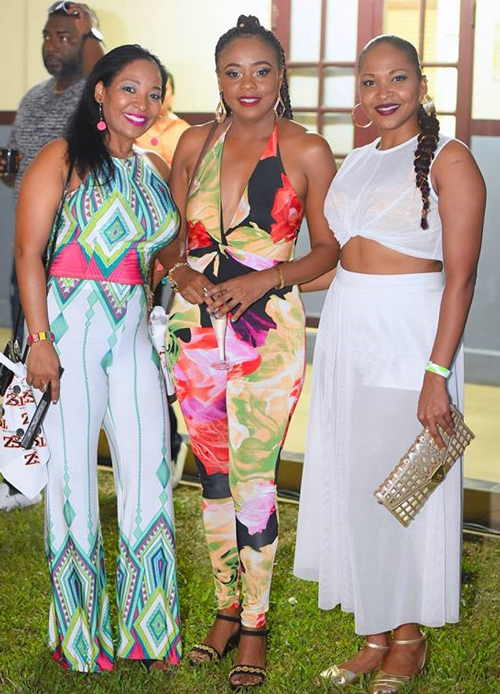 Photo: All smiles at the famous fundraising event.

POS, Trinidad (Sonique Solutions) – A splendid time was enjoyed by all who attended the 2018 Fatima College All-Inclusive fete themed “You are the Star”.

The producers of the famous T&T Carnival staple, the Fatima Old Boys’ Association (F.O.B.A.) went all out to deliver beyond their patrons’ expectations. 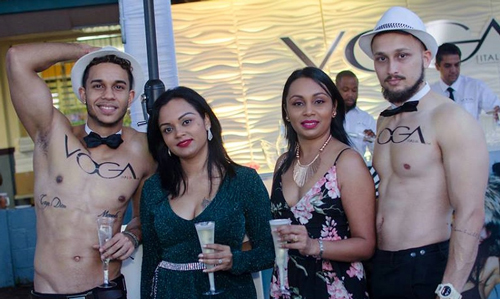 As usual this particular fete remains one of the most well attended Carnival affairs with keen feters journeying from all corners of Trinidad & Tobago and overseas to experience the splendour.

Upon entry to the venue, it was evident that premium was to be the standard of the night as several booths with high end complimentary drinks and party favours lined the pathway en route to the food and stage areas. 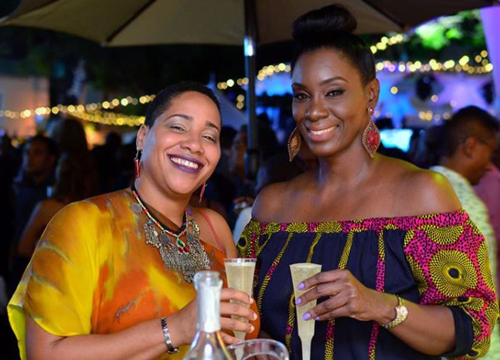 Photo: Premium beverages were the order of the day for these fashionable friends at Fatima fete 2018.

Photo: Poached Shrimp was among the many delicacies served at this year's Fatima College All-Inclusive.

In addition to these celebrated individuals, the event was well patronized by a large contingent of the school’s past-pupils who not only added flair to the ambiance offstage but onstage as well.

Kicking off the evening’s entertainment was local internet sensation and Fatima old boy Ro’dey who co-hosted the onstage activity with the hilarious Nikki Crosby. 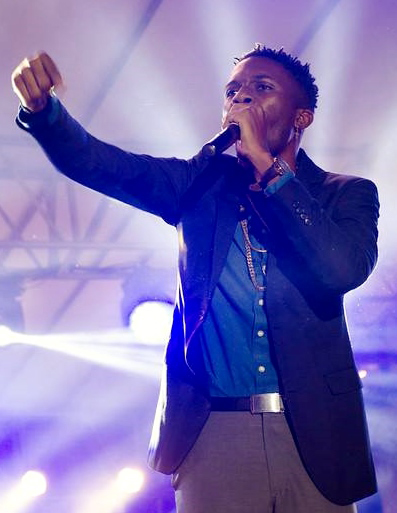 Former Fatima student Sekon Sta and his band the Soca Squad jump-started the live performances in fine style and led the charge for the event’s awesome onslaught of entertainment. 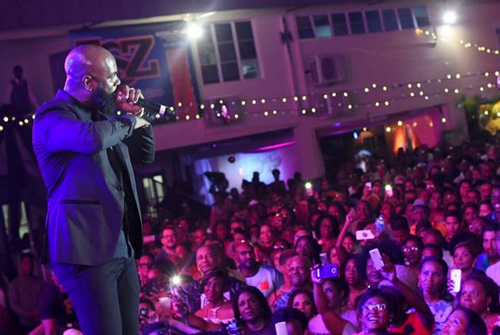 Most notably, proceeds from past Fatima all-inclusive fetes have gone towards the schools recurrent expenditures such as the provision of wireless internet accessibility throughout the entire school, the continued elevation of the sports programmes, development of new wings and expansion of the drama room, technical drawing room and the sixth form.