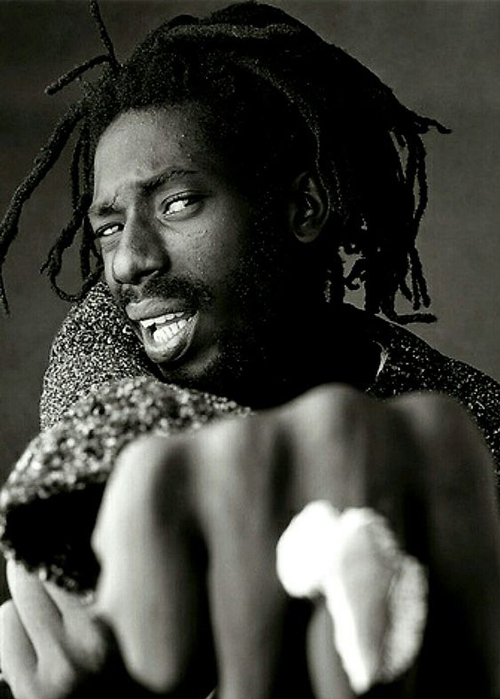 Port-of-Spain, Trinidad. March 28th, 2018 --Trinidad and Tobago promoter, Glenroy Watson is today expressing apology and regret to organizers of the Love and Harmony Cruise where, earlier this week, an erroneous report insinuating that Buju Banton’s first performance, post prison release, would be in Trinidad and Tobago. Watson today said this is incorrect.

Lamenting that such news, which essentially infuriated many Jamaicans and others on the artiste’s management team, was unfortunately misspoken, Watson, in the same breath assured fans of the ‘Hills and Valleys’ singer in Trinidad and Tobago, that he certainly has secured an April 2019 date, for a concert that will be headlined by Buju. “I am just a bit bothered by the fact that the people of Jamaica and other parties with vested interest in Buju Banton, have been uneasy since the initial announcement was made. That of course, was incorrect. There is absolutely no confirmation just yet, as to where Buju will perform first. We have confirmed our date for the Trinidad and Tobago show in April but that is it. We could never say where Buju will perform first," he said. 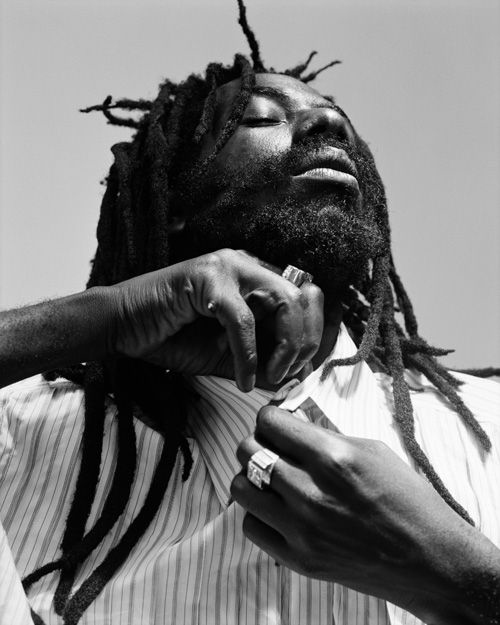 Watson has been a part of the entertainment landscape in the Caribbean and North America for over a decade. In 2009, he hosted the I Am Legend concert event – the last Trinidad and Tobago had seen and experienced the reggae and dancehall hit maker. “We are preparing for what will definitely be a mammoth concert event. Right now though, the important thing is for everyone Buju to be reunited with his family, his close friends and the people of his homeland who love, respect and have missed him,” said Watson.

Mark Myrie Buju Banton will be released from a US Federal prison on December 8th, 2018.