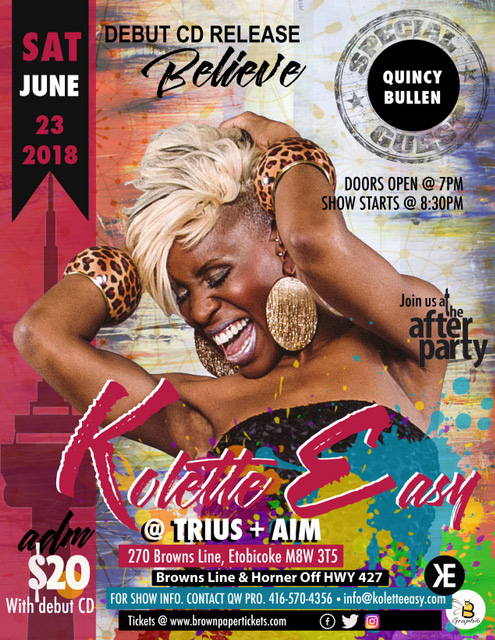 Photo: Kolette Easy 'Believe' album launch official event flyer.
Toronto, Ontario (Sonique Solutions) – Vocal Powerhouse Kolette Easy has been touching the masses through her unique gift of song, with shows ranging from intimate venues in her homeland of Canada to lavish performances at several international festivals.
The beloved R&B songstress will continue her musical momentum with the release of her latest album “Believe” which will be launched at a live concert soiree on June 23rd 2018.

According to Kolette, ‘Believe’ has been a true labour of love and is a product of her overall passion for singing.
The album was inspired by the crooner’s real life experiences and the trials, tribulations and triumphs she encountered while persevering on her musical and personal journey. 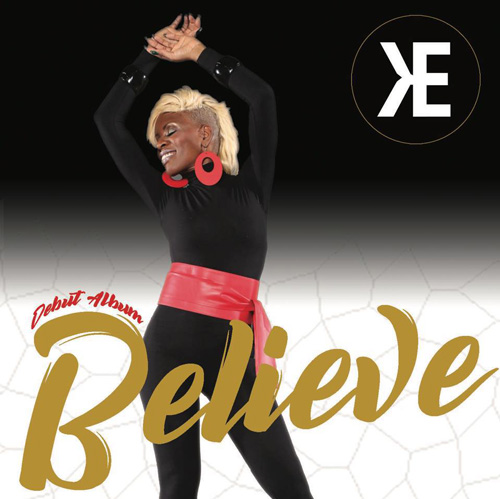 Photo: Kolette Easy will release her latest album "Believe" at a live concert launch soiree on Saturday June 23rd 2018.
Believe explores a variety of relatable themes and touches on a range of topics which include topics like love, cheating, forgiveness, friendship and believing in yourself and dreams.

The tracks on this soul-filled album were written by Kolette herself  co-writer David Myers and produced by Kolette’s mentor, and as she describes him ‘her musical saviour’ the renowned musical impresario Eddie Bullen. The creative tag-team took their time to ensure that the 11 song album was crafted to the maximum of its artistic ability.

From the title track ‘Believe’ which channels true inspiration and motivation and the song ‘Over’ which speaks to that ‘lingering love’ to the throwback-flavoured’ tunes ‘Playa’ and ‘Sorry’, the album’s offerings have thus far been garnering positive reviews from industry insiders and discerning music lovers who have described it as a refreshing sound with a truly different aura to the mundane ‘mainstream’ sounding albums being currently released. 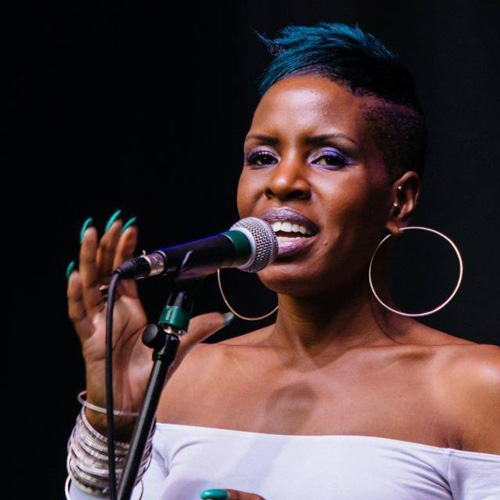 Photo: Vocal Powerhouse Kolette Easy has been touching the masses internationally through her unique gift of song.
Kolette's love of music started while growing up listening to and then eventually finding her voice singing R&B. She possesses a background in Classical Music, Opera and Musical Theatre and has been influenced by greats such as Chaka Khan, Teena Marie, Stephanie Mills and Whitney Houston.

The singer, song-writer, performer has achieved some noteworthy accomplishments in her career which include being lead singer of the band Community Soul Project, performing at the Montreal Jazz Festival and in destinations such as China, Singapore, Thailand, Malaysia & Vietnam. Most notably, she will be headlining at the 2018 Rochester Jazz Festival on June 29th and then opening up for the legendary funk band Parliament June 30th at that same event.

The humble, hard-working go-getter, who is known as much for her fashion-forwardness as she is for her vocal prowess remains thankful to all of her loyal fans and looks forward to unveiling her musical diary at launch of “Believe” on Saturday 23rd June 2018, at Trius + Aim, 270 Brown’s Line, Etobicoke, ON M8W 3T5 (Brown’s Line and Horner) from 7pm for $20 CAD. Admission entitles attendees to Kolette Easy in concert as well as a copy of the new album.
For album launch tickets please visit: www.brownpapertickets.com/OR contact info@koletteeasy.com or (416)570-4356 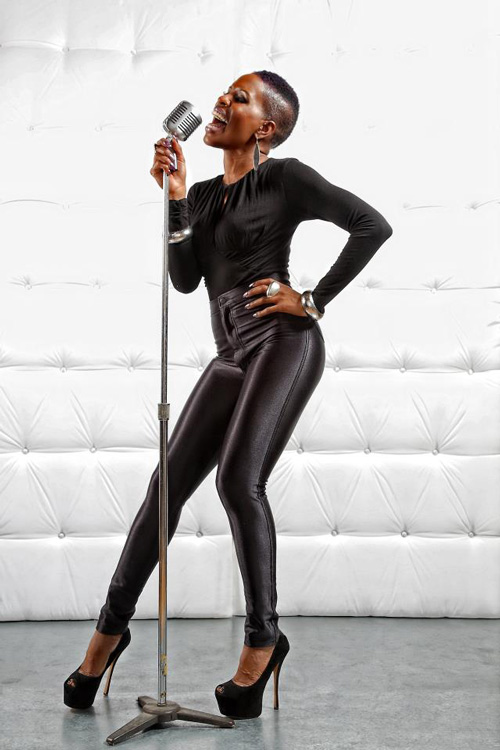 Photo: The hard-working R&B artiste is known as much for her fashion-forwardness as she is for her vocal prowess
For more information on Kolette Easy please use the following contacts:-