By Idea Ventures
Published on 24-Oct-18
Port of Spain, Trinidad - October 23 2018 - The news of the death of Mr. Winston Bailey, lovingly known as "The Mighty Shadow", who celebrated his birthday earlier this month on October 4th, has sent shockwaves throughout the Calypso and Soca Fraternities. Several popular public personalities have commented on the life and legacy of the 77-year old Calypso Monarch and Road March winner, who was due to receive an honorary Doctorate from the University of the West Indies on Thursday of this week for his contributions to our cultural landscape. 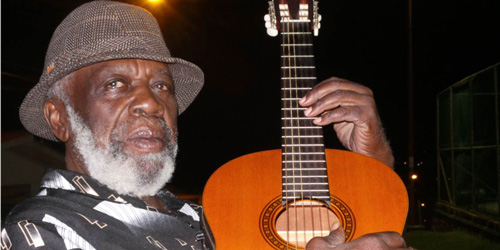 Port of Spain, Trinidad - October 23 2018 - The news of the death of Mr. Winston Bailey, lovingly known as "The Mighty Shadow", who celebrated his birthday earlier this month on October 4th, has sent shockwaves throughout the Calypso and Soca Fraternities. Several popular public personalities have commented on the life and legacy of the 77-year old Calypso Monarch and Road March winner, who was due to receive an honorary Doctorate from the University of the West Indies on Thursday of this week for his contributions to our cultural landscape.
Here is a compilation of these statements. 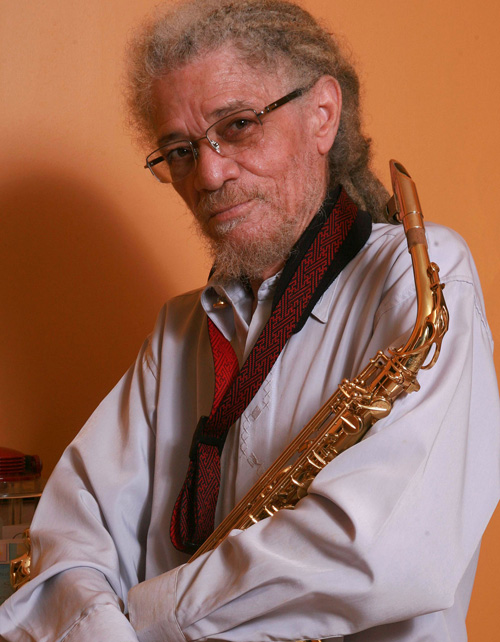 Photo: Dr. Roy Cape
"I spoke to my friend Shadow up to last week. He was in good spirits. He didn't even know that I myself was sick when we chatted. He was an incredible artist and an even greater human being. I want to send my deepest condolences to his entire family. This is a really big loss for all of us."
Dr. Roy Francis Cape, musician, entertainer, philanthropist. 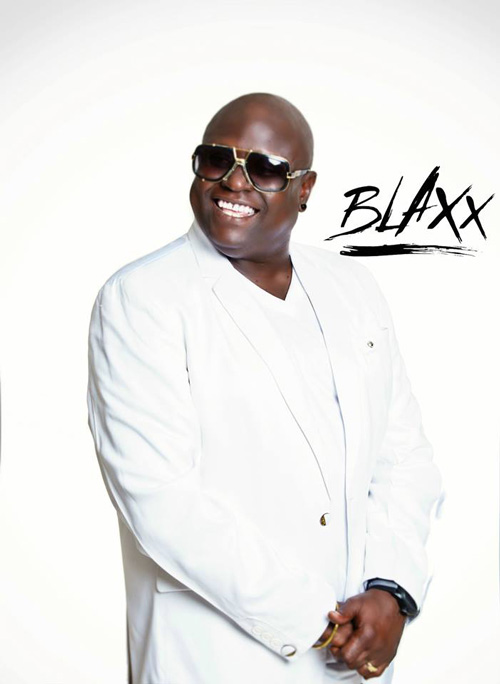 Photo: Blaxx
"I could safely say that idolize two artistes in our culture: Black Stalin and The Mighty Shadow. For me, Shadow was the model image of sound, trend and talent to always watch. I used to call him Uncle, he called me Nephew. "Poverty Is Hell" was my favorite song from his catalogue - it was real, it was relevant, it was classic... a beautiful song. All my career I was hooked on his music; it's what I was grown up on. When I sang "Carnival Jumbie" in 2011, there was no doubt that the sound and flow of that song was shaped and inspired after Shadow's unique style. I remember him coming to congratulate me to tell me to keep up the good work, and that is an honor and highlight of my career. Uncle was a very loving, warm, approachable man. He loved 'ole talk', loved jokes and loved being around the people he loved. He was a brilliant musician, and I want to send condolences to family, friends and the industry; he served his community, his culture, his country and the Caribbean well. Let's give our artistes their flowers while they are here. He gave the best of himself to better our culture, and his music will live on forever."
Dexter "Blaxx" Stewart, Soca Stalwart 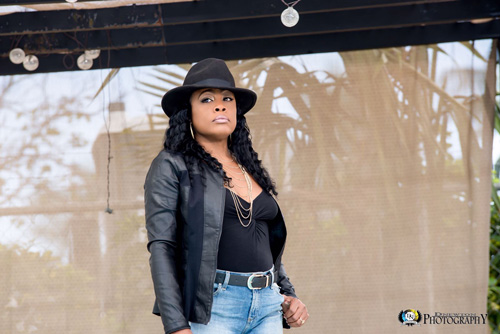 Photo: Giselle The Wassi One
"He's been a permanent fixture in my life for as long as I can remember; my Dad was Shadow's overseas manager for a short time. I was very young and used to help sell his record "Way, Way Out" along with Baron's two songs, "Consuela" and "Gone Gone Gone" in parties - 3 singles for $15. That's how we kept the culture moving. "Way, Way Out" was my favorite song from him. I have a very distinct memory of him after performing in Orlando Carnival, with Baron and Crazy playing cards backstage...there was a camaraderie in that space. He was the most humble, perfect, natural human being. Shadow had great impact on people without moving a muscle. He moved an entire world of Soca Culture with his voice. I can't really consider him just a calypsonian or just a soca artist or just a businessman. He was everything to the culture, because that generation was under a different pressure to succeed - they were doing live recordings, so he worked to master his craft from every possible angle. He was self-taught and self-made, and there was a rawness and authenticity to his craft that couldn't be manipulated. His death is a huge blow to the fraternity and I am saddened; he had a special formula that will set the standard for generations to come."
Giselle The Wassi One, Entertainer, Mas Band Leader and Global Soca Brand Ambassador 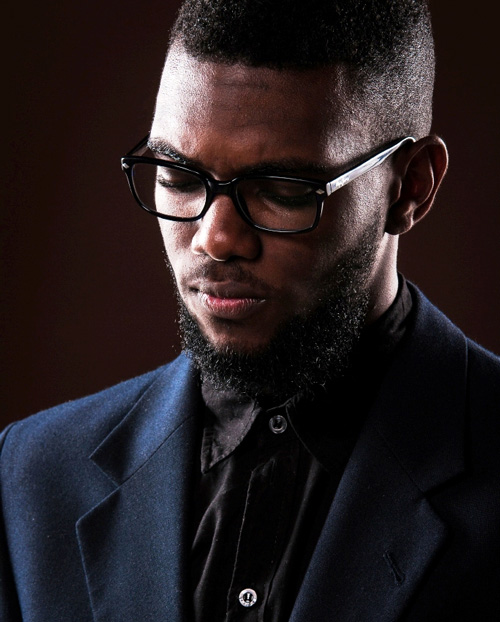 Photo: Jelani Shaw
"I think a lot of Shadow. He is singlehandedly one of the three superstars that I really looked up to, along with Kitch (Lord Kitchener) and (The Mighty) Sparrow. When it came to being original, he didn't fight or fear that or who he was. He didn't have to try to be great; he just was. His manner of speech, his organization of his quality music and the people he had around him regarding the creating process were the best. One of Shadow's main producers was Art De Couteau, and I was subliminally influenced by his work from a very young age, because my mother (Barbara Crichlow-Shaw, first female executive of PANTrinbago) and grandparents played Shadow's music daily in our household. As Shadow's primary producer, Mr. De Couteau took drummology and percussion influences from Cuban and Latin periods, and immersed them into our cultural patterns. I'm grateful for Shadow's body of work having a great impact on the way that I approach and appreciate music, and I send condolences to his family. We have really lost a timeless icon."
Jelani "Pops" Shaw: Soul Train-nominated and Road March-winning Writer, Producer and Musician.