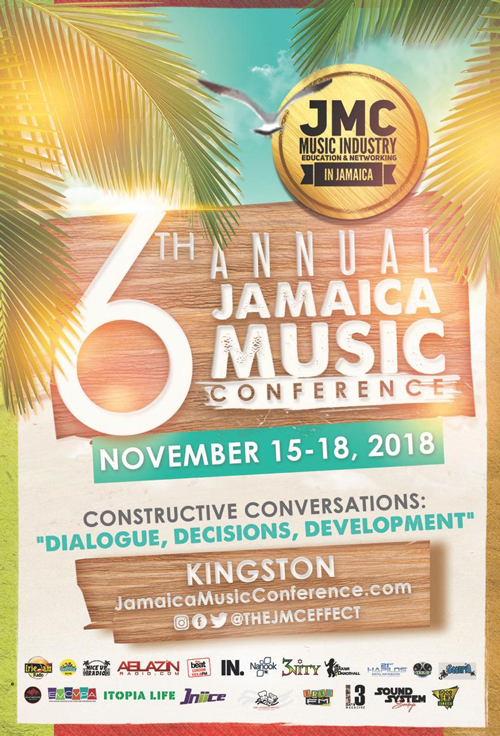 Kingston, Jamaica - October 2018 (Acclaim PR) - The countdown to the Jamaica Music Conference (JMC) is underway. With less than 30 days until the conference, anticipation is building and so are the major announcements. The latest breaking news is the speaking confirmation of music luminary Marcia Griffiths. A landmark addition to the JMC speaker lineup, "The Queen of Reggae" will participate in the popular "Artist in Focus" one-on-one interview on the final day of the ultra comprehensive, 4-day program. Her insights on her compelling journey to becoming and being the queen legend as well as her career longevity, among other critical topics are greatly anticipated. Previous "Artist in Focus" speakers include: Tessanne Chin, Protoje and industry icon, Copeland Forbes.
"The JMC team is humbled and honored by the participation of one of Jamaica's most iconic stars. Marcia Griffiths’ story is so valuable to the millions of young women and men pursuing the profession of music, across all genres. Her confirmation has ensured that JMC 2018 will be historic!", Kwasi Bonsu, Founder of JMC said of the celebrated artist.
With a career that dates back to the 1960's, most notably, Marcia Griffiths continues to maintain a prominent position in the musical sphere, as her latest single -- “Too Good at Goodbyes”-- is prominently riding Reggae charts. 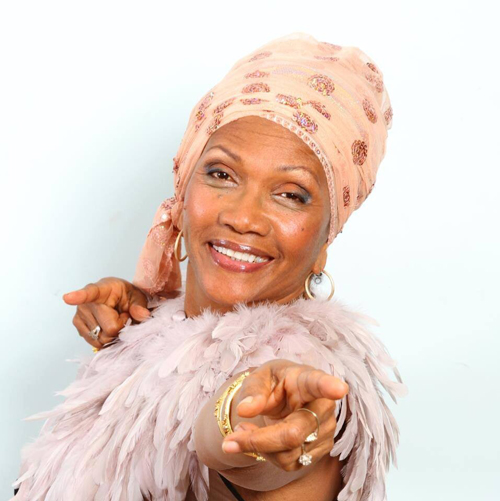 Consistently releasing great music, Griffiths is revered for a massive catalogue of hits. Whether shining as a solo artist, member of a duo (Bob and Marcia) or trio (I-Threes), Griffiths proves she is a force to be reckoned with and has truly stood the test of time, through an ever evolving industry. Much to her credit, the famed singer boasts the highest-selling single by a female Reggae artist of all time for her 1980's crossover hit the "Electric Boogie" remix (a Bunny Wailer cover). And in 2014, Griffiths was the recipient of the Jamaican Order of Distinction (Commander class).
But that's not all! Other major speaker confirmations include Reggae Dancehall Princess Tifa, who will participate in multiple conference activities. Namely, she will speak on a panel on the first day of the conference and will headline JMC’s ever-popular Jamnesia Showcase.  Additionally, media and music industry professionals like renowned journalist Pat Meschino of music publication giant Billboard magazine will curate a workshop on navigating music publicity, and, publicist to the Reggae stars (including soon to be released super star, Buju Banton) Ronnie Tomlinson will offer key insights on a panel geared toward women in music.
The JMC convenes the who’s who of the music industry, up and comings, and subject matter experts from various sides of the business, to explore the current state of music, where to next and tangible strategies for success. Slated for November 15-18, 2018 at numerous venues across Jamaica’s bustling capital city of Kingston, details on schedules, session topics, locations and registration are on JamaicaMusicConference.com.