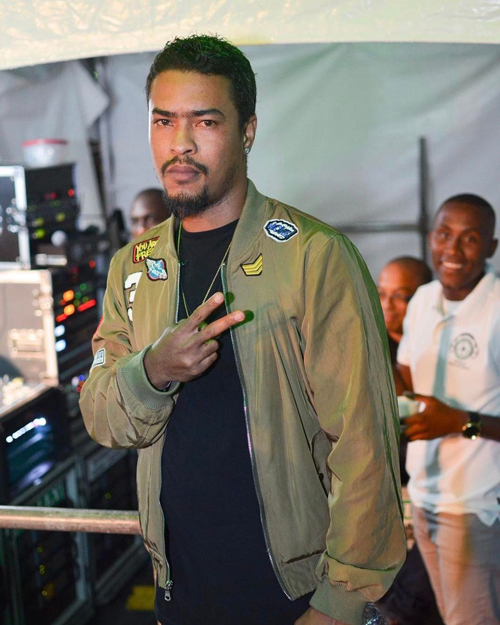 Photo: Chinee
Port-of-Spain, Trinidad. October 30th, 2018 - As public outcry intensifies for Trinidad and Tobago’s government to diversify the economy and place a bit more emphasis on Tourism, and brand Tobago, one promoter is doing his part to ensure the world knows that Tobago is an amazing destination, worth visiting. “It’s time we wake up. It’s time we put in the work and that means all of us must do our part,” says Randy Glasgow; this as he explains he’s been meeting with officials of the Port Authority of Trinidad and Tobago, the Tobago House of Assembly and tourism officials across the islands to ensure that Tobago experiences the biggest and most successful Carnival themed festival event, in 2019. The Tobago Loves Soca weekend will be epic, by all accounts, explains Glasgow, and he’s got an A Class DJ cast to prove it. 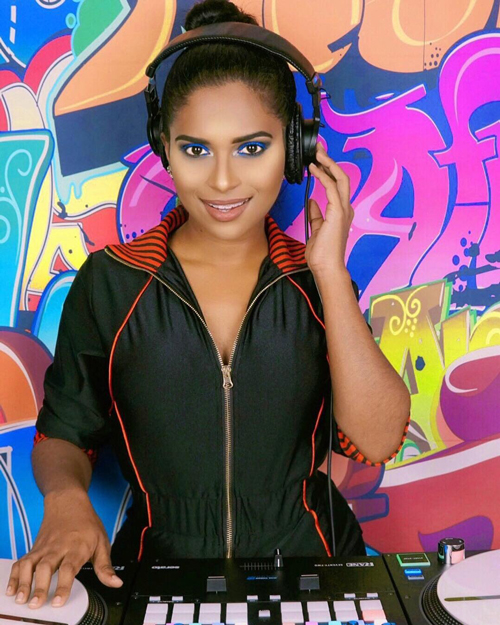 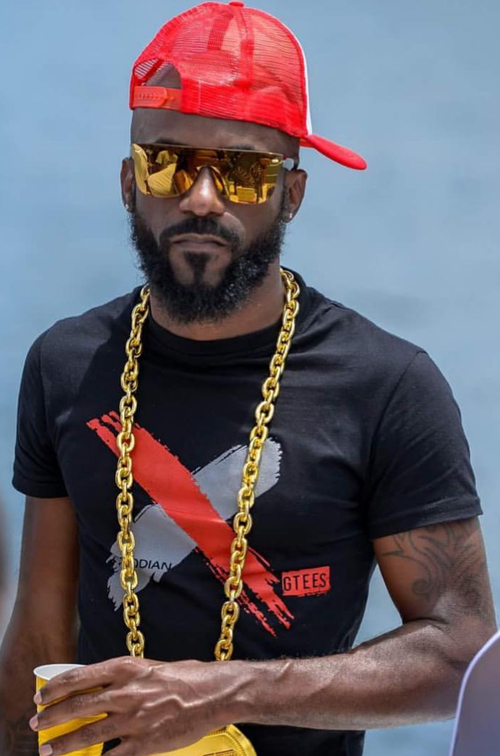 Photo: Kevon X
Glasgow, known for orchestrating major carnival events in Trinidad, says he felt the need to shift his focus a little, giving to Tobago, a product that could essentially work in marketing the island to prospective destination seekers. “Everyone knows Trinidad is the main focus of Carnival, however it’s important for us as promoters to also showcase Tobago’s beauty, its versatility and its charm. We’ve chosen the Canoe Bay Beach resort to host the festival and we’re in talks with major airlines like British Airways, Virgin America Airlines, LIAT and American Airlines, to incorporate the TLS weekend in their marketing and promotional efforts for destination seekers who yearn for a small taste of the Carnival experience, but generally prefer a relaxing vacation getaway,” said Glasgow. 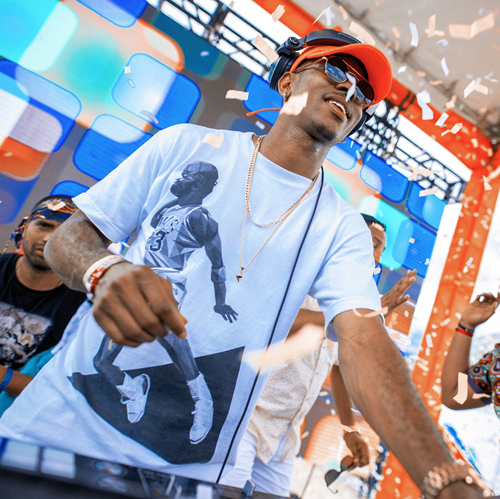 Photo: Deejay Puffy 2
A Soca star-studded lineup already secured, and celebrity hosts set to be announced soon, Randy Glasgow says all systems are in place to ensure that patrons of the TLS weekend want for nothing when they touch down in Tobago. “Additional flights and sea bridge sailings will be put in place to meet any demands,” he assures. In the same breath he is urging fete lovers both overseas, and domestic, to book their flights or sailings and secure their accommodation packages early. “Everyone’s going to want to be a part of this weekend experience in Tobago. Nothing will compare,” said Glasgow. 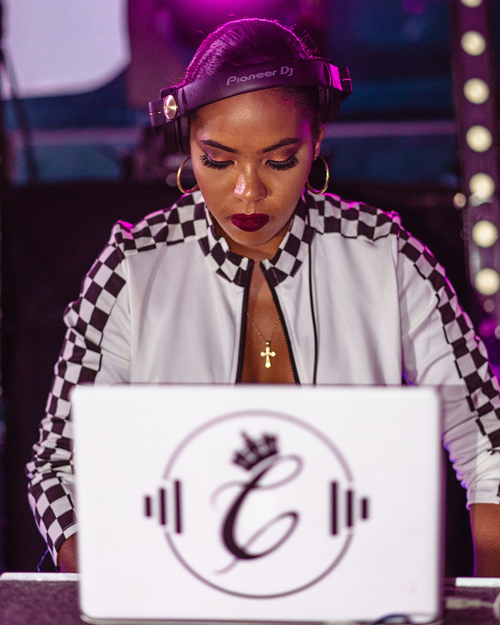 Photo: DJ Charlotte 1
Tickets for the TLS Weekend are available at Penny Savers Supermarkets in Tobago and at all NLCB Lotto Booths Nationwide. Package bookings are also available online at www.tlsweekend.com  with a 24 hour hotline u and running as well, at : 868 774 5555.