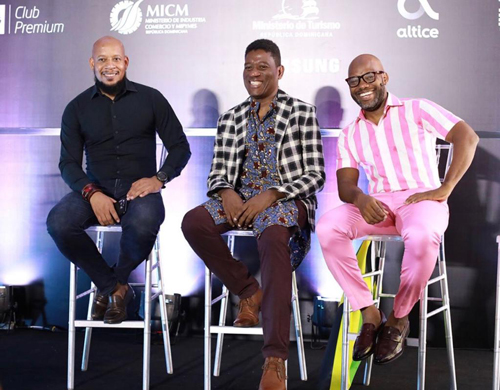 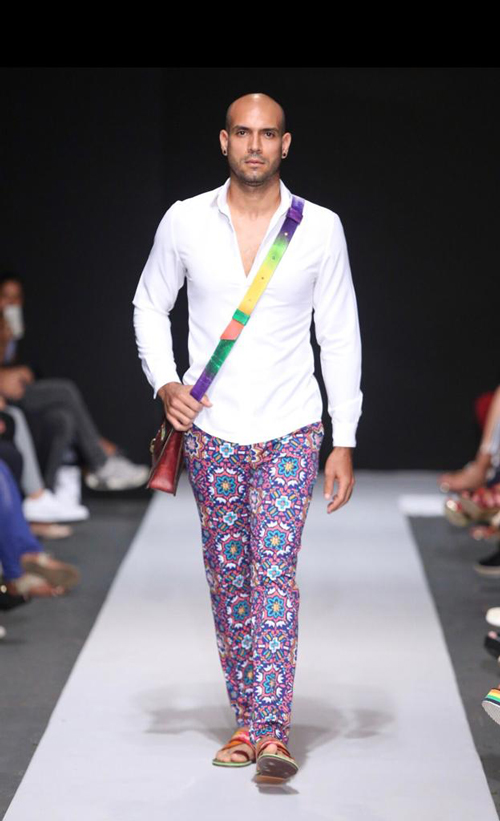 Staged in Santo Domingo, the 12th edition of the red carpet event, which sees celebrities from various parts of the world, in attendance, welcomed Elie and his Dreevait Resort collection. Both Caribbean Export and Dominicana Moda had extended the invitation to the Trinidad and Tobago designer. He accepted and would subsequently showcase the collection at an event dubbed, “Caribbean Runway” on Wednesday, October 24th. “It was truly a success. The collection was well received,” said Elie. 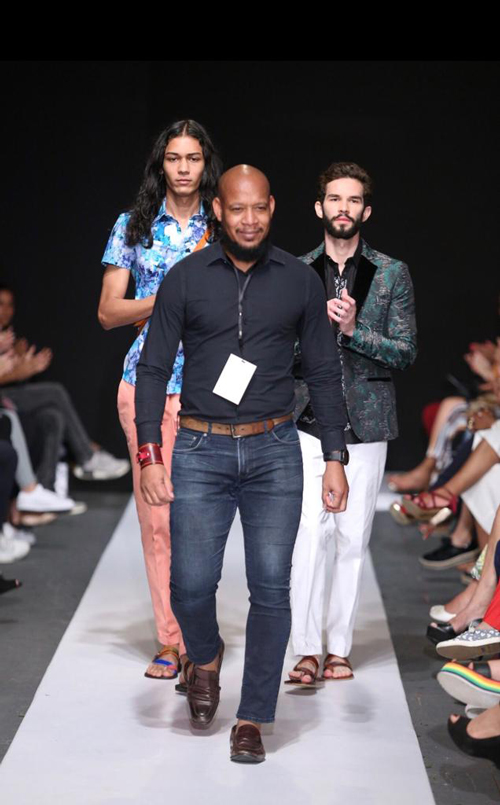 Dominicana Moda is considered one of the most important fashion events in the Caribbean with growing importance internationally. For Ecliff, the experience was certainly a welcomed one, and graciously, he accepted and executed, delivering the Dreevait collection, which was revealed a few months ago in Tobago. The collection boasts bold colours and according to the designer himself, it suits men who have no restrictions, and reflects those who are confident and ready for any occasion. 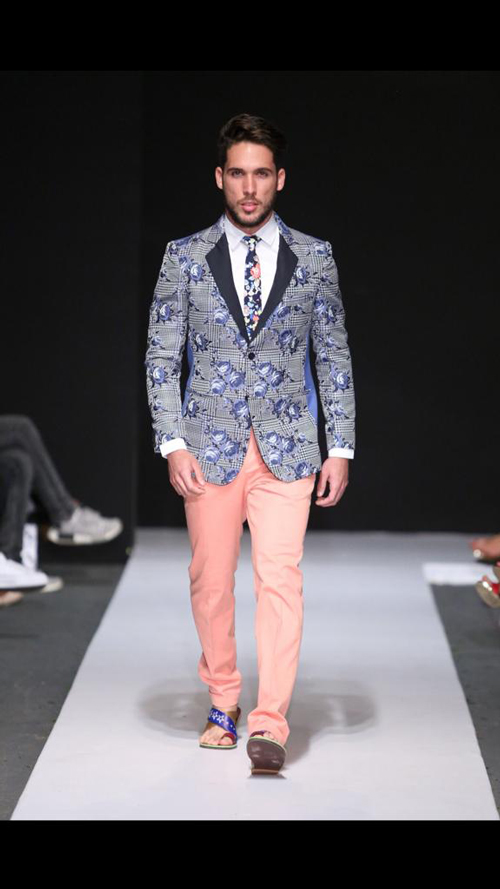 The opportunity to showcase his work on a main stage at this very prominent Caribbean fashion event was worthwhile. “There’s really no better place for this collection to have been showcased. The DR is an ultimate resort destination in the Caribbean region, coupled with an appreciation for the Caribbean aesthetic, which is ultimately delivered in this collection,” he said. Elie also explained that the opportunity was seen as a very good business move. “It was good for Trinidad and Tobago as well. It allowed our country to be seen and highlighted among the best in Caribbean fashion and that’s promotion we certainly cannot pay for,” he said. 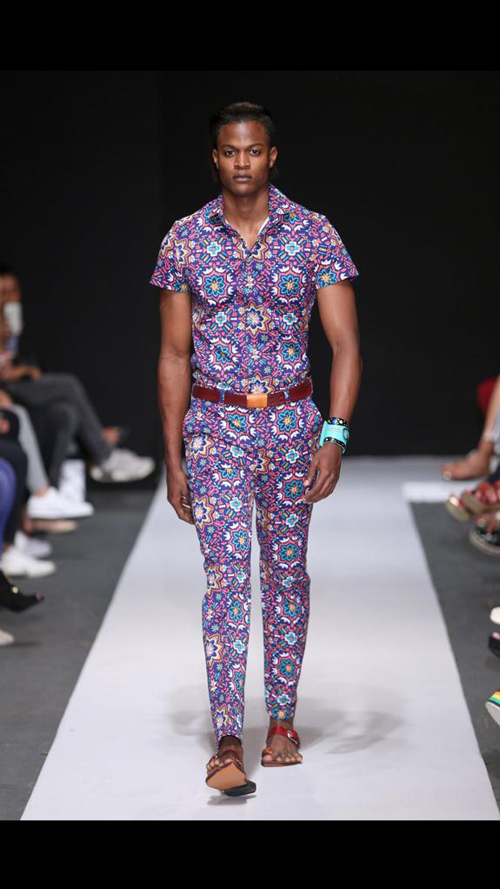 A number of businesses in the Dominican Republic had expressed a desire to carry Elie’s clothing brand there, so essentially, the move to showcase the designs to such a wide audience, was a smart one. 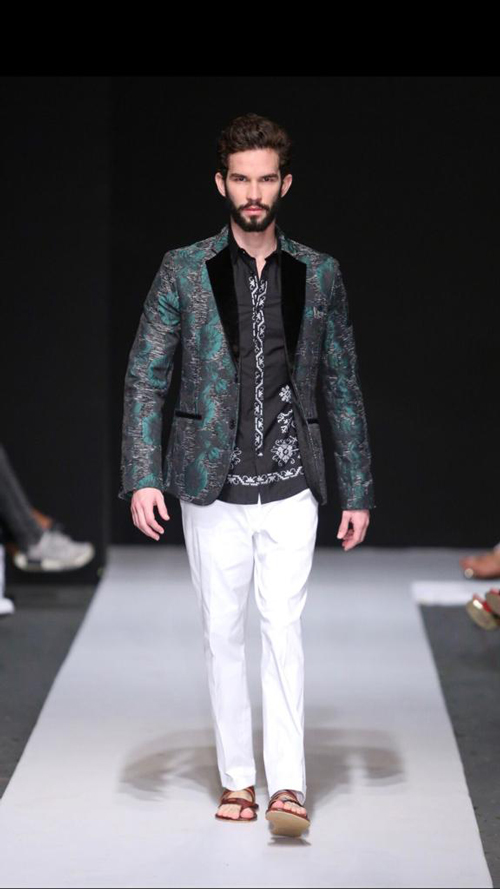 Ecliff Elie’s name has been receiving widespread attention in recent time. He is credited with outfitting reggae sensation, Jah Cure for a concert event hosted in Trinidad earlier this year. The reggae artiste was certainly satisfied with his look, telling the crowd that a “Trini designer” had dressed him. Subsequent to that, Ecliff Elie designed a number of suits for Trinidad and Tobago singer, Olatunji Yearwood who appeared on the X Factor, making it through to the Live rounds, before making his exit this month.