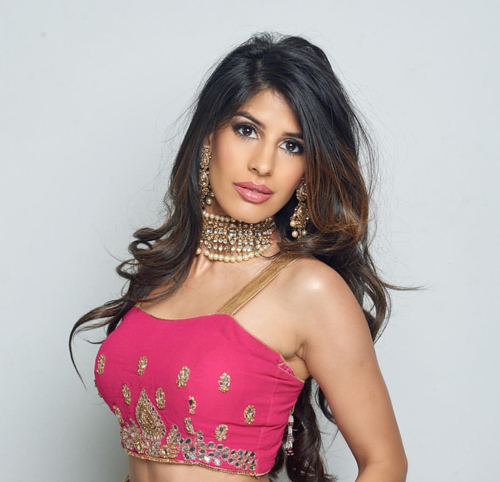 Life evolves in order to ascend and grow. As difficult to accept and adjust to as evolution may be, survival of most things depends on it.
For some 16 years Chutney Brass proved one of the most anticipated events within the Carnival season. Conceptualised and presented by Randy Glasgow Productions (RGP), the event in its very first year attracted over 10.000 patrons and since then, the numbers had more than doubled, with a good percentage of that were people from countries around the world who travelled here just for this amazing music extravaganza.

Chutney Brass  in short time became the largest platform for East Indian culture outside of India. The event also facilitated the coming together of the several ethnicities of Trinbago coming together in a melting pot of culture. The event not only saw the most popular East Indian artistes, bands and dancers on the stage, but there were also performances by top soca artistes, folk and Afrocentric dancers, even rock bands over the years.

Families came to the Chutney Brass making a night out of it for from the little ones to their elders. Villagers. People living on the same street and folks working at the same place came to the event as groups, sometimes as large as 150 people. This encouraged RGP to offer lucrative prizes to the largest group or most energetic. 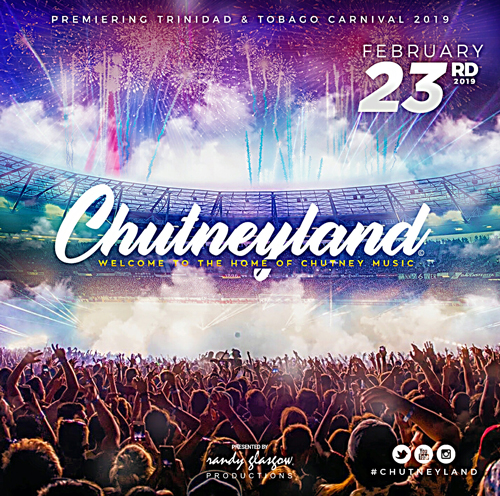 Since the inception of Chutney Brass, we have seen an insurgence of chutney soca artistes and bands coming in to the mainstream. Veteran bands such as Dil-E-Nadan, Trevini (now KI and the Band) and Gayatones expanded their fan base from here at home to across the Caribbean, Europe and even South Asia through the festival. We have also seen the birth and development of bands such as Sally Sagram and Xtreme, The Bemrz Empire and mega band, Ravi B & Karma and others, as well as countless young Chutney artistes who are now among the most popular.

In its time  Chutney Brass saw an impressive increase in arrivals at Piarco International airport in the days leading up to it and it actually boasts the highest international bookings of any Carnival time event. Immigration and tourism statistics will prove this true, showing arrivals from Canada, New York, Miami, Los Angeles, Atlanta and other US Cities as well as from Holland, London, Japan, Antigua, Jamaica, Guyana, Suriname and other places.

The time does come, however, when even the biggest and most popular of events must evolve and transition to a higher level. RGP has therefore decided to lay the Chutney Brass Festival to rest and introduce for Carnival 2019 a new and much more dynamic event titled, Chutneyland.
Chutneyland takes place on Saturday February 23 at the Brian Lara Cricket Stadium, Tarouba. Just the fact that the car park accommodates over 7,000 vehicles, is enough to indicate by how much this new event will be greater than its predecessor, which itself was a mega event. 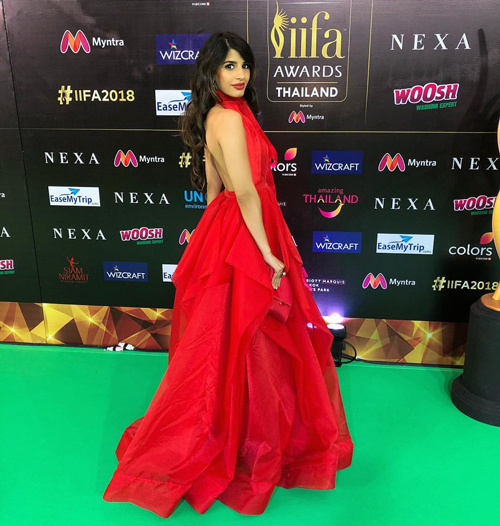 Chutneyland will be much more than an event featuring artistes and bands on stage merely performing songs. This new concept event will in fact be a full blown T&T / Bollywood  styled production staged in a city-like space created by RGP.

Chutneyland will activate all five senses of the patrons who will enjoy the best the island has to offer in sight (aesthetics and design of venue), taste (local and international cuisine), sound (music by the nation’s top artistes and musicians, special invited guests from different genres ) and much more. Performances will be enhanced by troupes of dancers, cutting edge lighting and effects, the highest quality sound systems and more.

The first International guest announced over the weekend was British born Bollywood Music star, the beautiful Jasmin Wallia. Her International  hit song, Bum Diggy which she collaborated with top British producer / performer Zack Knight, attained so far over 500 million views and likes on YouTube and other social media platforms.

More details on Chutneyland 2019 will be available in the coming weeks.