From David Rudder, To Machel Montano and Even ANR Robinson, Returning Soca Artist Has Received Blessings of Approval All The Way Around 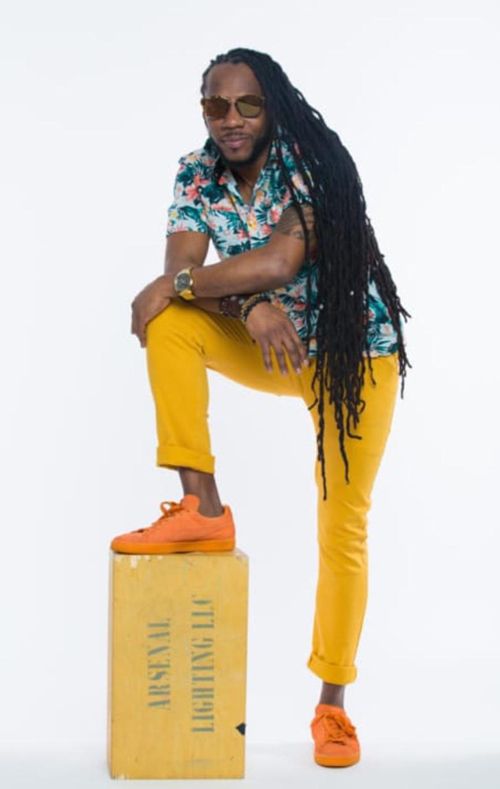 Port-of-Spain, Trinidad. November 7th, 2018 - Often a man’s musical pursuits and his determination to succeed in the music industry, speaks directly to the tale of his social upbringing. Such is the case of a man whose determination from as early as the age of nine, saw him leave his home in Sea Lots, Port-of-Spain to perform for the then Prime Minister of Trinidad and Tobago, ANR Robinson. Today, Rodney Julius is all grown up, but that determination and a deep yearning to infect others with his powerful vocal ability and inspirational lyrics, remains. A proud Trinbagonian, the US based entertainer who once delivered an anthem the world would come to know alongside King David Michael Rudder, heads back to Port-of-Spain ahead of Carnival 2019 and much like before, he’s coming with music.
Julius has never retreated from music. His track record in the business of Soca, speaks volumes. In his teenage years, the Sea Lots youth delivered vocals on “The Future Belongs to Me”- an anthem that would be used both in Trinidad and Tobago and in the United States to deter young people from using drugs. Machel Montano was also aware of Julius’ ability and the youngster would be given the opportunity to work on a number of songs alongside Montano’s band members of the then Xtatic/ Mad Bull crew. His journey in the music business from an early age offered clear insight into the ups and downs of the industry, but so bent was this young man on bettering his social circumstances and doing something that he loved, that nothing would stand in his way. Over the years, Julius as he is known on the music circuit, has shared the stage with fellow Caribbean artistes like Red Rat, Kevin Lyttle, Buccaneer, Shaggy and his fellow Trinbagonian Soca ambassadors, Machel Montano, Fay Ann Lyons, Lord Nelson, Sparrow, MX Prime and even Super Blue. 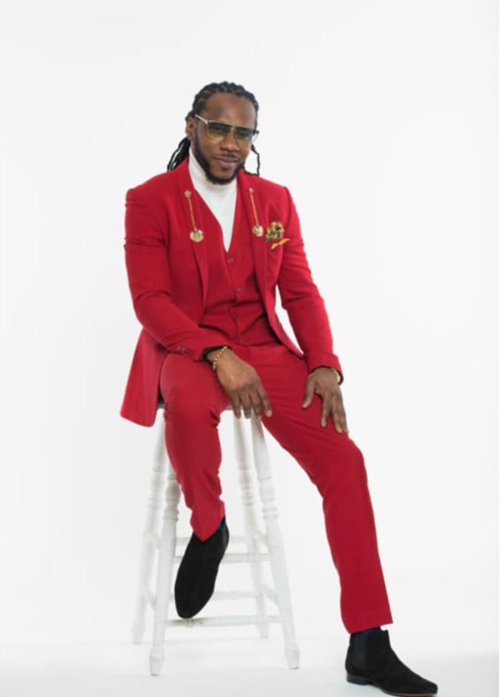 As the season of revelry in Trinidad and Tobago looms, Julius is excitedly preparing for a strong re-entry on the local music scene. His vocals are plastered across YouTube, with three singles already unleashed and a fourth called, “What’s Your Name,” set to be distributed to radio stations very soon. His tracks, “No New Friends,” “Good Morning Trinidad” and “Liking It” – a collab with Sure-D, have been receiving tremendous support online with “Good Morning Trinidad” being hailed a necessary vocal outcry for the twin island Republic at this time.

His songwriting ability certainly strong, Julius is credited as co-writer on all four singles. He teamed up with Ian ‘Fojo’ Corbin to pen the lyrics to “What’s Your Name” and the single was produced by Rebel Muzik. This is merely the beginning though, as the artiste says he hasn’t yet scratched the surface. “I have two additional songs set for release before Christmas and a video for “Liking It” on the way as well.” We’ve been putting in the work and our aim is to satisfy the needs of most people in one way or another. The reality is everyone isn’t the same; people like different things,” he highlighted.

Julius returns to Trinidad and Tobago toward the end of the year, and as anticipation surrounding the Greatest Show on Earth, builds, he is eagerly readying himself to do whatever it takes to be a part of it all.