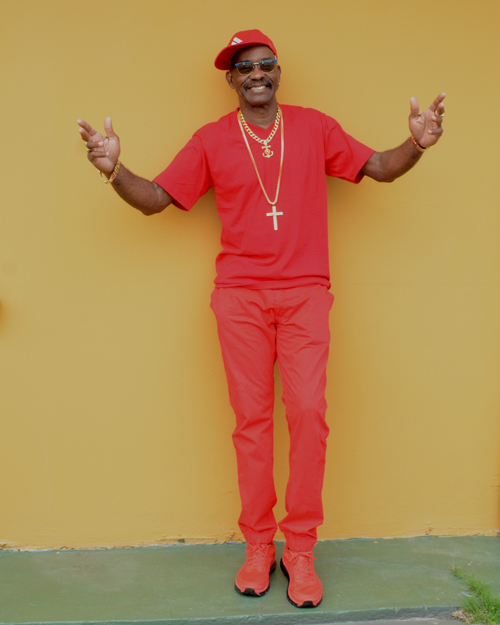 Port-of-Spain, Trinidad. November 7th, 2018 - Even with a desire to give his fans something to party hard to, Trinidad and Tobago soca artist, Irvin ‘Blackie’ Blackman’s doing what he can to raise awareness. His latest release, produced by one of the very best producers out of St. Vincent, calls on women to show off their physical beauty as they desire, arguing that there really is no justification for any physical or emotional threat to a woman, even if she bares it all.
Blackie’s a risk taker. He’s not one to beat around the bushes and he’s never been the type to tip toe around controversial social topics. His new release ahead of the Carnival season, “Tattoos”, says women should not be body shamed, no matter their size, shape or skin colour, arguing that their marks of expression are like windows into their minds. The artiste who has given soca lovers songs like, “Ah Hook”, “Confession” and “He Lie”, in the past, says he is bent on using the music platform, to not only entertain music lovers, but to draw awareness to certain issues. 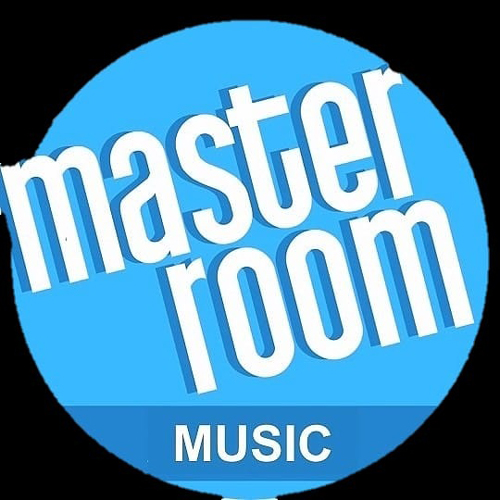 It’s not the first time Blackie’s been on this mission. He recently unleashed a track called, “Brown Sugar”, which celebrates women of colour. “Each year, I try to create musical topics that I feel no one really looks at. Really and truly, the ideas are all around us- in the society that we’re a part of, issues that are directly affecting the people who we’re creating this music for,” he said, adding, “Each year, the people who enjoy my music, look forward to something different from me. I try my best to fulfill their expectations.”
“Tattoos” was produced by Mark Cyrus out of St. Vincent. Blackie says he is extremely thankful to Cyrus for the music he’s produced and looks forward to working with him again. The new track is the second of Blackie’s three Carnival 2019 contributions, the third and final release set to be unleashed on December 26th, 2018.