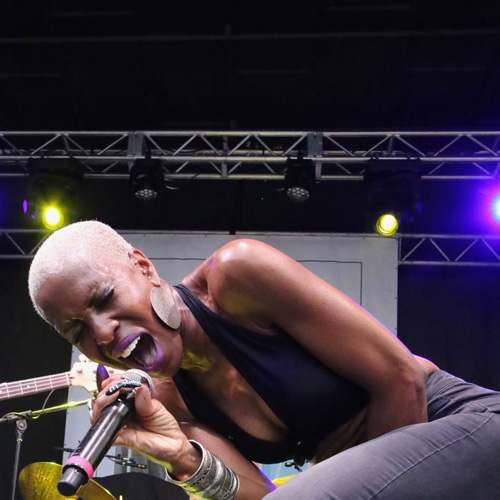 Photo: The dynamic vocal powerhouse has been touring extensively in support of her new album 'Believe' and latest single 'Hold On'.
Toronto, Ontario (Sonique Solutions) – Canadian R&B songstress Kolette Easy has been riding high since the release of her debut album ‘Believe’. Her recent wave of success includes a well-received first single, rave reviews and thrilling live performances at shows locally, regionally and internationally.
The talented Toronto-based vocalist launched ‘Believe’ over the summer at her live concert release event where she performed various tracks off of the album to a packed house. Among these new songs was the album’s lead single ‘Hold On’.

Thus far ‘Hold On’ has garnered Kolette several compliments and praises from industry professionals, media and music fans due to its relatable theme.
Hold On explores the resilience of a relationship (whether platonic or romantic) as it navigates through rocky roads and the strength and love that help it stand the test of time and adversity. 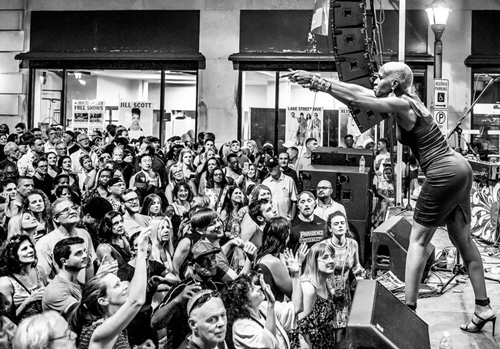 Photo: Kolette Easy has dazzled audiences in different markets with her unique onstage presence.
Kolette’s passionate vocals, combined with the lingering lyrics of talented Canadian songwriter Rob Christian and the soulful arrangements by celebrated producer/writer Eddie Bullen make for powerful, relatable ballad. The refrain of ‘Hold on everything will be alright’ has certainly resonated with radio listeners and audiences as evidenced by the emotional reactions during Kolette’s live shows.

The dynamic vocal powerhouse has been touring extensively in support of her new album and single and has dazzled audiences in different markets with her unique onstage presence. Kolette recently graced the stages of Toronto venues as well as major festivals including Aurora Winter Blues Fest, Toronto’s Beaches Jazz Festival and The Rochester Jazz Festival in Rochester, New York where her band Community Soul Project headlined as well as opened up for the legendary funk band Tower of Power. 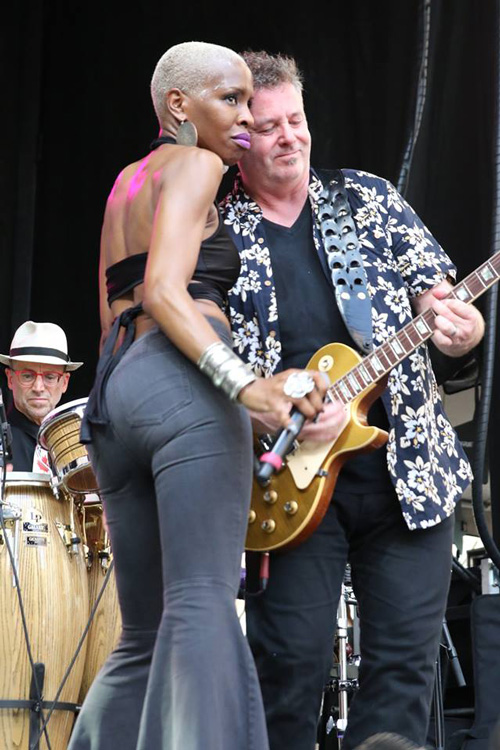 Photo: From North America to Asia Kolette has been receiving rave reviews from industry professionals, media and music fans.
Most notably she made her return to South East Asia for a major performance in Macau, China.

Amidst all of this current success and preparations to release a forthcoming single, Kolette remains humble and grateful for the love and blessings that she receives on this musical journey.